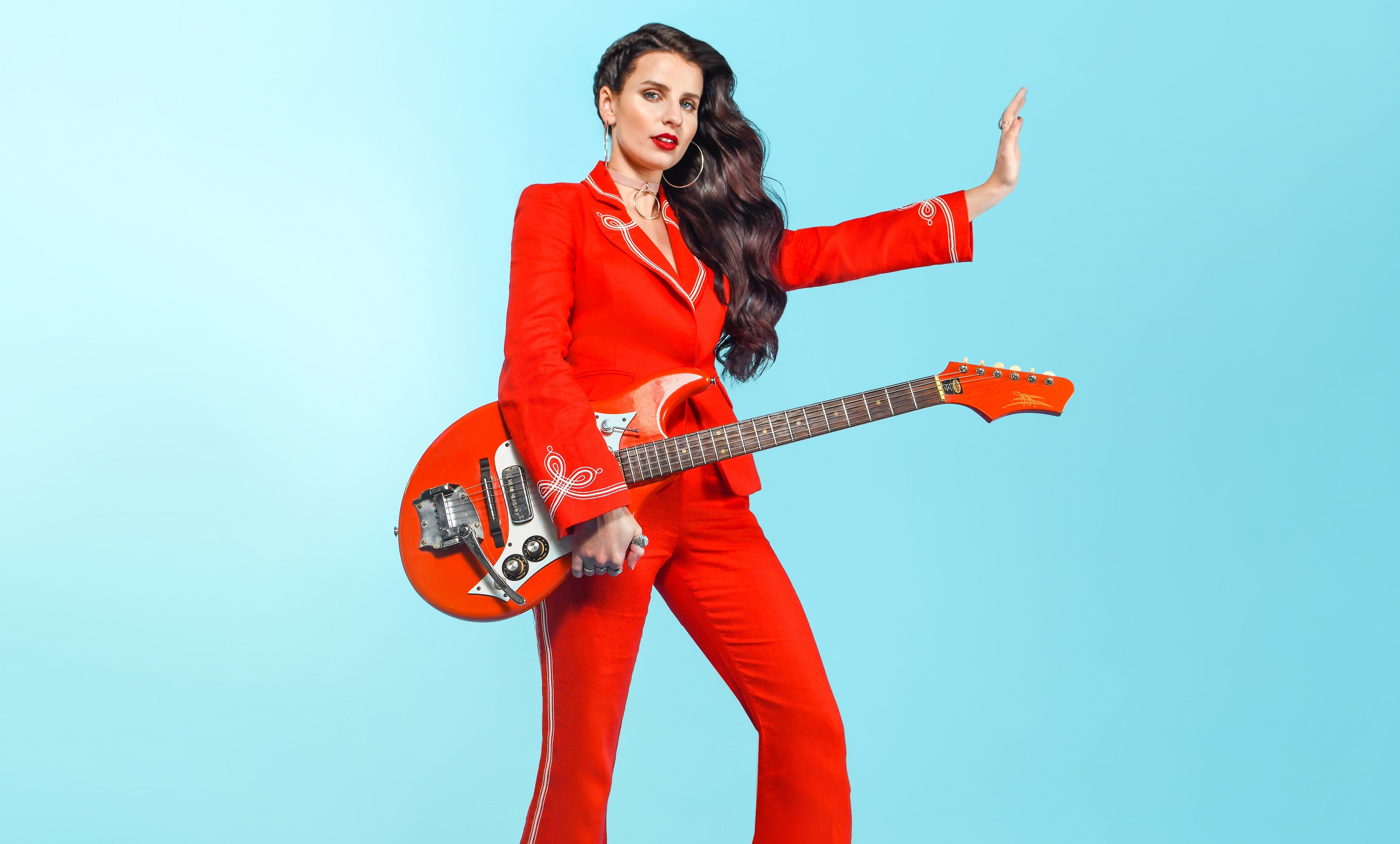 Fresh off the release of her brand new single, The Making Of Me, singer-songwriter Imogen Clark has announced a handful of intimate shows to celebrate her forthcoming EP of the same name.

Hitting up venues in Sydney and Brisbane this August, Clark will follow up her critically-acclaimed Live From The Backyard virtual concert series with these exclusive, in-person east-coast shows.

“Ever since these shows became a possibility, I’ve been buzzing with energy,” Clark said of the upcoming dates.

“Playing for fans is my lifeblood, and I’ve been itching to bring the new songs to life with my band!

"I’m working hard to make these shows extra special and the catharsis we all need right now.”

The Making Of Me EP is set for release on 21 August via Potts Entertainment and MGM.

For all the tour info, head on over to theGuide.