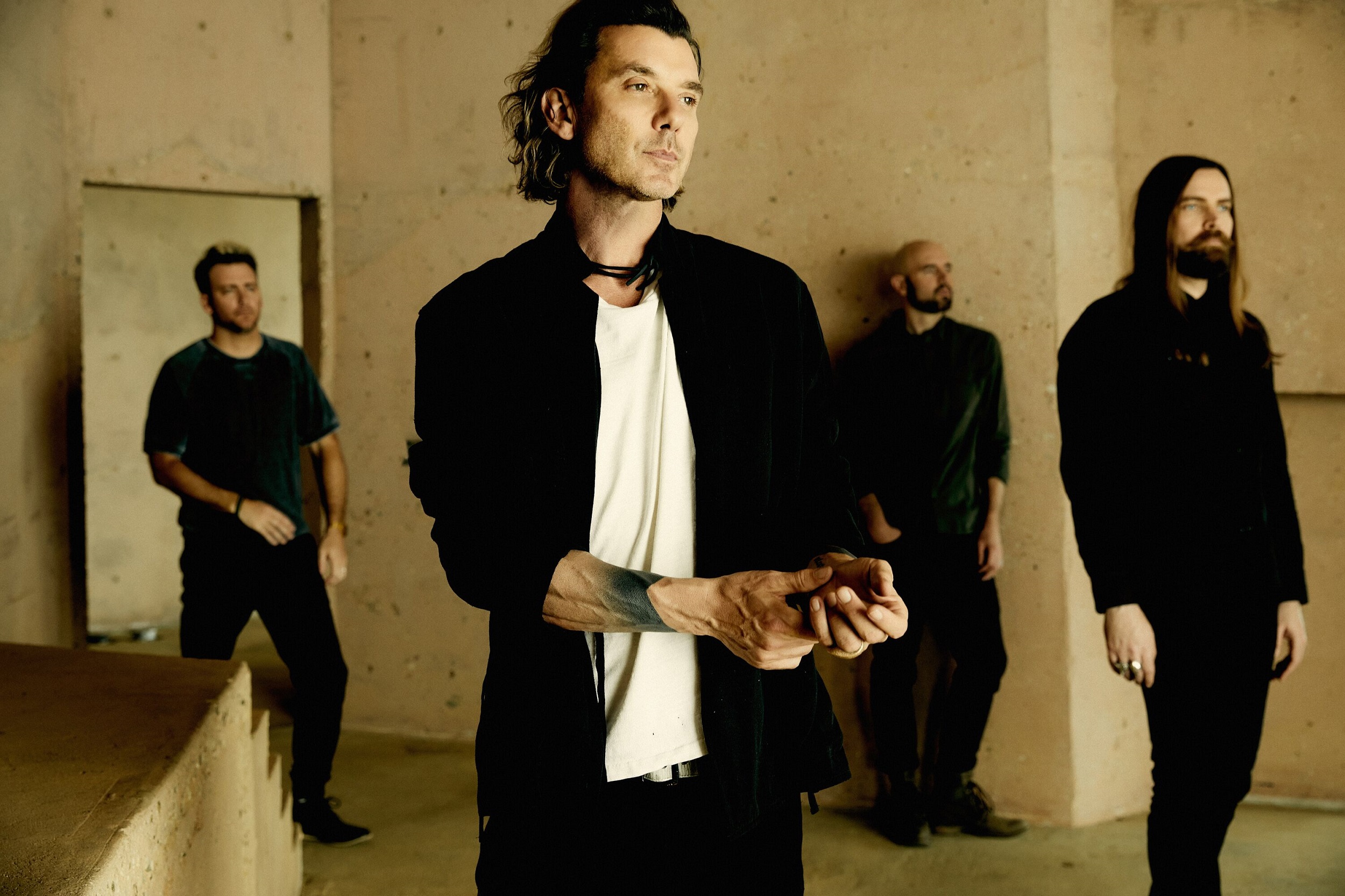 Next year's Under The Southern Stars tour could set the standard for international artist touring in Australia in the wake of COVID-19.

The tour's promoter Andrew McManus has partnered with TEG CEO Geoff Jones to propose that the tour (which features LIVE, Bush, Stone Temple Pilots and more on the line-up) be used as the "test case" for international touring standards, hoping it will "light the way for our colleagues allowing them to follow suit with clear guidelines to follow at their-future events and festivals".

"We want to work with government at all levels, federal, state and local to formulate a plan that can get our industry off its knees.

"There needs to be a road map made, and we feel we can be a flag point for the industry to reopen its doors. If the festival becomes a 'test case', we will share the road map at no cost, to operate all future festivals in this country."

The plan includes the following:

The Under The Sourthern Stars tour is expected to kick off in Perth on 16 February 2021, following its rescheduling from April this year. It will then travel to Adelaide, Mornington Peninsula, Yarrawonga, Sydney, Wollongong, Newcastle, Gosford, Port Melbourne, Brisbane and Bribie Island.

All tickets held from the 2020 dates remain valid, except for the Tuncurry show which cannot be rescheduled at this venue. These tickets will now be valid for either the Newcastle or Gosford shows.