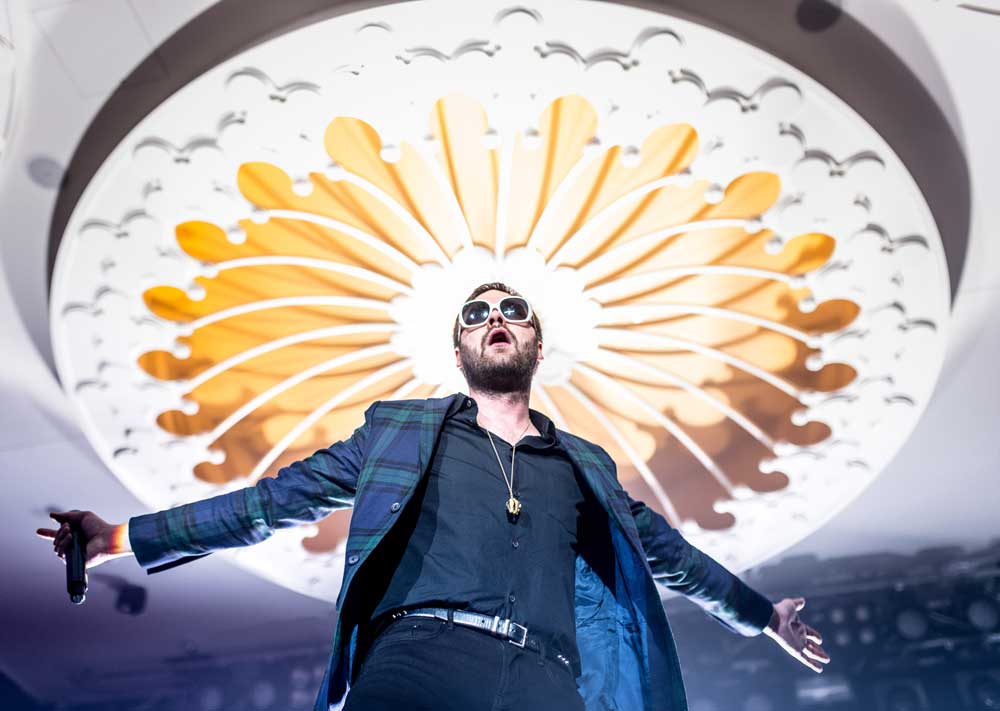 English rock stalwarts Kasabian have today announced the departure of vocalist Tom Meighan from the band.

In a statement released via the band’s social media channels, the group reported that Meighan would no longer be fronting the band due to personal reasons.

“Tom Meighan is stepping down from Kasabian by mutual consent,” read the statement.

“Tom has struggled with personal issues that have affected his behaviour for quite some time and now wants to concentrate all his energies on getting his life back on track.

"We will not be commenting further."

Meighan also took to his personal Twitter page to address the news.

“Following today's announcement I just wanted to let you all know that I am doing well. I'm in a really good place now. Thanks for all your love and support. I'll be seeing you all very soon. TM x”

This isn’t the first time the UK group has shared public disbandment. Whilst recording their second album Empire in 2006, original guitarist and songwriter Chris Karloff left the band with conflicting reports as to the nature of the departure.

Kasabian played a headline set at the Sydney Opera House in March 2017, read the review here.