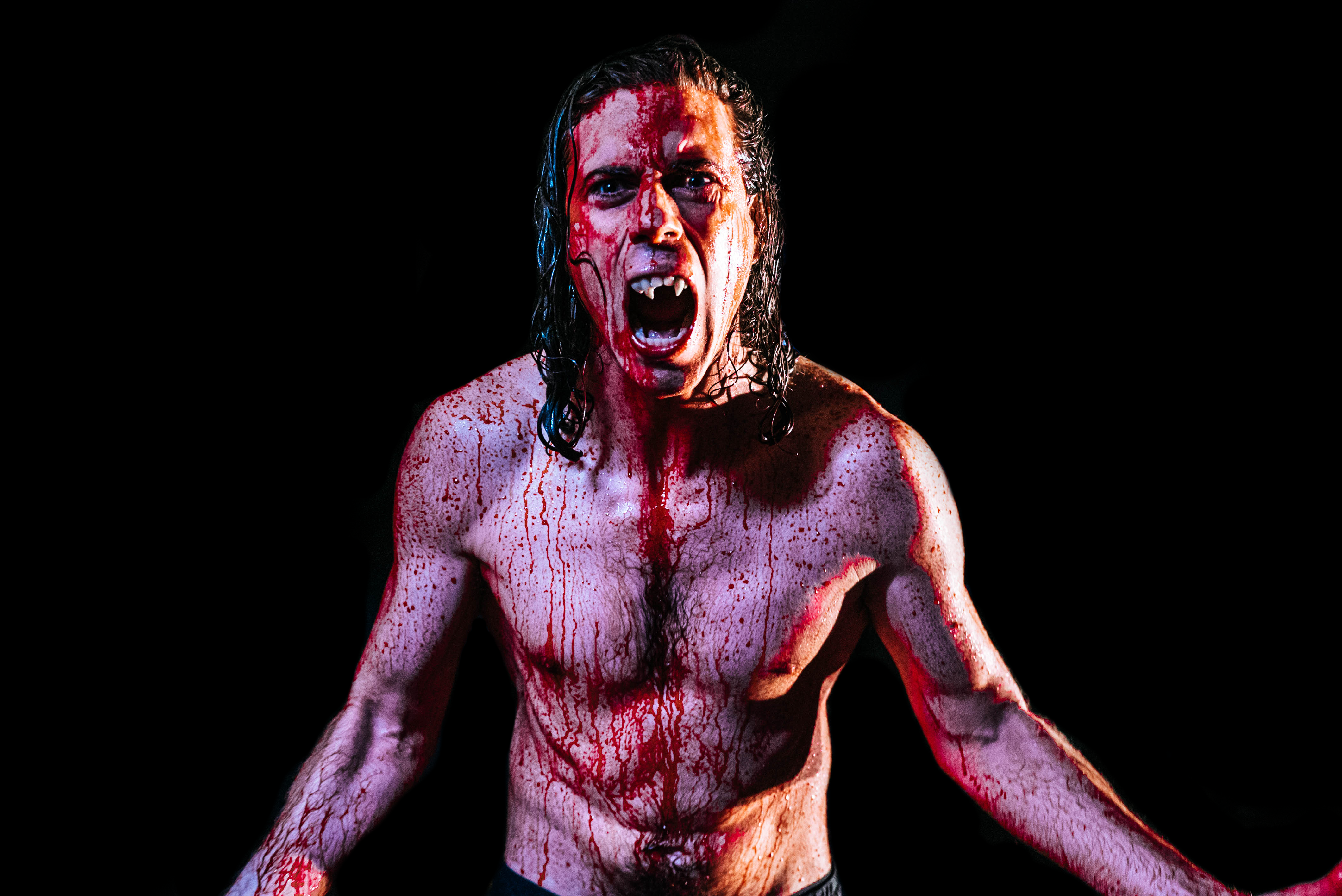 Byron Bay's In Hearts Wake teamed with Polaris vocalist Jamie Hails for their video Hellbringer which dropped back in May.

Here, frontman Jake Taylor takes us behind the scenes at the making of their tongue in cheek music video, which is made for those who consider heavy music "the devil's music".

"Co-director & producer ‘Elder’ in his element during COVID-19. It ain’t easy getting a crew together legally, after such tight restrictions. But if anyone can do it, Elder can!" 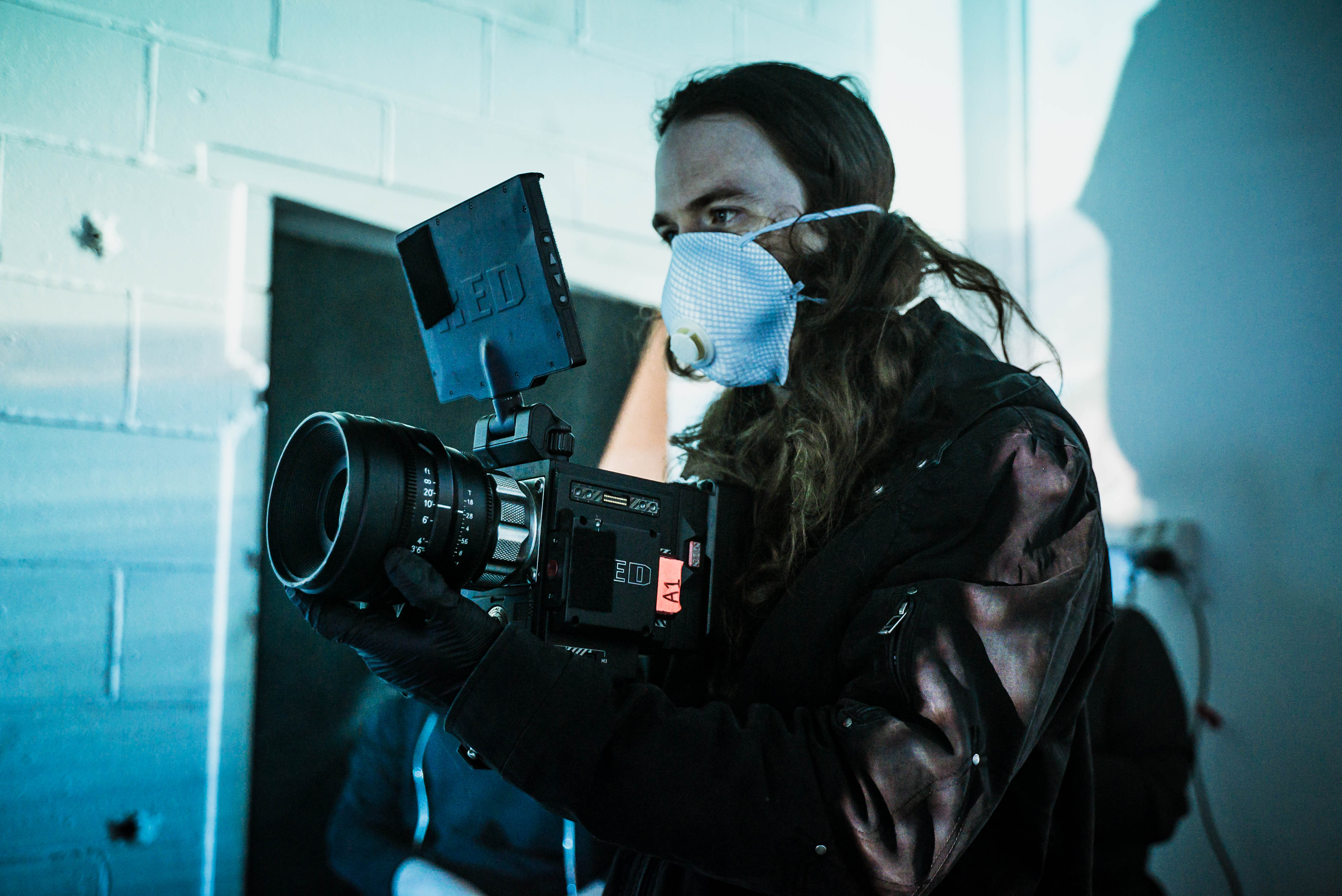 "The ‘directors’ watching back a take from the experimental rear projected lighting setup. Safe to say it worked and ended up in the clip." 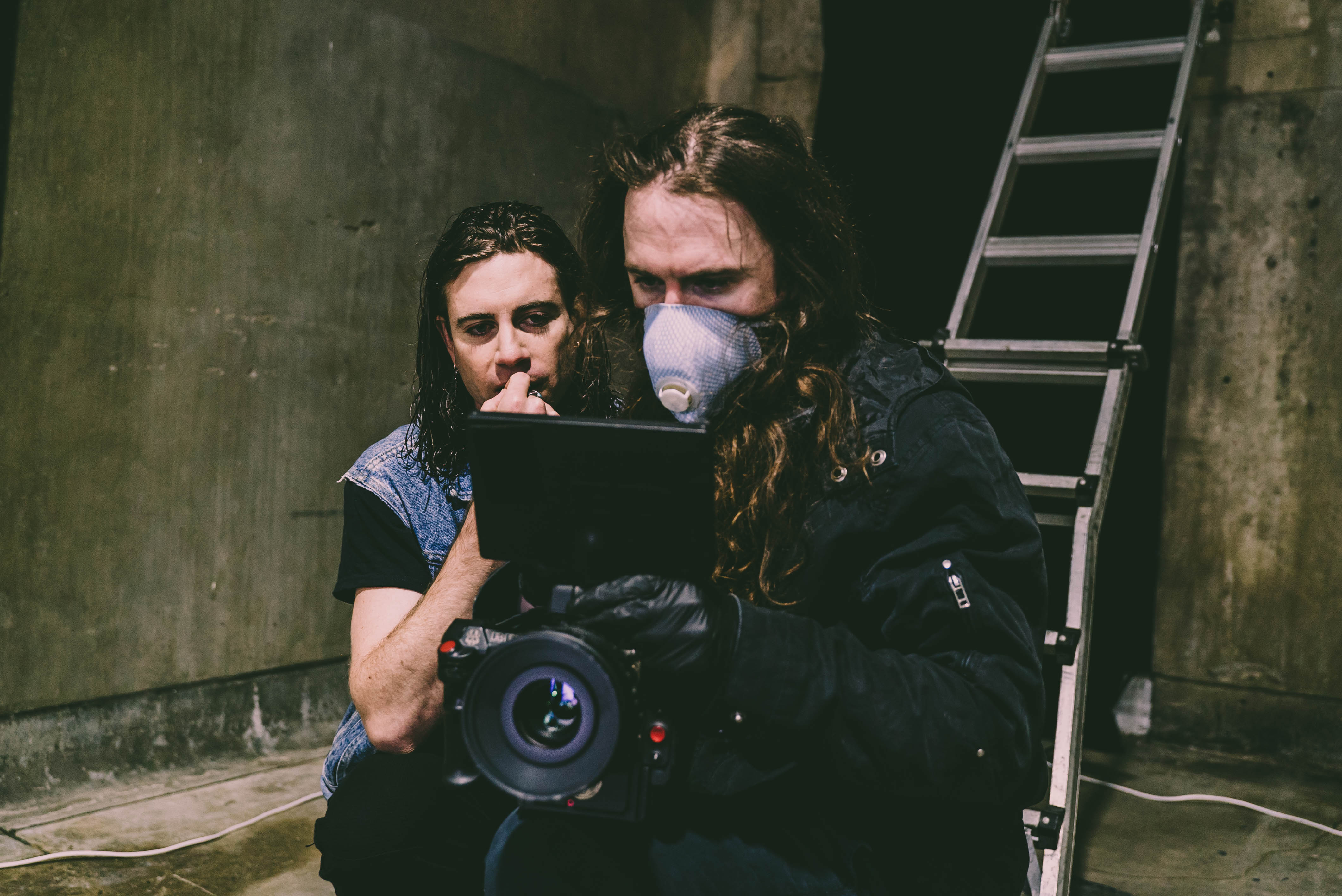 "I bought this coffin case back in 2005 and it’s still going strong. I didn’t intend for it to be written into the clip, it’s just what my mic has been carried in for the last 15 years. Guess it finally got to have its moment on screen! Like a fine wine, it has aged well." 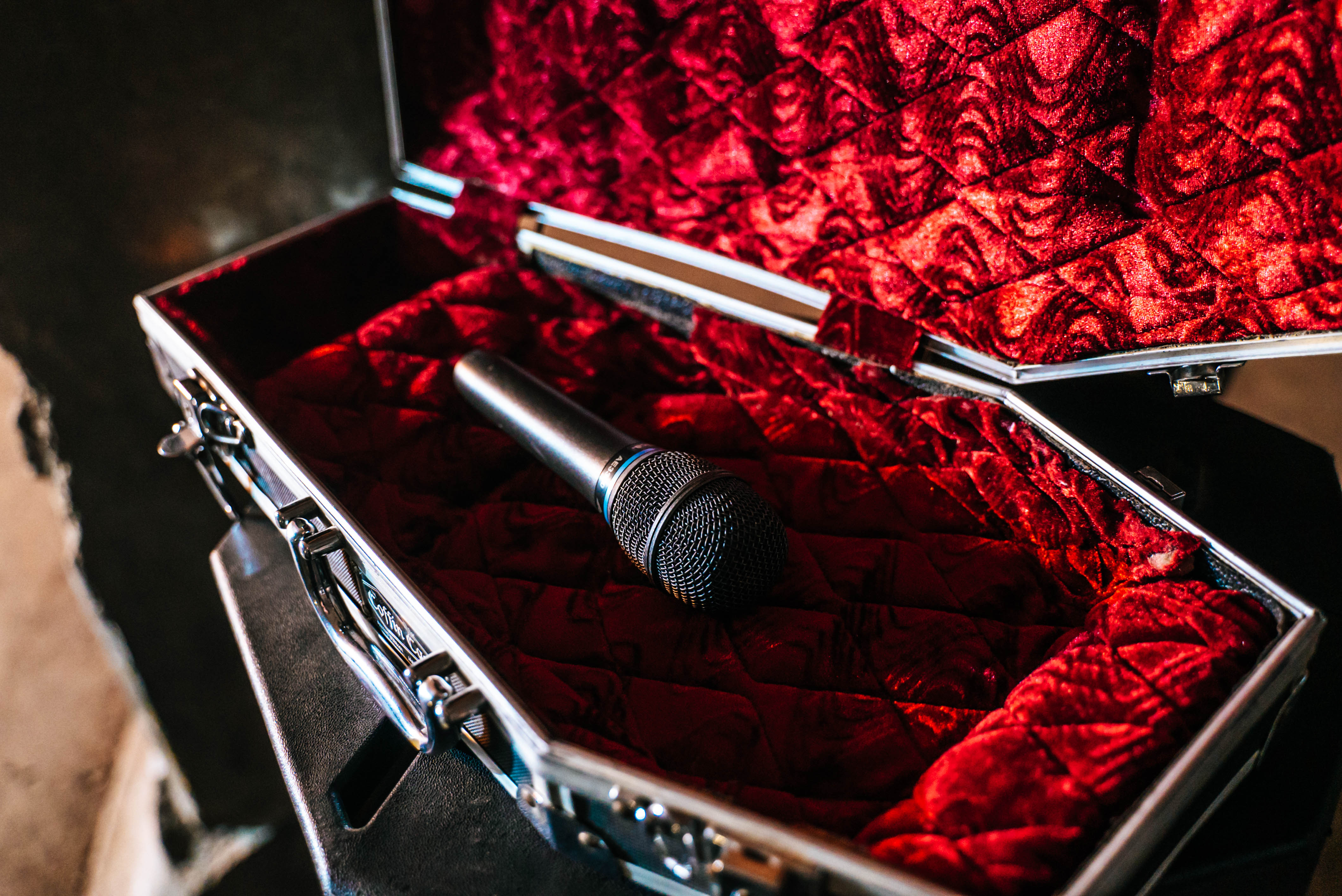 "Take 20 - judging by the golden lighting setup, this was right before we all turned to watch Jamie enter the building as a werewolf. Good times!" 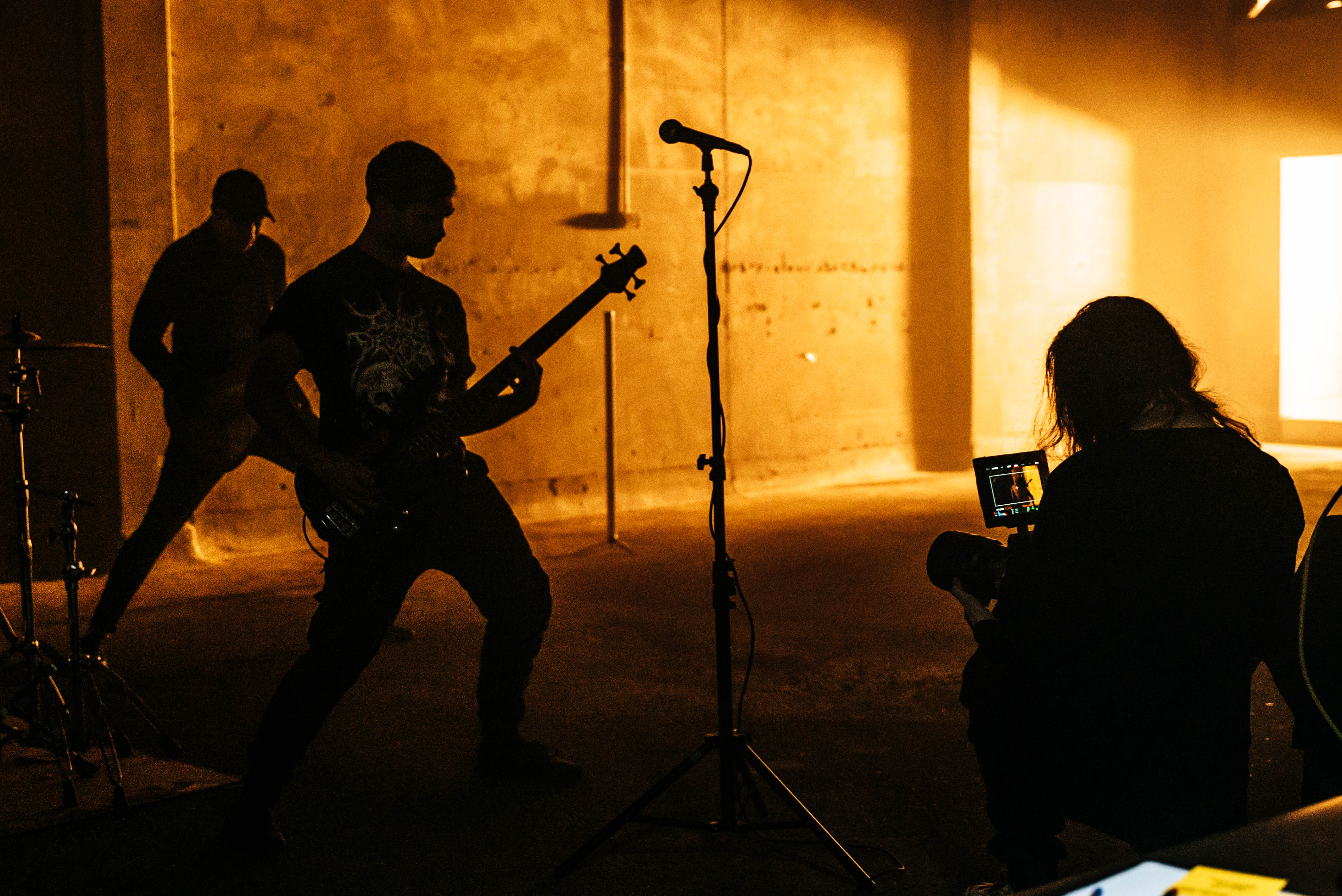 "Why so blue? Kyle has got some serious pipes on him." 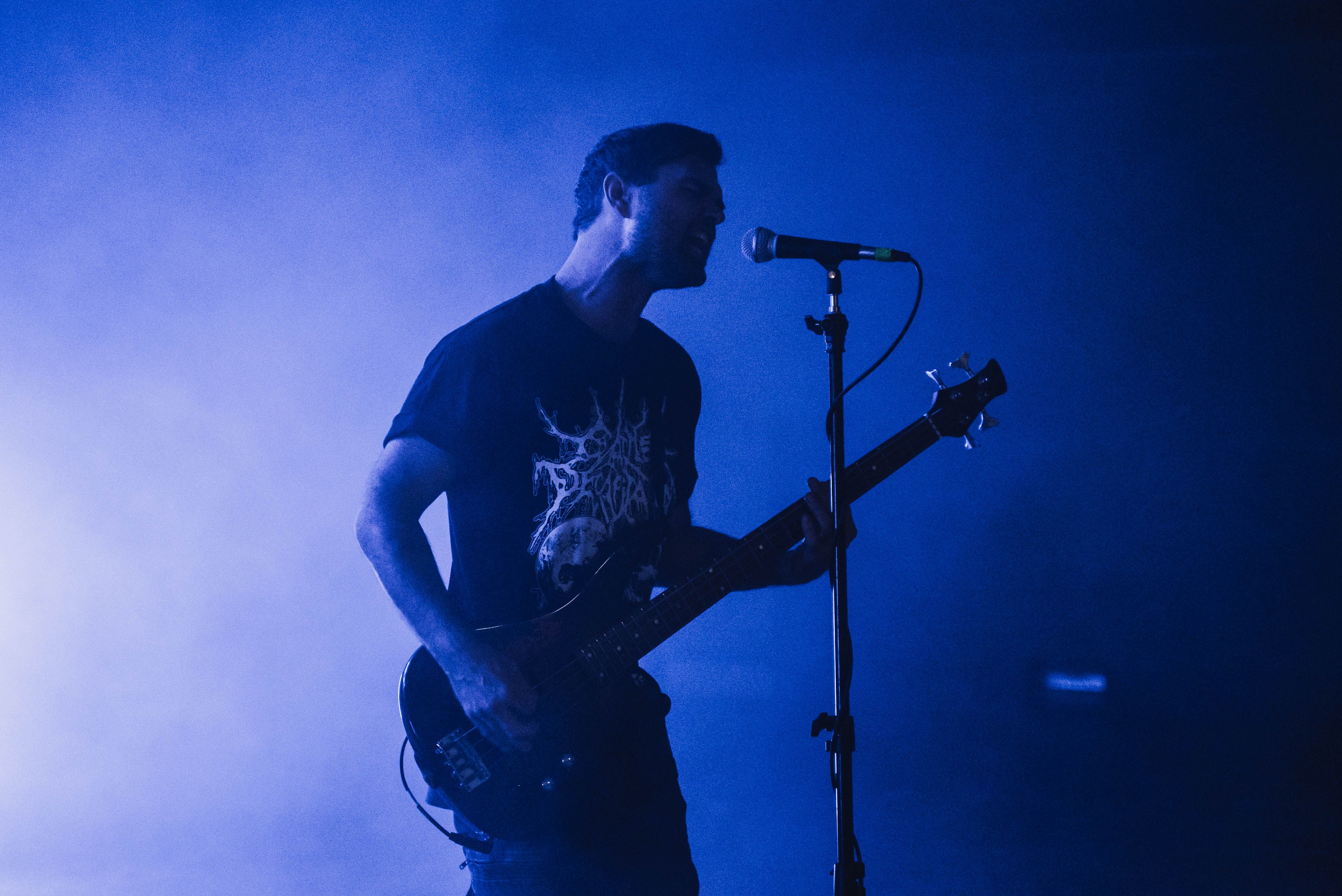 "A werewolf as a frontman is pretty badass. Here’s In Hearts Wake as a six-piece." 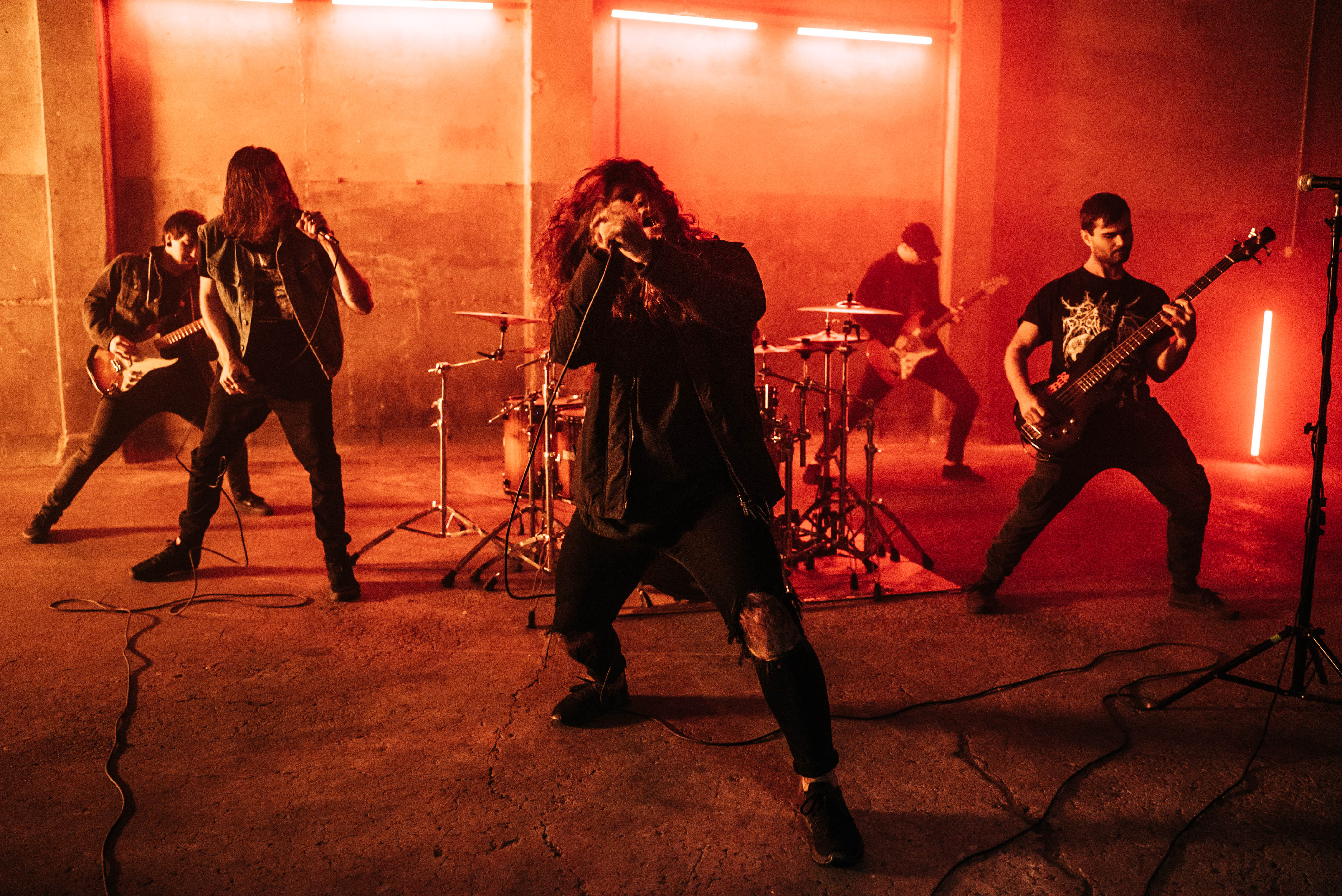 "Full moon vibes or out of toilet paper? You decide." 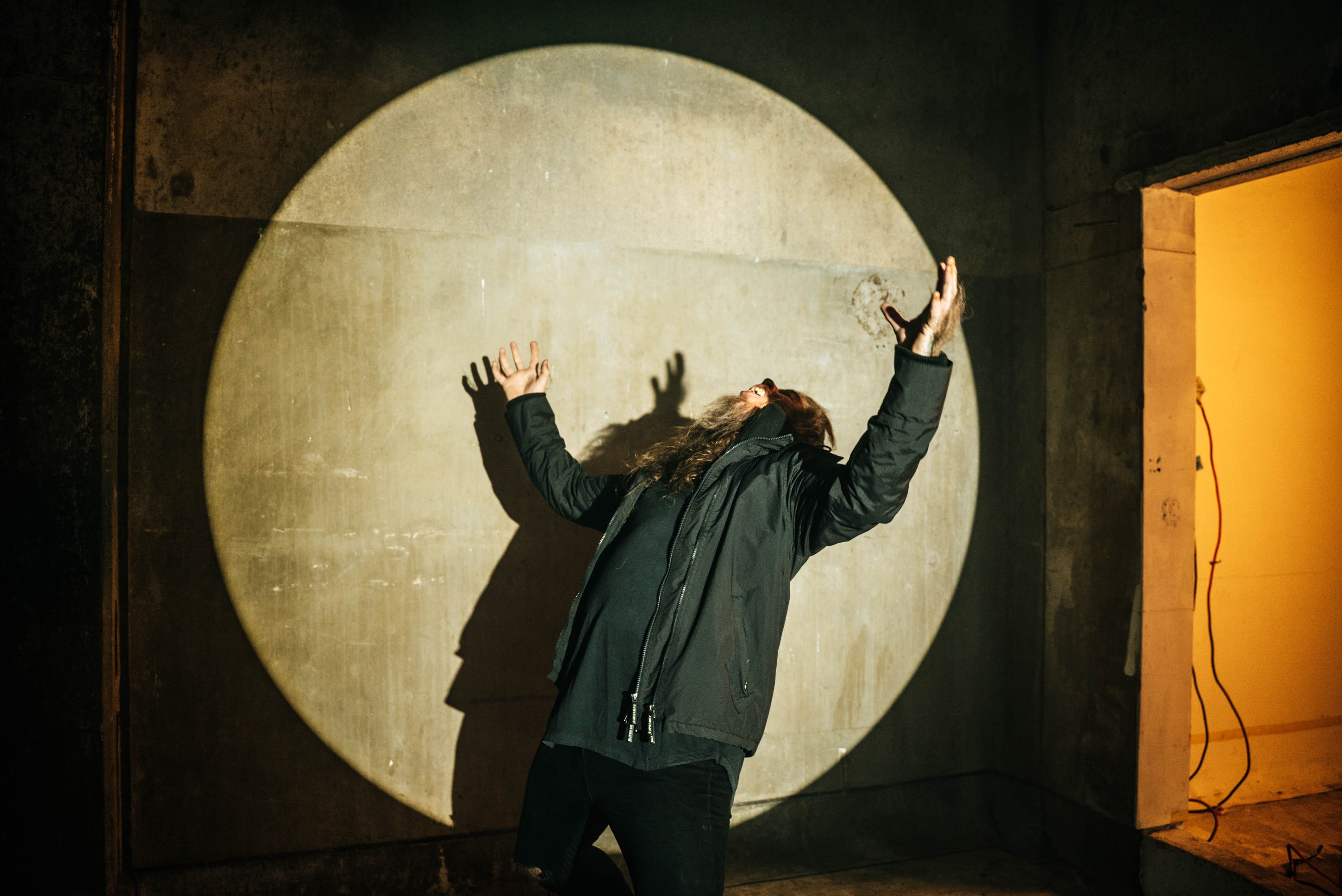 "Edward Cullen, eat your heart out… Well we know who did." 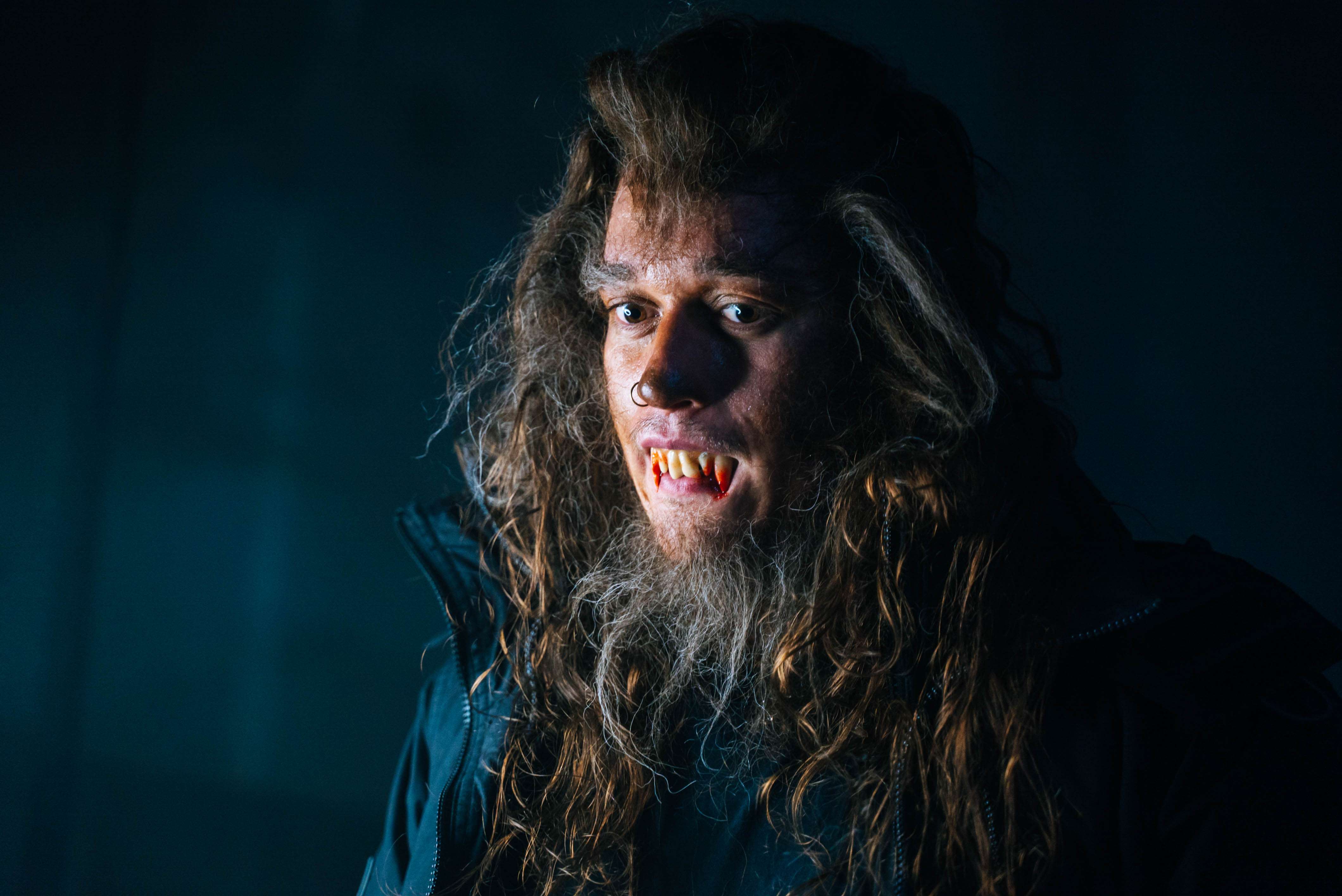 "This shirt has been in the family for 30 years, growing mould, and the disco ball was left here by a family friend some years ago. Grabbed both of them last minute from the attic as an idea for things to get silly in the clip. Who’s dancing with the devil now?" 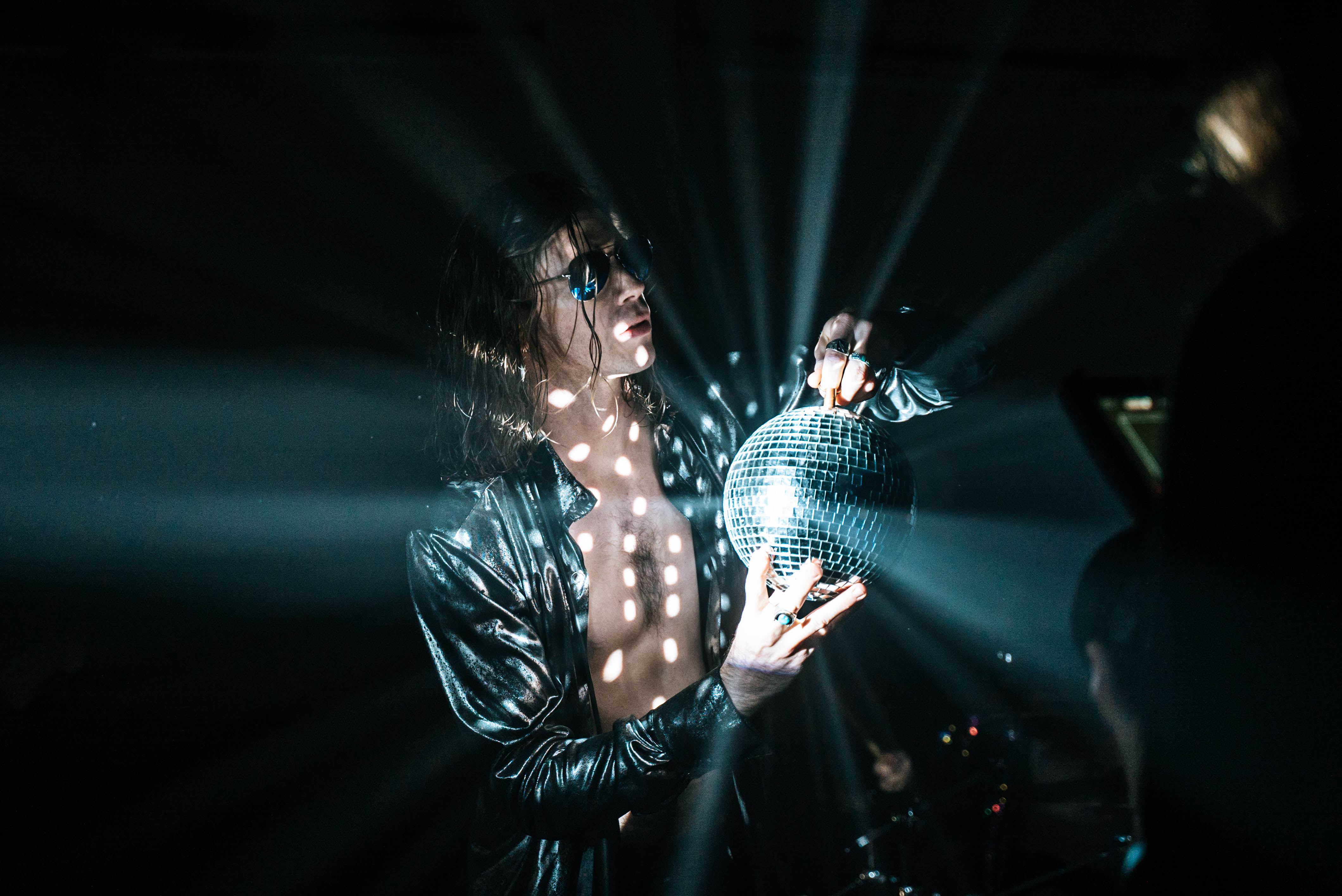 "Looks real, huh? This is actually the guy who rigged up a pump and hose to make it rain ‘blood’ on the band. Nearby people saw him in the police uniform, for what was the opening scene, and thought that we were all in trouble with the cops." 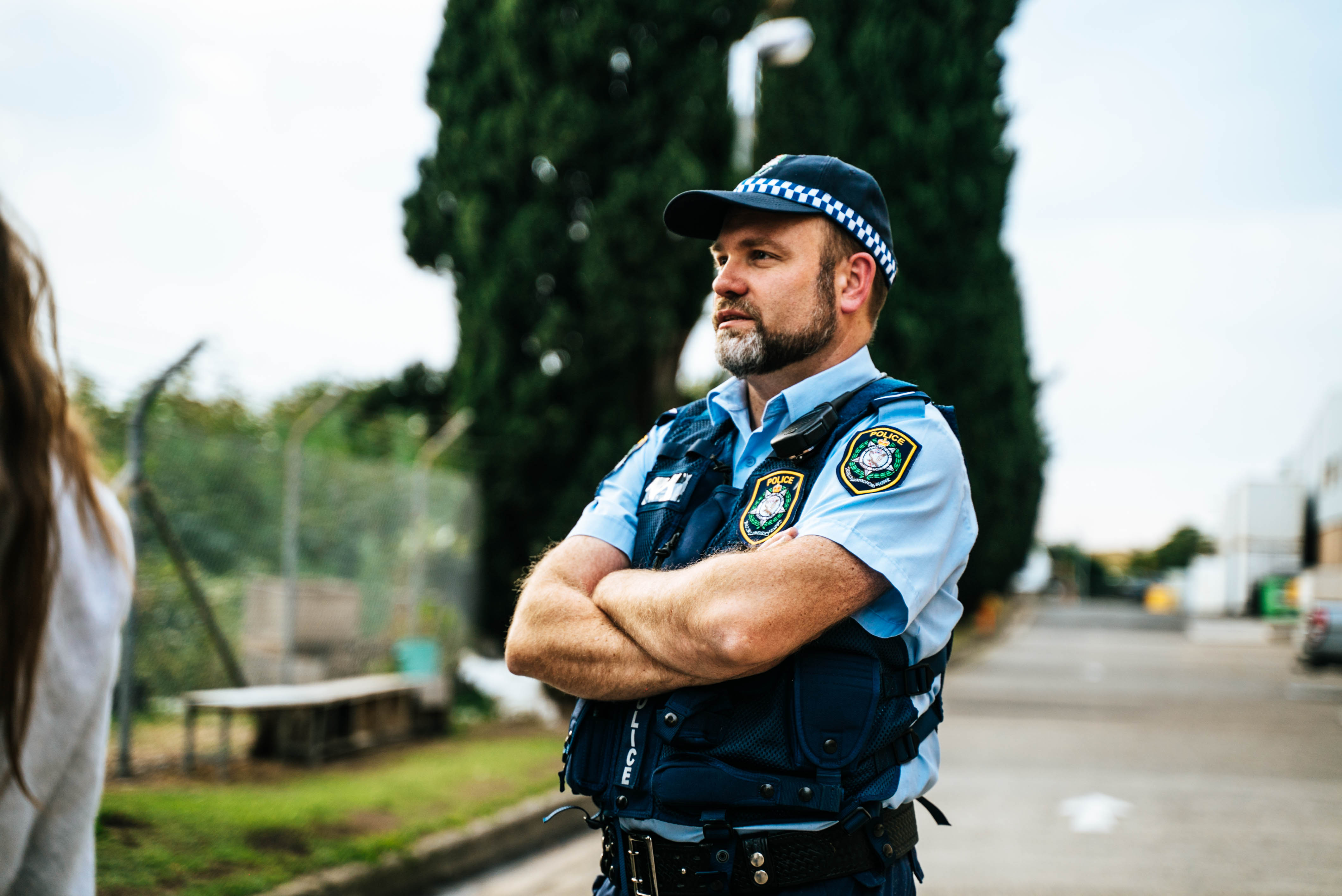 "The inspiration was from the opening scene from Blade. I can tell you from experience, it sucks to try wash off this stuff off after it dries in your hair. Thank you, Wesley Snipes." 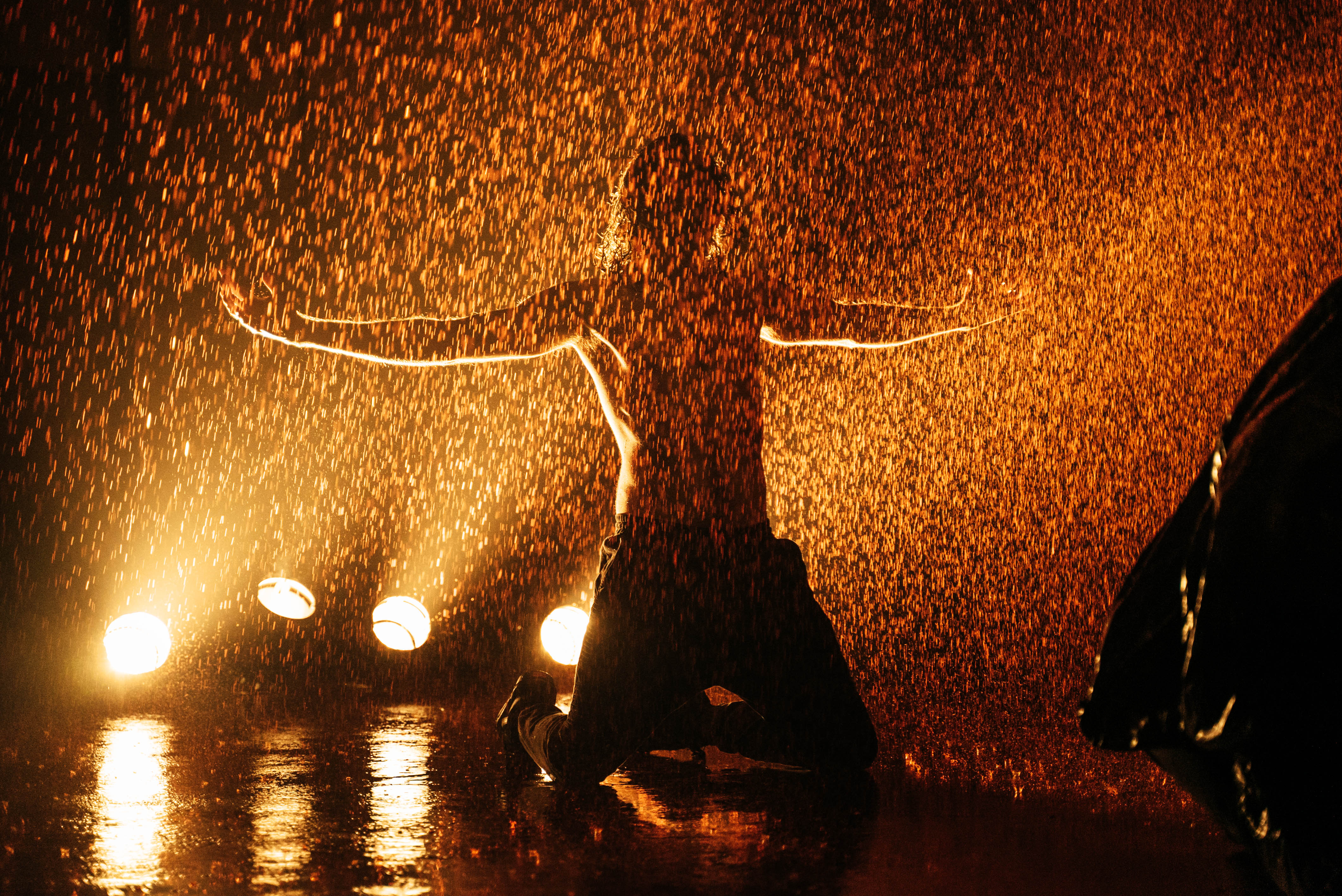 Check out the video below. In Hearts Wake new album, KALIYUGA, is due for release on 7 August. Find out more about it here.