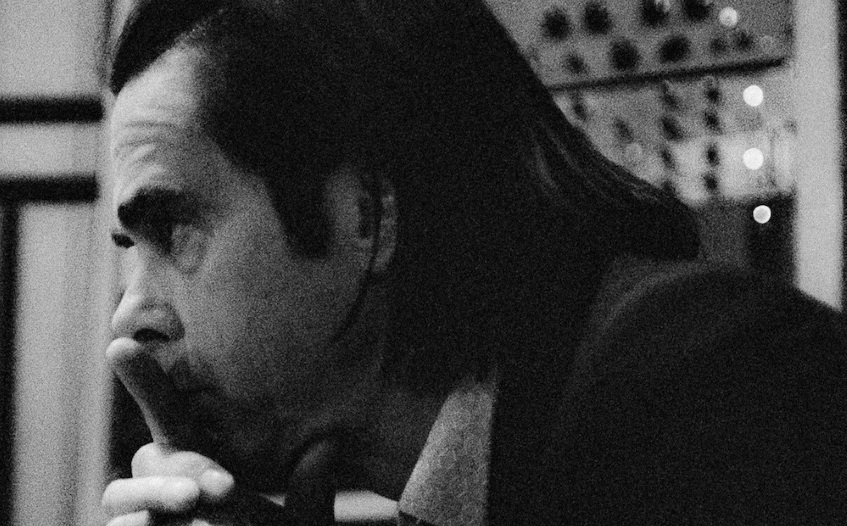 Nick Cave's solo performance at an iconic UK venue is set to premiere online this month.

Last month, the Aussie music icon played at Alexandra Palace in London and fans around the globe will get to witness the performance, which features some of his biggest tracks and rare cuts, including work from early Bad Seeds and Grinderman and 2019 album, Ghosteen.

The set was filmed in the venue's stunning West Hall by award-winning cinematographer Robbie Ryan (Marriage Story, The Favourite).

Tickets for the show, premiering in Australia at 8pm on 23 July, are on sale now.