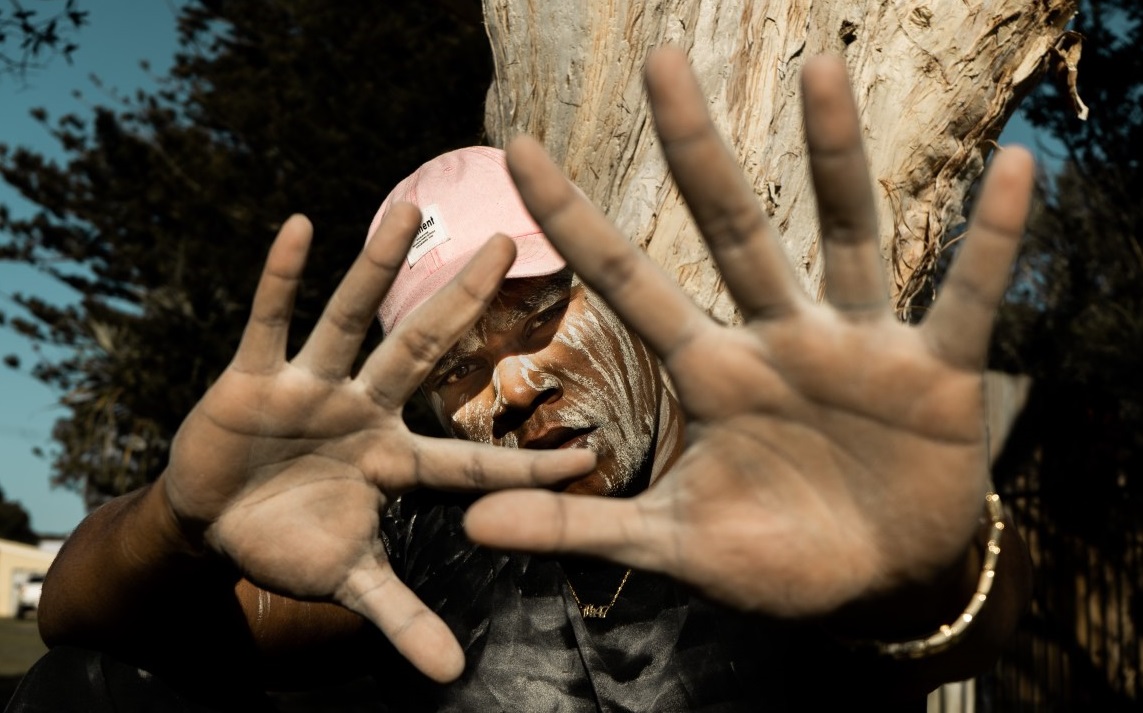 The Music can exclusively reveal the signing of the now-Cabarita-Beach-based MC to the NWA roster, ahead of the August release of his debut album.

“JK is one of the slickest lyricists in the game right now," NWA's Liam Saunders said.

"Been a fan since Came For The Lot in 2019, thrilled to finally make things official and to bring him into New World Artists."

JK-47's latest single The Recipe, released in May, has also been added to high rotation on triple j.

“Looking forward to evolving as an MC/artist and building my career with NWA," JK-47 said.

"They saw the potential in me late last year when I was just getting started which created a solid foundation in building our professional relationship together.”