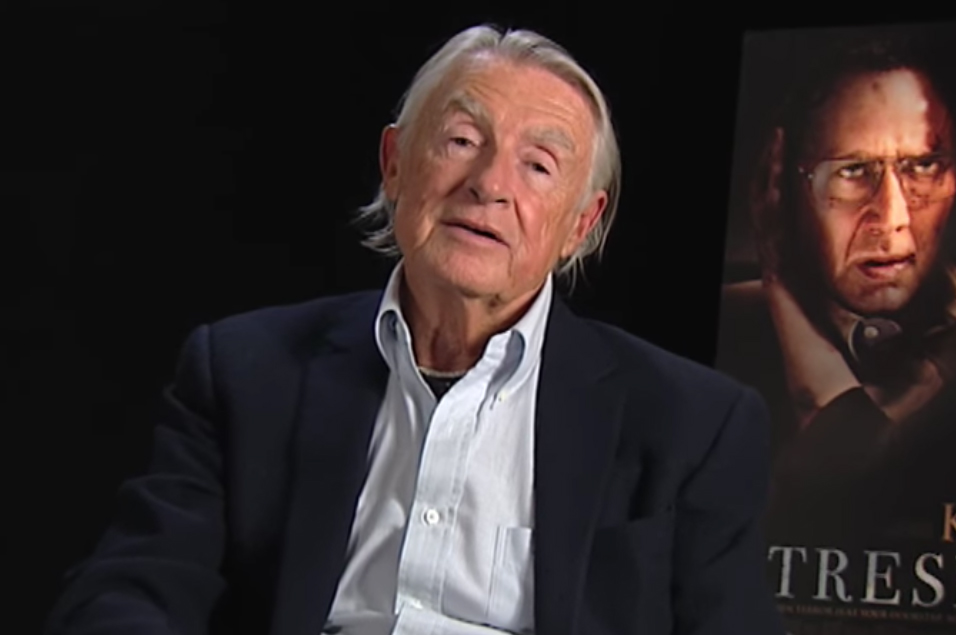 Variety have reported that Schumacher passed away on Monday morning in New York City following a year-long battle with cancer.

Schumacher is best known for hugely successful films like St Elmo's Fire, The Lost Boys and Flatliners, as well as Falling Down, 8mm, The Client, The Number 23, A Time To Kill and more.

He was the director of the Batman Forever and Batman & Robin films in the mid-'90s, which starred George Clooney.

Prior to working as a director, Schumacher had established himself as both a writer (The Wiz, Sparkle and more) and costume designer (Interiors, Play It As It Lays, Blume In Love and more).

Schumacher also directed a number of music videos for artists, most prominently throughout the '90s.

Significantly, he directed Australian group INXS' Devil Inside video from their 1987 album Kick.

Schumacher was also behind the videos for Seal's Kiss From A Rose (which was included in the Batman Forever soundtrack), Bush's Letting The Cables Sleep, Lenny Kravitz's Heaven Help, The Smashing Pumpkins' The End Is The Beginning Is The End (a track that was written for the Batman & Robin film) and more.