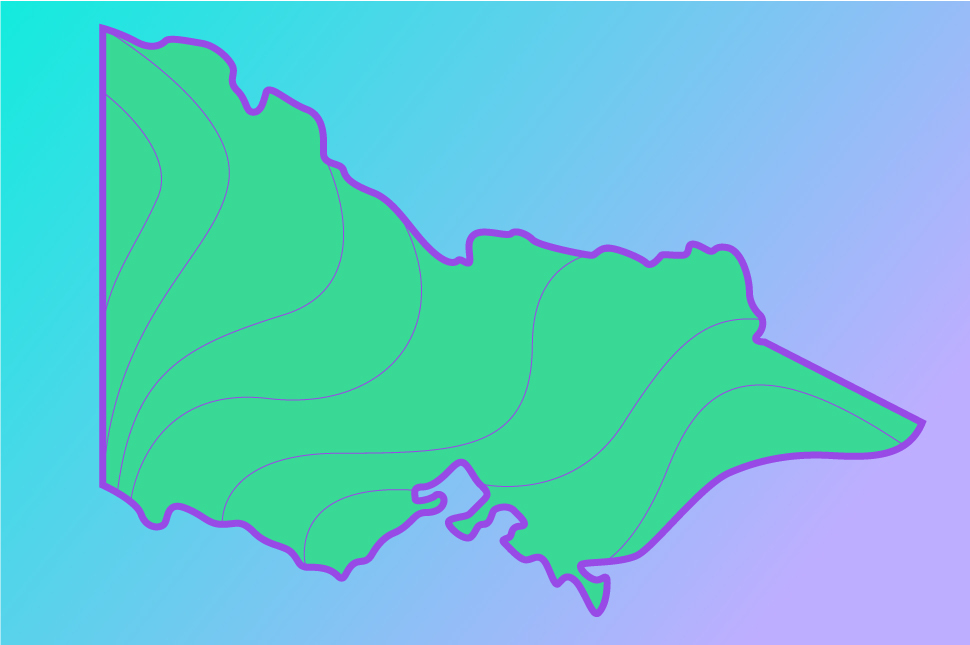 Victoria's State Of Emergency has been extended until 11.59pm on 19 July following a spike in COVID-19 cases across the weekend, resulting in extended restrictions for hospitality venues.

State Premier Daniel Andrews issued a statement late on Saturday advising that due to community transmission numbers growing rapidly that a number of restrictions would be reintroduced in Victoria.

"From 11:59pm on Sunday, the number of visitors you can have at your home will reduce to five," read the statement. "Outside the home, families and friends can meet in groups up to ten. As we’ve seen across the world, this virus has the ability to turn a few cases into hundreds in a matter of days.

"That’s why we also need to delay an increase to gathering limits in businesses and community facilities.

"That means restaurants, pubs, auction halls, community halls, libraries, museums and places of worship – will all stay at a maximum of 20 people in any one space until 12 July. Businesses that were set to open on Monday like gyms, cinemas, theatres and TABs can do so – but again, only with a maximum of 20."

In a statement released by Minister for Health Jenny Mikakos yesterday, the State Government has advised that on the spot fines will be issued to those not following the restrictions.

"Victoria Police has strong powers to enforce these directions and can issue on the spot fines – with a squad of 500 officers conducting spot checks of venues and homes to ensure compliance with directions put in place to help slow the spread of coronavirus," read the statement.

Additionally, the Australian Health Protection Principal Committee (AHPPC) has now advised against travel to and from the areas of the state that have been affected by the recent case spike.

"Of the newly confirmed cases in the past 7 days, 116 (83%) were reported in Victoria. 29 of these cases (25%) were acquired overseas and detected in returned travellers in hotel quarantine. The remaining 87 cases are largely associated with community transmission..."

"The AHPPC recognised the importance of the measures taken by the Victorian Government yesterday, which seek to reduce further spread and the development of new outbreaks. The Victorian Government has identified the local government areas (LGAs) of Hume, Casey and Brimbank, Moreland, Cardinia and Darebin as the focus of current outbreaks of concern.

"The AHPPC strongly discourages travel to and from those areas until control of community transmission has been confirmed."