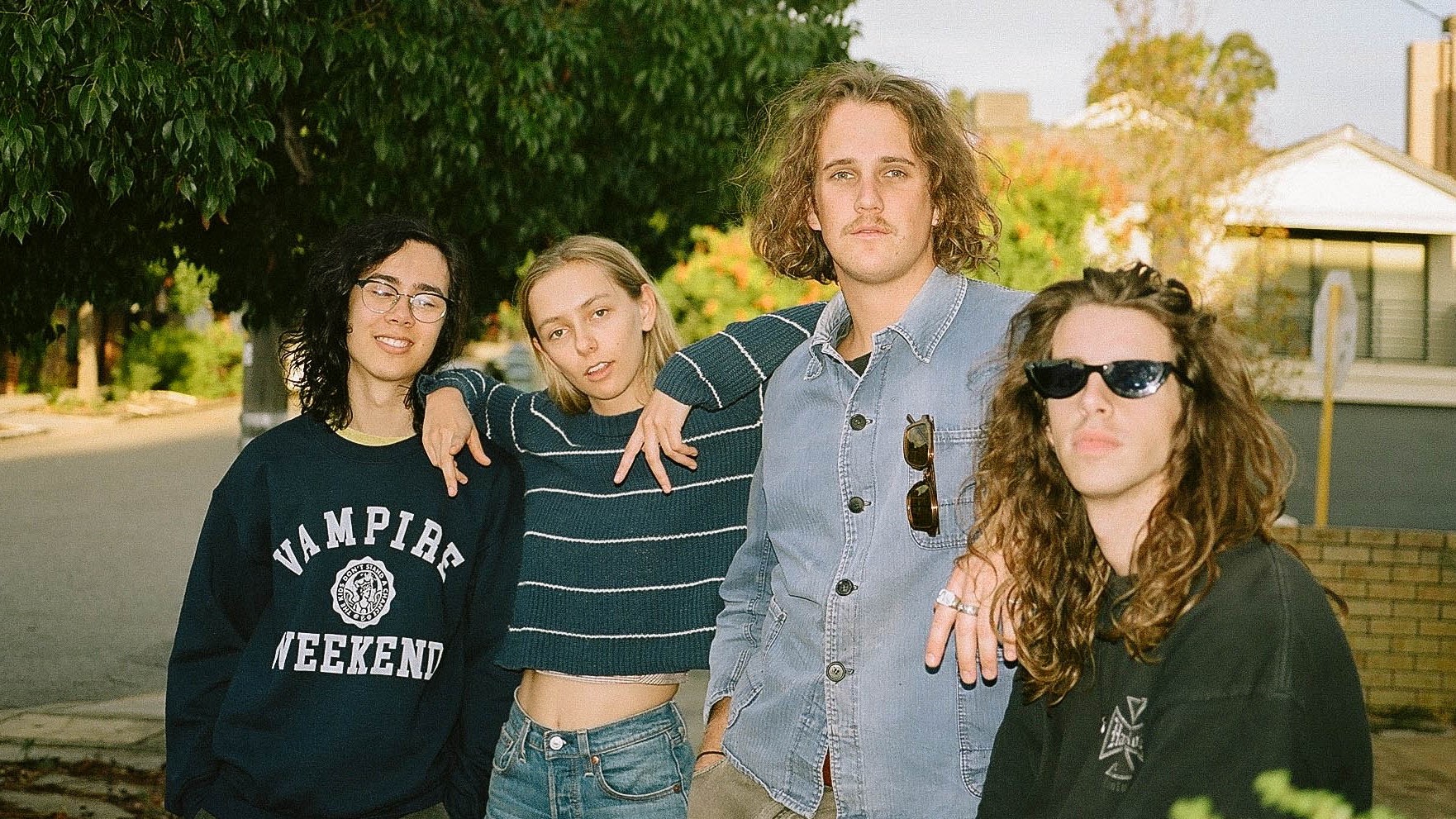 The Fremantle four-piece have signed with Dew Process - which is administered by Kobalt - for the exclusive deal.

"I'm stoked to join the ride with the Spacies, and continue our relationship the global team at Kobalt Music Publishing."

"We've been in talks for a long time and we know we've found a great home for our music," Lama said.

"It's taken a while for us to wrap our heads around what a publishing deal actually is, but hey, any excuse to celebrate is OK with us - champagne's out tonight, for sure."

The signing comes after Sunlight debuted at #2 on the ARIA Albums chart and at #1 on the Vinyl Albums chart on Saturday.

“We're so stoked with this result, it's definitely something we never expected," Spacey Jane said.

"Massive thanks to everyone who's been spinning the record this week, & to AWAL for the hard yards on the release - it's a dream debut for us."