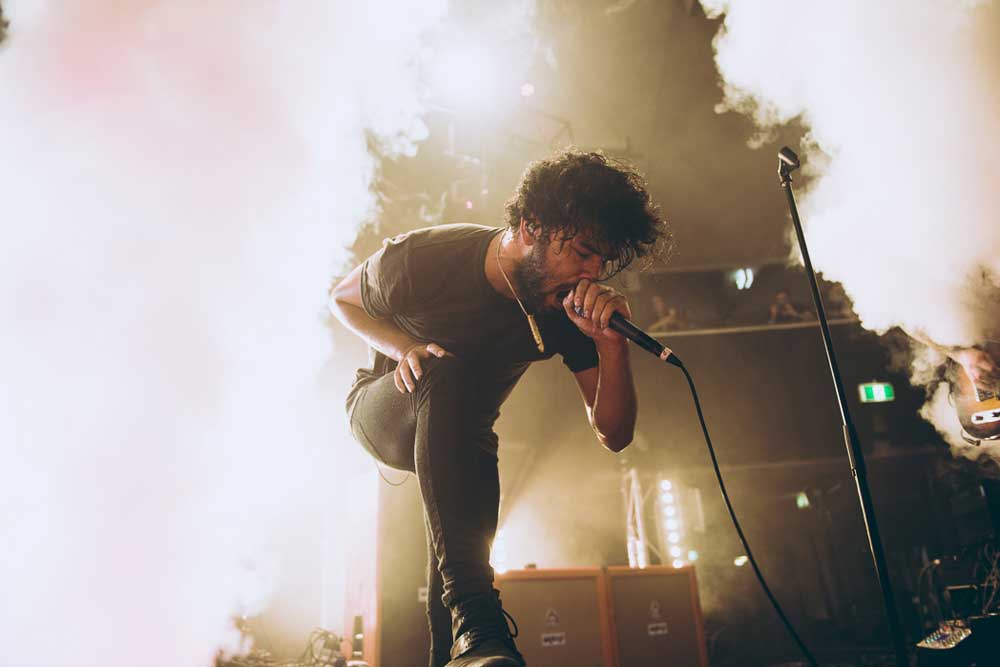 Live music and nightlife venues in Sydney are set receive better sound management as part of new planning reforms announced by the City of Sydney.

The reforms come as the City prepares to "energise" Sydney's night time economy on the back of lockout laws being relaxed and coming out of the COVID pandemic, with other changes including later trading for shops and businesses and more small-scale cultural activities.

The reforms for venues would include:

LIVE UPDATES: A List Of Venues As They Reopen Across The Country

“We know that venue owners and managers want more certainty when presenting live music and performance, but also that residents who live in the city deserve a bit of peace and quiet – these planning changes will provide greater certainty for both venues and residents, encouraging entertainment while supporting communities," Lord Mayor Clover Moore said.

“Applying for development consent to extend trading hours or put on small performances and events can be difficult, so our new planning controls reduce the current red tape and make life for our businesses and creative sector a lot easier.

“We want to see cultural activity in unexpected locations – stand-up comedy in bookshops, or live music in hairdressing salons. And we want to make it easier for our businesses, from hardware stores to grocers, to be able to open later if they’d like to.

“With 1.30am lockouts lifted from the city centre and along Oxford Street, we are looking at what a postcoronavirus night time economy could look like. We have an opportunity to reimagine Sydney at night and put in place new planning controls to to realise a more diverse and exciting nightlife."

The City's 'Open and Creative Planning Reforms' and new 'Draft Sydney Development Control Plan' will be considered by the Transport, Heritage and Planning Committee on Monday (22 June). They will then be voted on by the City of Sydney Council on Monday 29 June for public exhibition and then forwarded to the NSW Government for approval.