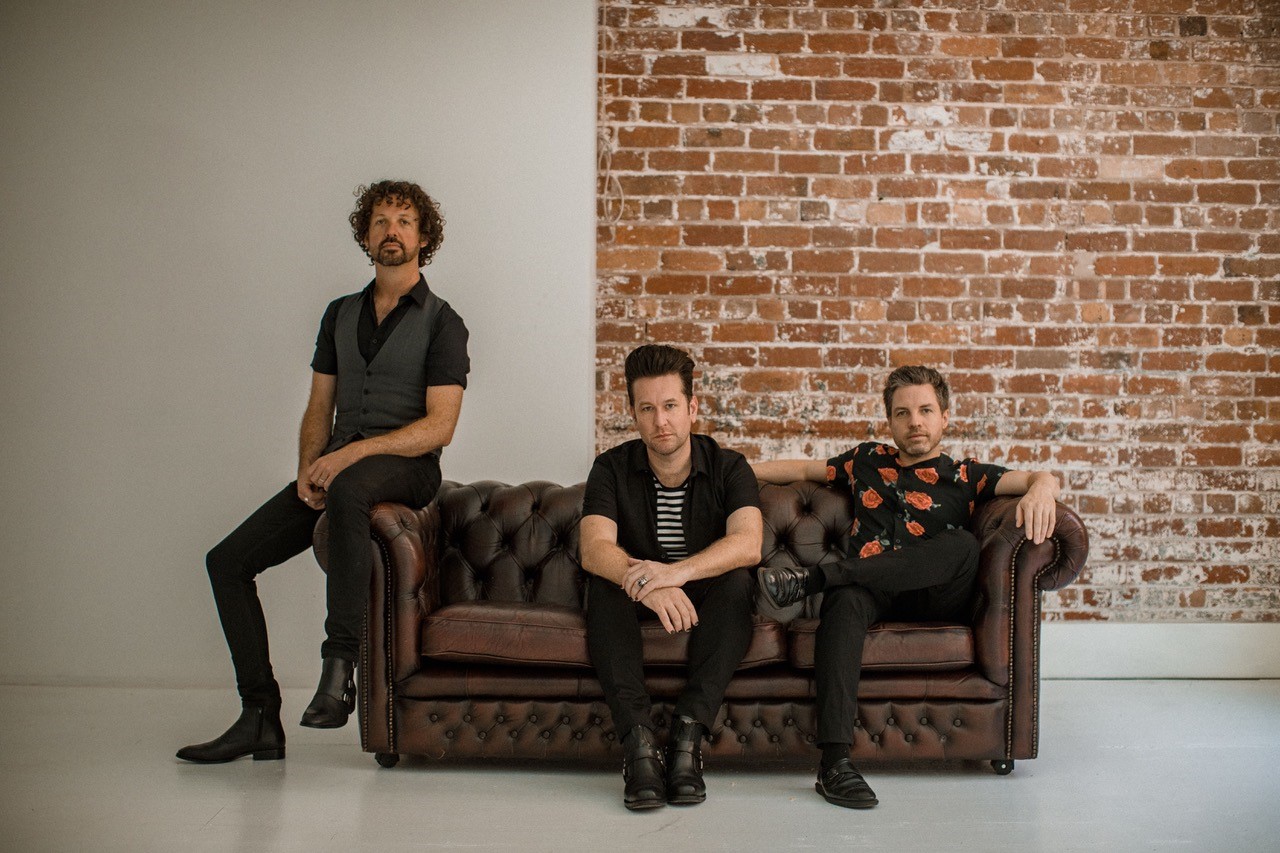 A week after announcing they'll be releasing their first new music in seven years, Aussie legends Eskimo Joe have today shared a snippet of the new track, Say Something.

The WA trio say the song, set for release on 26 June, is "a statement, a call to act with humanity, without prejudice or violence towards each other or the planet".

"We’re too excited to wait another ten days, so here’s a little snippet of our new single Say Something," the band wrote on Instagram today.

"Feels so good to get new music out to y’all! Ten days to go!"

Eskimo Joe were one of over 1,000 acts, venues and businesses to sign an open letter calling for government support for the local music industry earlier this month.

The letter called for five key initiatives from the Australian government including "the expansion of JobKeeper to artists and individuals who have been excluded, an extension of the scheme until at least the end of the year, direct business grants to ensure the survival of thousands of music businesses and venues, a boost to Australia Council funding and tax offsets and red-tape reduction for the sector".