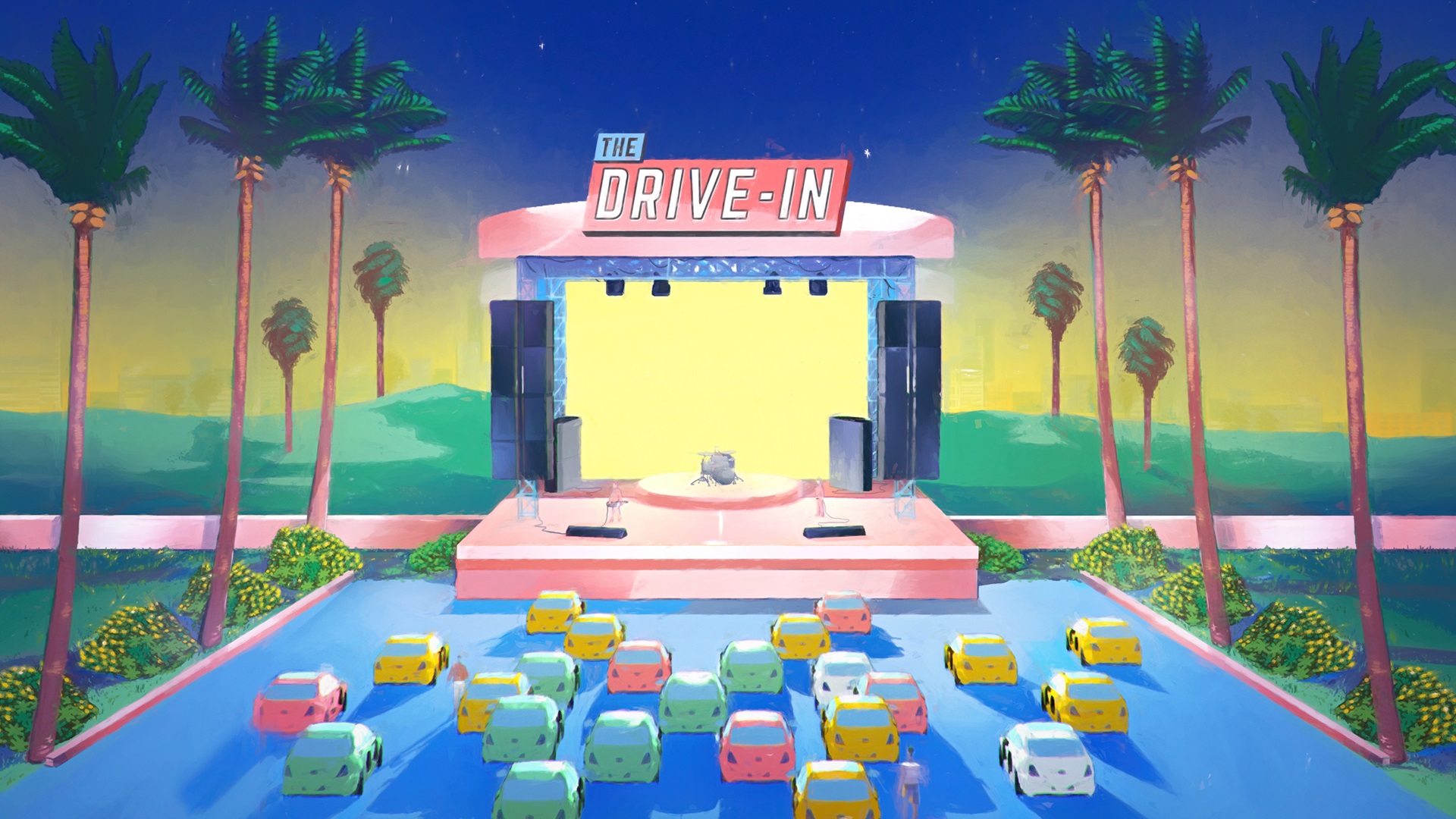 Victoria's first ever drive-in live concert venue is set to be launched this month.

Curated by the team behind Beyond The Valley, Ability Fest, Grapevine Gathering, Wildlands & more, The Drive-In will host live gigs from bands and artists all around Australia each weekend, with an extended film and comedy programme to follow.

The pop-up precinct, located within Flemington Racecourse, "will feature large viewing screens with parking grids designed for optimal site lines and the entire site being accessible for people of all levels of ability".

12 large scale concerts will go ahead at The Drive-In and create over 200 jobs within the sector, with the first month of gigs to be announced tomorrow (Tuesday 16 June).

The announcement follows Australia's debut drive-in concert in Sydney last month, while the Sunshine Coast's inaugural Airwaves - The Drive-in Music Festival will take place in July with acts including The Dreggs, The Chats and Pierce Brothers.