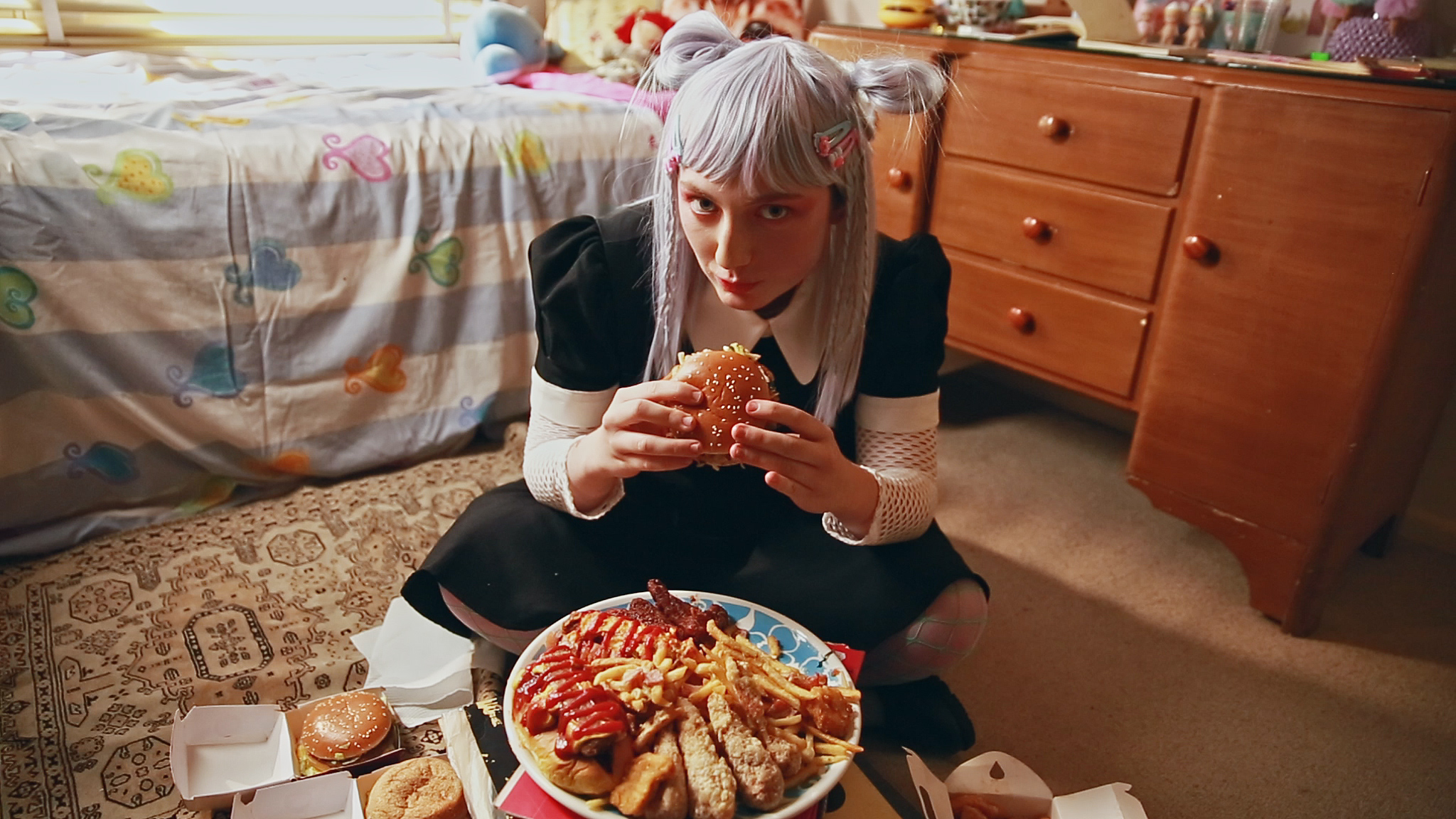 Sydney Film Festival will return this June as a virtual edition in the wake of the COVID-19 pandemic.

"Since the 66th Sydney Film Festival in 2019, everything and nothing has changed. We aren’t together in a dark cinema sharing new ideas and worlds – but film is still where we look for them. So, Sydney Film Festival is back this year with a virtual program available to all homes across Australia," explained SFF director Nashen Moodley.

"SFF has always been about community and dreaming together through film."

Films will screen online and will include bonus material filmed exclusively for the festival. This will include filmmaker introductions and Q&A sessions.

“The Festival presents Australian stories from a kaleidoscope of perspectives in three strands. From remote Western Australia - a snapshot of Australia's only entirely-Indigenous police station, to Antarctica, where we journey with women in STEM leadership; the Documentary Australia Foundation Award for Best Australian Documentary comprises 10 outstanding feature length Australian stories that are surprising, compelling, heart-warming and brilliant.

This year will also see the return of The Dendy Awards for Australian Short Films, Screenability, and the Europe! Voices of Women in Film program, as well as the introduction of SBS On Demand presents Sydney Film Festival Selects and We Are One: A Global Film Festival.

Actors including Nicole Kidman and RJ Mitte have thrown their support behind the virtual edition, check out the video below.

This year's festival will present 33 films from 12 countries, including 16 world premieres, with tickets on sale from 6am on 27 May. The films will be available on demand from 10-21 June.

Find out more about the 2020 Sydney Film Festival, head here.