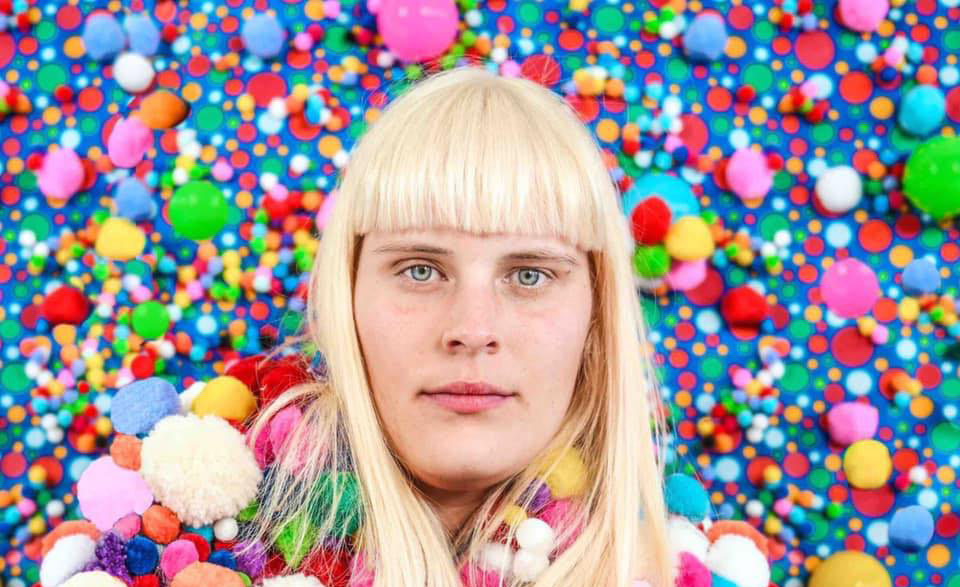 Iso-Late is returning with another huge line-up this weekend!

They're joined on the line-up by Alice Ivy (who just dropped her new track Better Man today) and Sydney's Kota Banks.

The Huxleys and Tanzer will return once more to keep things going during intermission.

Acts like Allday, KLP, Kaiit, Clypso and more have taken part in Iso-Late over the past few weeks.

The new event follows on from Instagram live music festival Isol-Aid over the past nine weeks with the likes of Slowly Slowly, Middle Kids, Katy Steele, RVG and more appearing in recent weeks.

The event will kick off from 10pm on Saturday 30 June, head here for all the info.