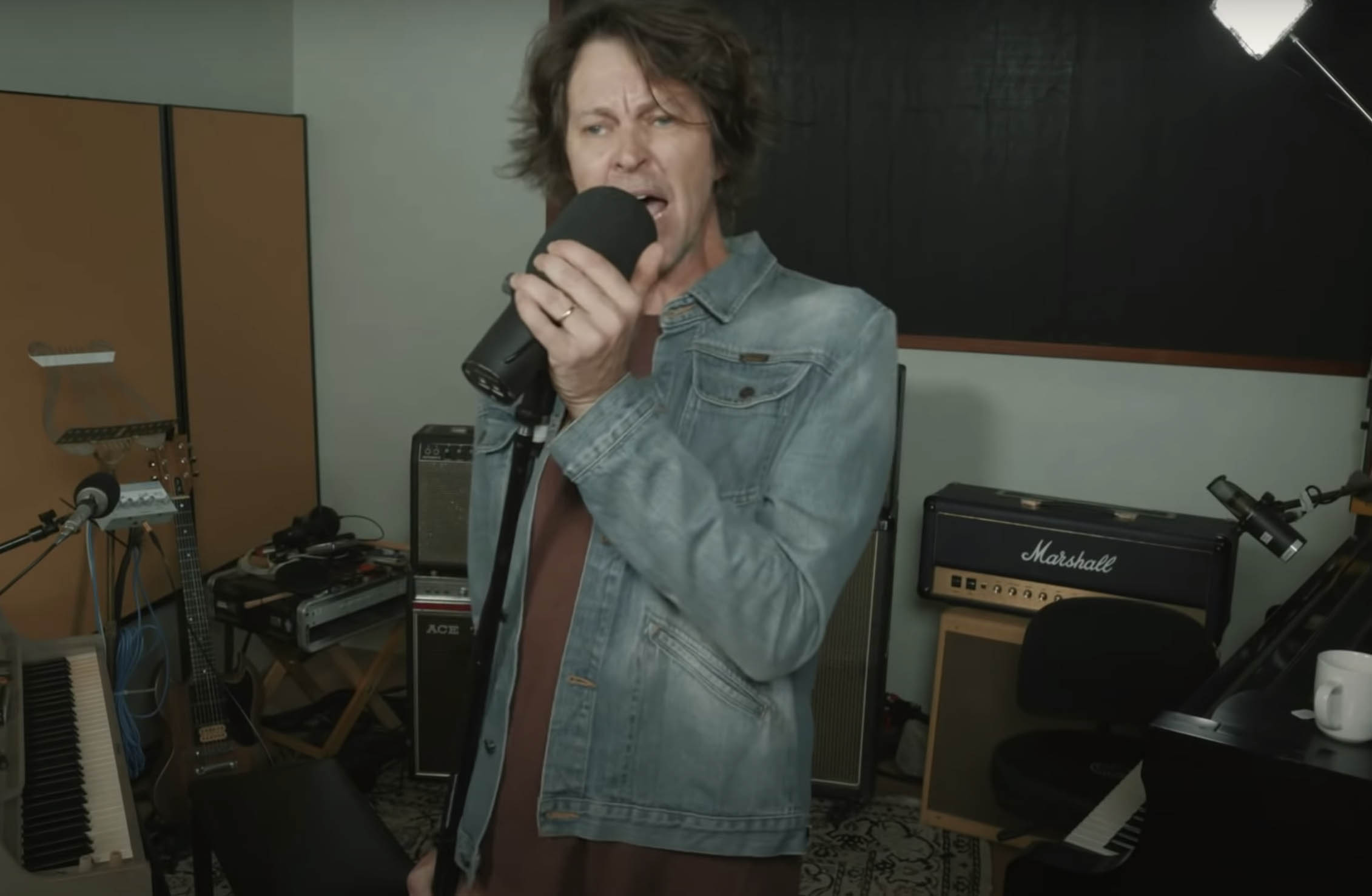 When Aussie legends Powderfinger reformed for a special live-streamed reunion gig across the weekend, tens of thousands of fans tuned in, and that hype has resulted in some serious donations.

Two days after the One Night Lonely concert, the band’s accompanying My Cause donations page is nearing its goal of $500,000, sitting at $456,555 at time of publication, which will be split between Beyond Blue and Support Act.

At one point during its original broadcast, One Night Lonely had 90,000 people watching, and the number of views overall has since shot past half a million.

Check out the full performance below.