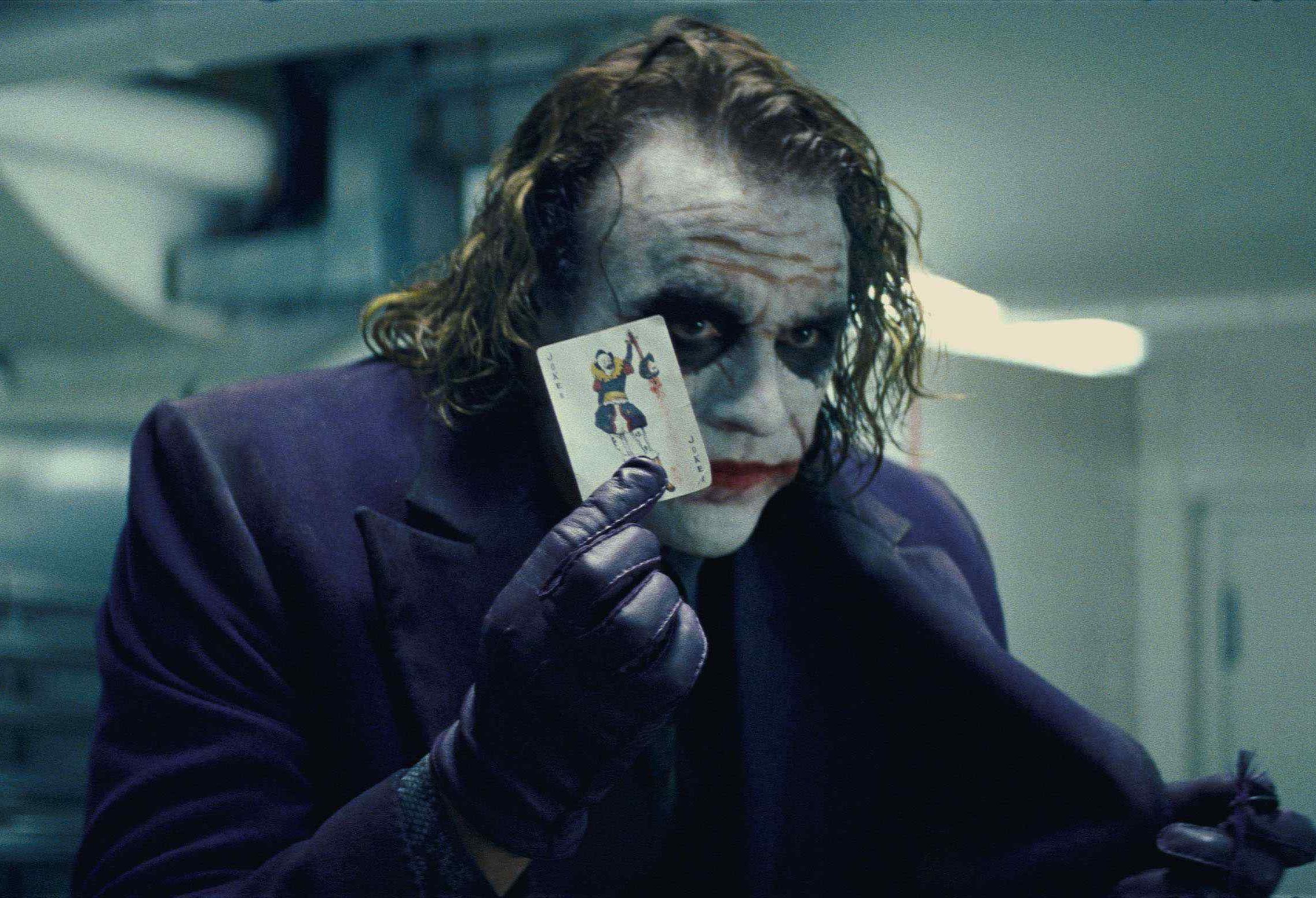 South Australian cinephiles are luck, with COVID restrictions around cinemas in the state easing next month.

As of June 5, when phase two of Adelaide’s easing of COVID-19 restrictions comes in, cinemas in the state will be allowed to reopen alongside theatres, seated dining areas in licensed venues, gyms and more, all of which will need to adhere to strict social distancing and hygiene protocols.

While the likes of Hoyts and Event Cinemas are yet to make any announcements about their South Australian locations, other companies around the country have begun surveying members in regards to when they would be comfortable coming back, how they’d like to see cinemas operate when the reopen and what films they’d be interested in.

With most big blockbusters scheduled for release mid-July and beyond, with Christopher Nolan's next big flick Tenet expected to drop on July 16 before Mulan later that month and a slew of others across August and beyond, it’s likely that cinemas will turn to classic flicks and tentpole releases that had their run cut short – or were just ending - when COVID first hit.

Those blockbusters include Bloodshot, Sonic The Hedgehog, Parasite, Joker and more in Australia, while cinemagoers may also get the chance to re-watch Marvel, Happy Potter, Star Wars and other beloved juggernauts on the big screen.

In Hong Kong and Taiwan, where cinemas opened a couple of weeks ago, Warner Bros has lined up a re-release of Christopher Nolan’s Dark Knight trilogy from early June ahead of the release of Tenet.

The Music has reached out to Hoyts and Event Cinemas for comment.