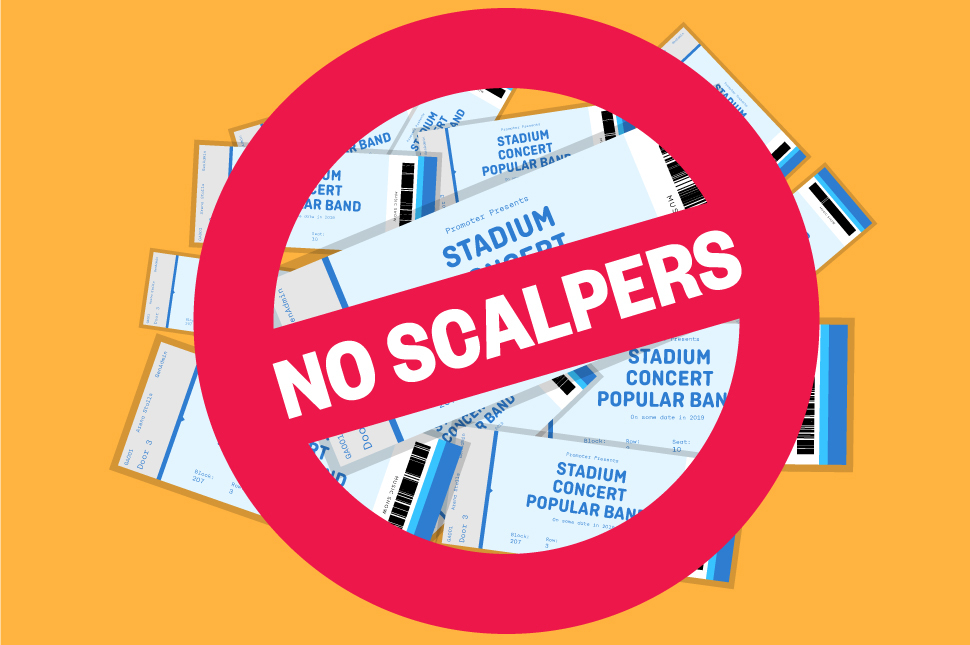 Austria's Supreme Court (OGH) has ruled that Viagogo must enforce transparency on its website when reselling tickets.

The case against the London-founded ticketing company was brought by the trade body for sports and leisure companies of the Upper Austrian Chamber of Commerce who argued that Viagogo was reselling tickets for events at "significantly inflated prices".

The ruling comes just a over a year after Viagogo was found guilty of misleading consumers by the Australian Federal Court, stating it made “false or misleading representations and engaged in conduct liable to mislead the public when reselling entertainment, music and live sport event tickets”.

"The claims made against Viagogo in Austria bring to mind those made by the ACCC last year when Viagogo was found guilty of misleading Australian consumers by the Federal Court for using other tactics such as drip pricing and using the term 'official,'" Katie O'Leary, of Face-Value European Alliance for Ticketing (FEAT), told The Music.

"Nevertheless, the reseller has since done little to change its practices and was denounced by consumer association Choice earlier this year for continuing to mislead fans.

"We hope that the ruling in Austria, which calls for much greater transparency to help consumers make informed choices, sets an example for territories across the world such as Australia where touting remains rife and that Viagogo ultimately changes its ways."

“One of the biggest problems on tours as big as Elton is, there’s a lot of people who have probably been to three shows in their lives and they just don’t know the procedure,” Chugg told The Music at the time.

“People who are not regular concertgoers, they just get caught, unfortunately.”