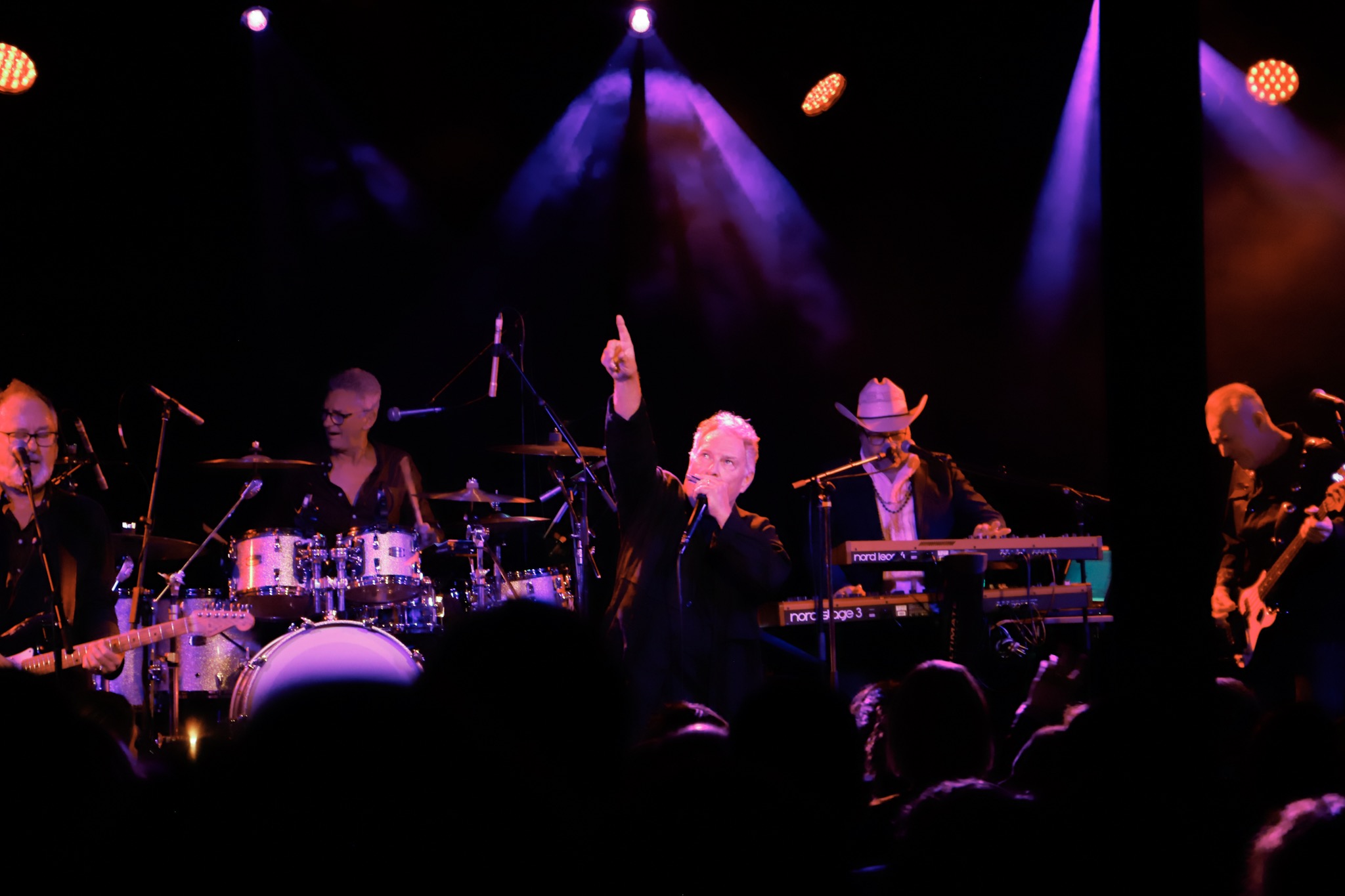 There’s nothing like a healthy dose of live music nostalgia to kick off a weekend amid a global pandemic, and Mondo Rock fans will be very pleased to know the Aussie legends have just dropped their first-ever live album.

The band are taking punters back to 1981 with the aptly titled Summer Of '81 (Mondo Rock Live At The Pier), recorded live at, you guessed it, Victoria’s Pier Hotel in the lead up to seminal record Chemistry.

“The Pier was packed every week, EON-FM was the new pumpin’ radio station and Mondo Rock was on the rise with hit singles on the charts and a new album on the horizon,” Ross Wilson said.

“We were hot and hungry and you can hear it on this album.”

The show was one of Mondo Rock’s first with drummer John James Hackett, who passed away last year, and features Cool World, State Of The Heart, The Fugitive Kind and more.