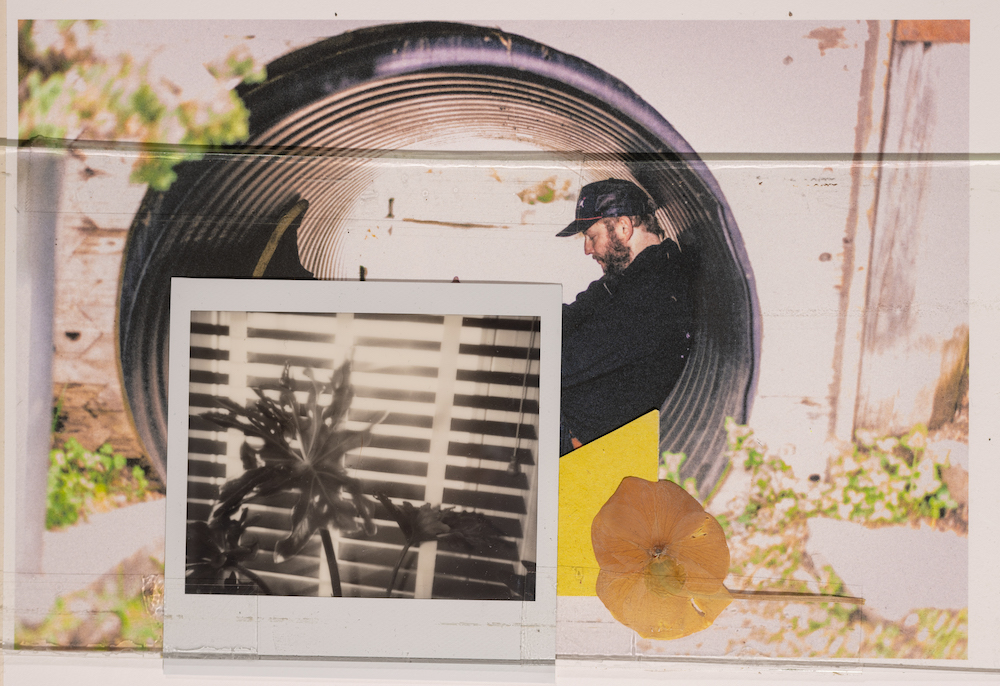 Bon Iver have been forced to move their Australian tour dates to 2021 due to the ongoing COVID pandemic.

Originally scheduled to go ahead this June, the run will now start in Perth next March, before moving on to Adelaide, Melbourne, Brisbane and Sydney (two dates).

"It is with great care and empathy to all involved that we announce the rescheduling of the below tour dates in Australia and New Zealand to March / April 2021," the indie folk legends said in a statement today.

All tickets already purchased will be valid for the new dates. Tickets for the 2021 dates go on sale from 11am local time on Thursday 30 April. For more details, head over to theGuide.