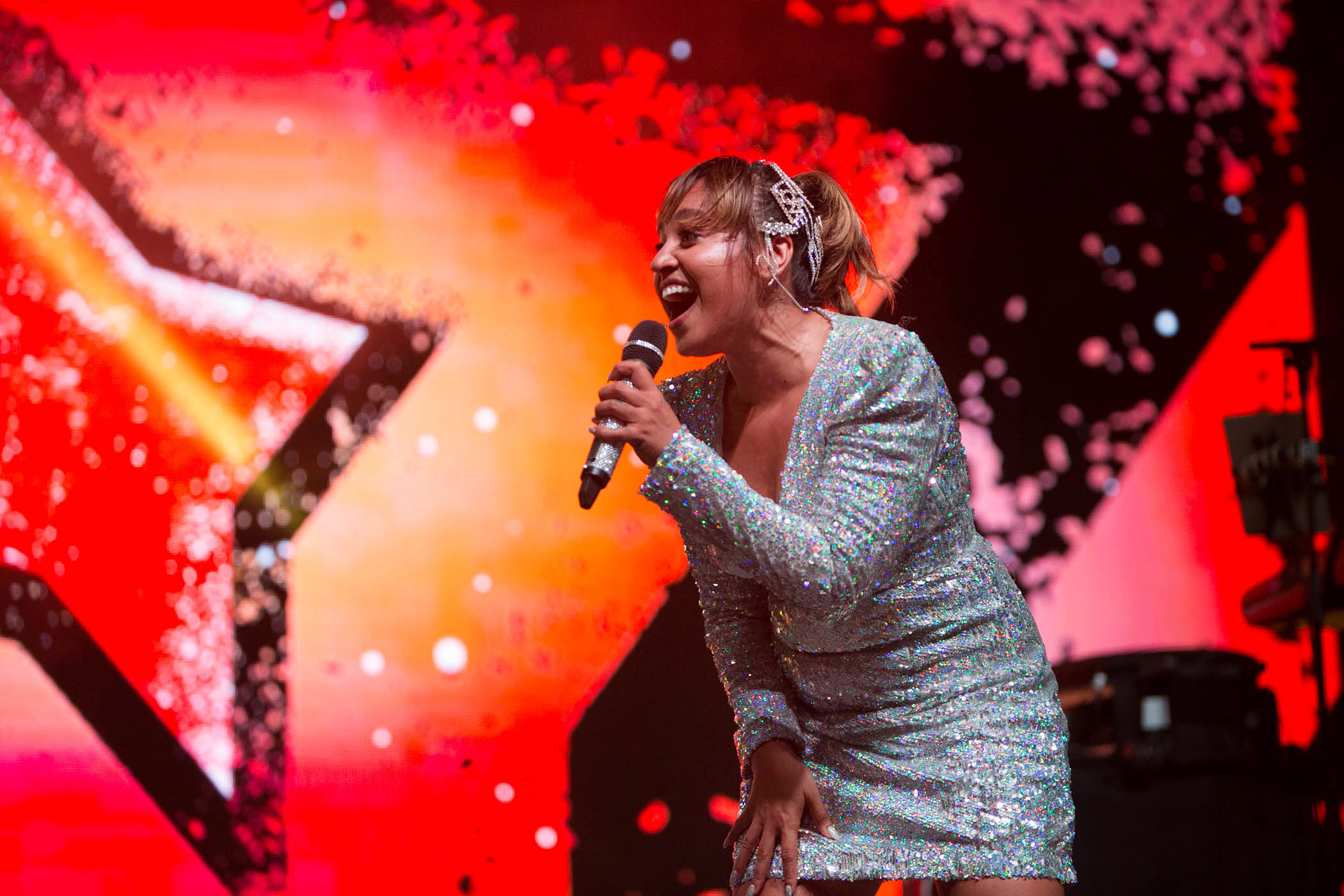 The National Indigenous Music Awards have been confirmed to take place via live-stream this year due to the COVID-19 outbreak.

News of the annual event’s return this August comes as nominations open and a new Creative Director is announced in Iwaidja, Malak Malak and Badu Island man Ben Graetz, who has previously served as Artistic Director of the Darwin Pride Festival, Darwin Entertainment Centre and more.

Graetz was also awarded Artist of the Year at last year’s LGBTI Australia Awards for his renowned alter-ego Miss Ellaneou.

“The National Indigenous Music Awards are the biggest night on the calendar for First Nations musicians and it is an honour to be welcomed as its first Creative Director, albeit with a different palette than I was expecting to be painting with,” Graetz said.

“Over more than a decade, the awards have been such an important place of recognition for musicians across the country, both to celebrate successes and provide a platform for new artists to be discovered and I am excited to be taking the reigns of an event with such an important legacy, especially at this time.

“We will create an event where we can celebrate and honour our extraordinary musical community while of course listening to health advice and bringing our community together, this year virtually, to offer positivity and hope in these challenging times.”

MusicNT’s Mark Smith added: “We are proud to welcome Ben as our first Creative Director as we continue our path towards a NIMAs that is Indigenous-led: an event that not just amplifies Indigenous voices, but one that is determined and controlled by them.”

You can find out more details via the National Indigenous Music Awards’ website.