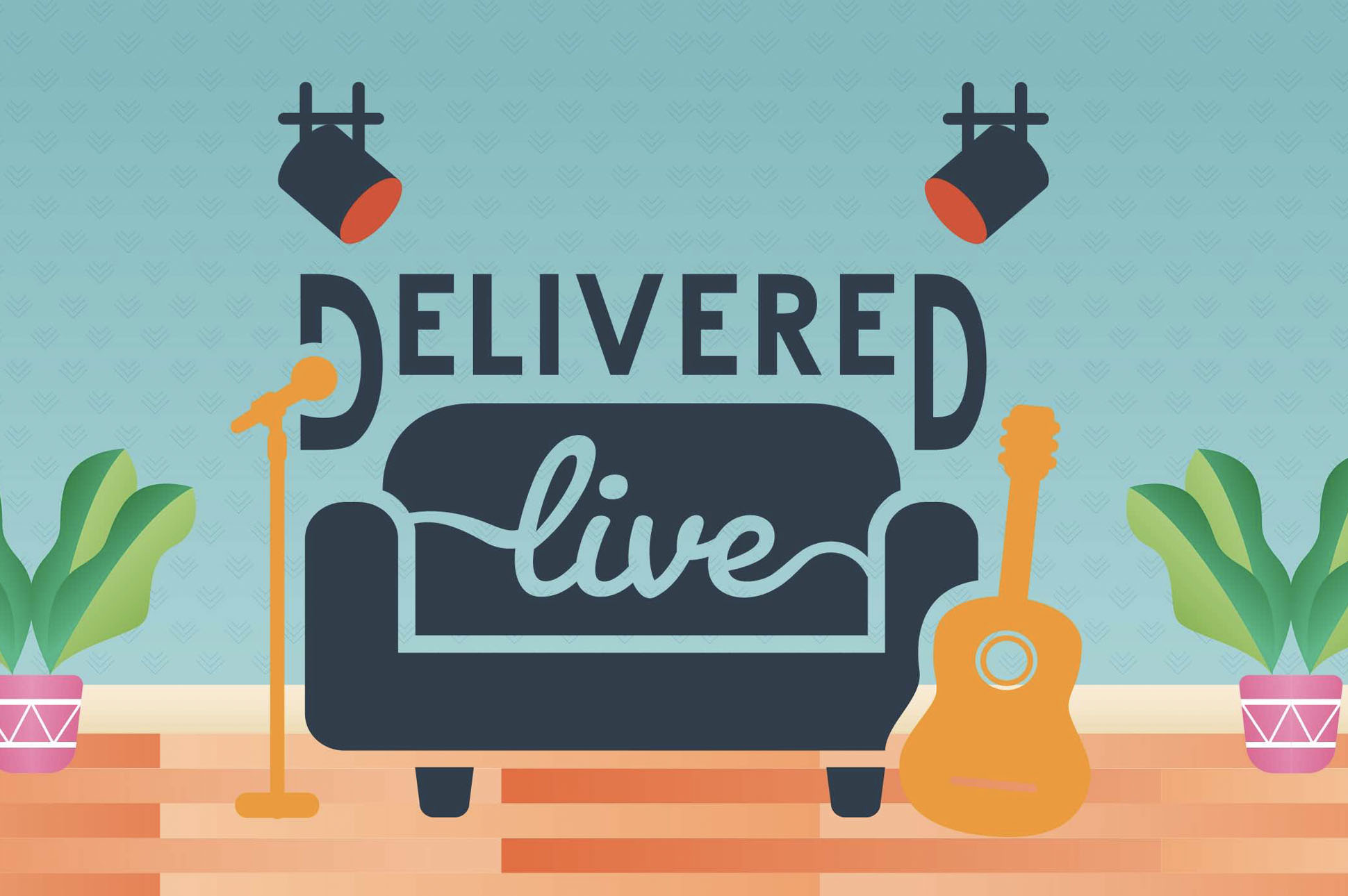 As well as playing times, the artists on the bill have announced their chosen venues and crew members nominated to receive a portion of the revenue.

Check it out below:

Speaking to The Music this week, Handshake Agency's Leigh Treweek said Delivered, Live will offer music fans something new during the COVID lockdown.

“What we’re trying to do is, as best as possible, make them real gigs," he said.

"You’ll be able to see it live on Saturday night and it then goes offline. We’ll pre-screen it on Sunday but then it’s gone for good. You’re not just going to be able to log back on and watch it on the artist’s Facebook. So, certainly, that’s a huge part of it - to try and recreate the gig environment.”

The inaugural Delivered, Live kicks off this Saturday from 5pm. Check out the festival website for more details. 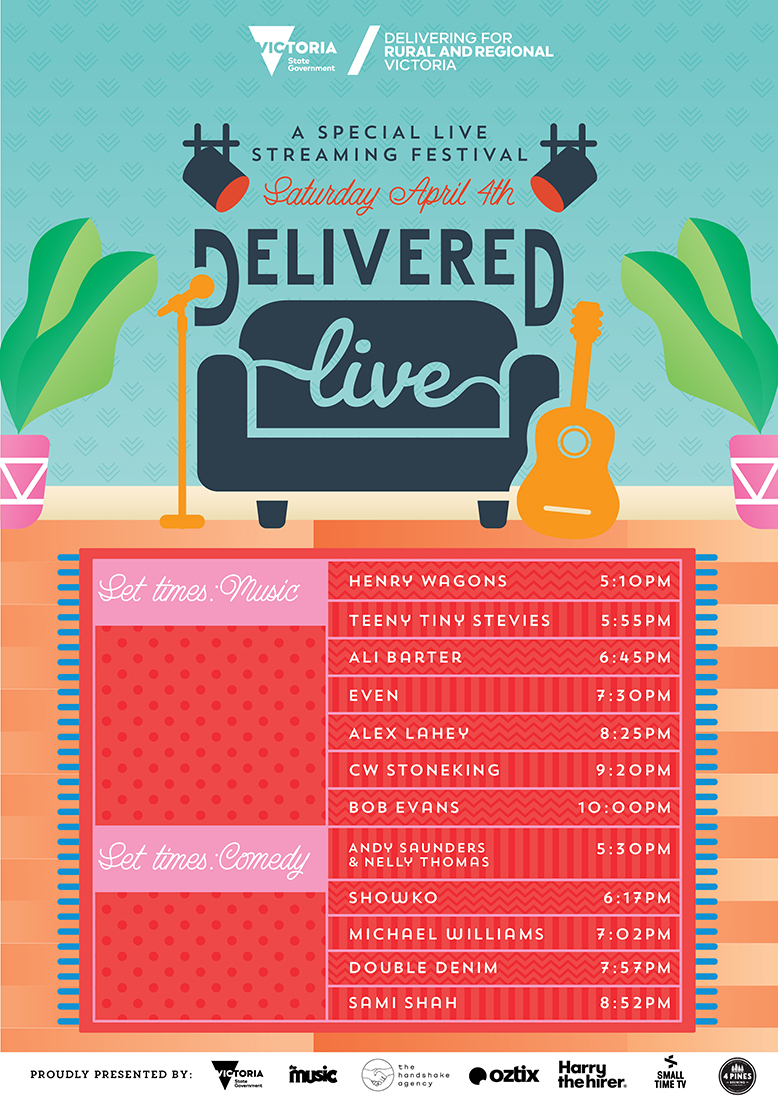 Leigh Treweek is a director of Handshake Media, owner of this website.