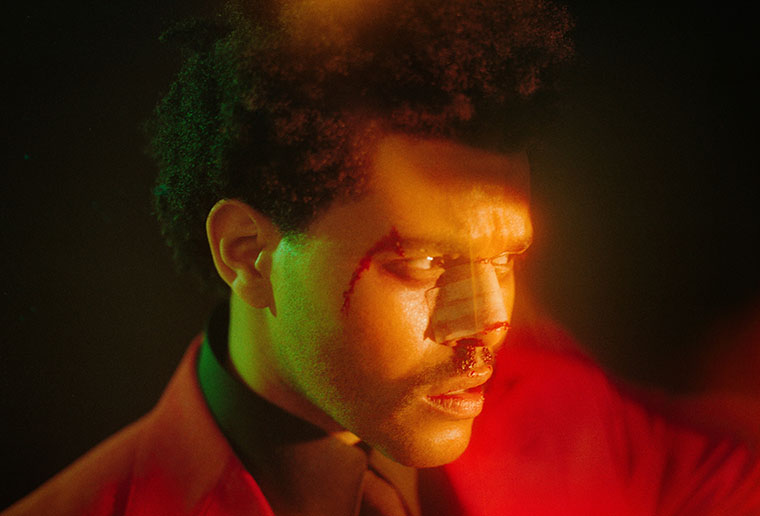 After dominating the Aussie charts with single Blinding Lights in recent months, Canadian singer The Weeknd has debuted at #1 on the ARIA Albums chart with his fourth LP, After Hours.

After Hours is The Weeknd’s third consecutive album to hit #1 in Australia, following on from 2015’s Beauty Behind The Madness and 2016’s Starboy.

To promote After Hours, The Weeknd put together an Amazon Music playlist of songs that inspired the record, which included Donny Benét’s 2017 track Konichiwa.

As midweek figures predicted, various Kenny Rogers releases have hit the ARIA charts following the legend’s passing last weekend, with his All The Hits And All New Love Songs compilation debuting at #10, followed by 21 Number Ones at #38 and The Best Of at #50, while iconic hit The Gambler re-enters at #31.

Lambert’s Velvet was The Music’s Album Of The Week, following the singer’s appearance on The Green Room With Neil Griffiths while he was in Sydney with Queen earlier this month.

Over on the Singles chart, it’s more love for The Weeknd, with Blinding Lights holding steady at #1, while In Your Eyes debuts at #13, title track After Hours jumps to #17 and Heartless re-enters at #38.