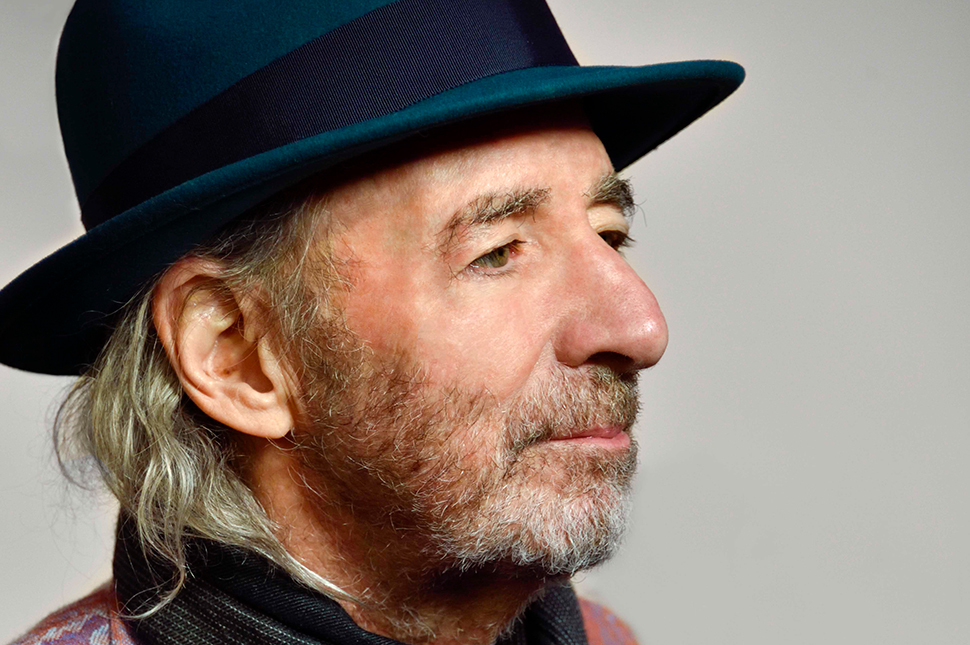 Working on the iconic sketch show as either a cast member or writer is considered as a huge turning point in any comedian's career.. but for comedy legend Harry Shearer working on SNL was anything but a pleasant experience.

The LA-born actor had two stints on the NBC broadcast - first from 1979-1980 and then again from 1984-1985. During a recent appearance on The Green Room with Neil Griffiths podcast, Shearer, who fans will know excels in political satire, discussed his time on the show.

"The second time that I was there they said 'We want you for your political stuff'," The Simpsons star told host Neil Griffiths.

"There were three weeks, probably not consecutive, where I was in Ronald Reagan make-up at showtime and they killed the sketch halfway through the show.

"When I was there the first time, I was probably the only one on the writing staff regularly reading the papers and watching the news and they were all doing quite untopical humour, shall we say... I felt very out of place there."

When asked if Saturday Night Live showrunners were possibly cautious about tackling political issues at that time, Shearer didn't hold back.

"You're asking as if things were discussed as between adults," he said.

"That's not the way things work there. In my experience, the way you get the attention of the people who run the show is to act out like a five-year-old. That's why [former cast member John Belushi] was setting fire to waste baskets. If you try to schedule a meeting with the producer to talk about things, his technique is to put the meeting on the schedule and then keep you waiting for three hours and hoping you'll go away.

"Oh my God, those were the worst. The first year, especially. My worst year in show business. Maybe my worst year of my life."

Shearer was in Australia earlier this month for Port Fairy Folk Festival and was also scheduled to perform at a bushfire relief comedy show at the Sydney Opera House earlier this week, however it was cancelled due to the coronavirus outbreak.

Check out the full The Green Room episode on Spotify, Apple Podcasts (below) or wherever you listen to your favourite podcasts.