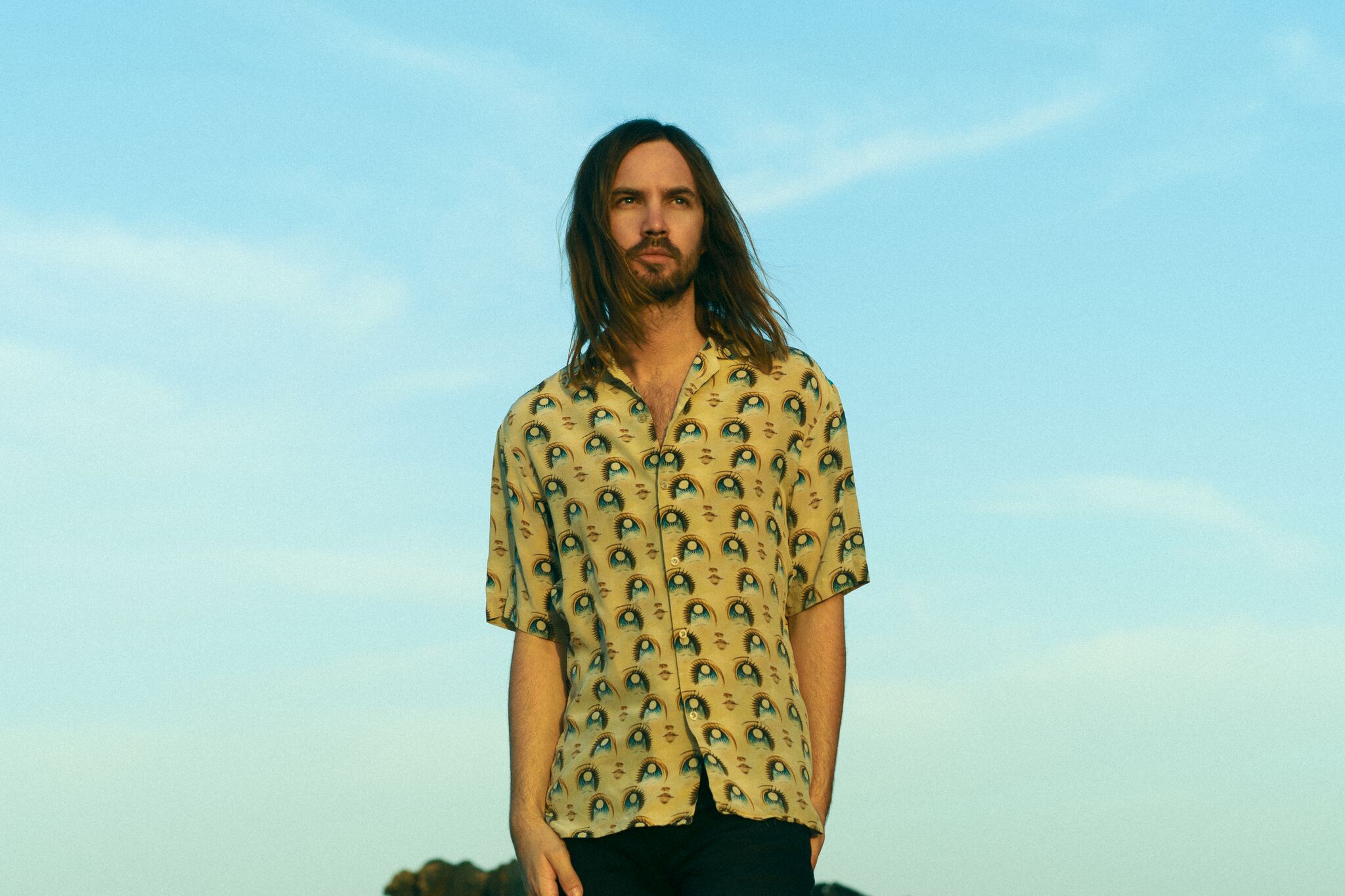 Kevin Parker has put pen to paper on a new deal with Sony/ATV Music Publishing.

As Music Business Worldwide reports, the signing, which has extended from a local to global deal, will see Sony/ATV represent all of Parker and Tame Impala's future works.

It comes just weeks after the release of Tame Impala's fourth album, The Slow Rush, which debuted at #1 on the ARIA Albums chart.

“I am a huge fan of Kevin Parker. He is an incredible songwriter whose impressive ascent with Tame Impala makes him one of the premier creators and musicians of the past decade," Chairman and CEO of Sony/ATV, Jon Platt, said.

"Kevin’s creative and professional relationship with [Sony/ATV Managing Director Damian Trotter] and the passionate team at Sony/ATV Australia has achieved great success, and we are well positioned globally to provide seamless support for this next dynamic phase of Kevin’s career.”

Trotter added, “Having represented Kevin Parker in Australia for more than ten years, I am incredibly proud and excited that Sony/ATV is now extending our publishing agreement with Kevin for the rest of the world."

Meanwhile, Parker said he is "super excited" to extend the deal with Sony/ATV.

"Damian Trotter has become my good friend and someone I can rely on to take good care of my words and melodies," the Perth songwriter said.

“It’s also an honour to now be working with such a legendary figure in music as Jon Platt."

Tame Impala will return to Australia next month for arena shows throughout the country. Click on theGuide for more details.