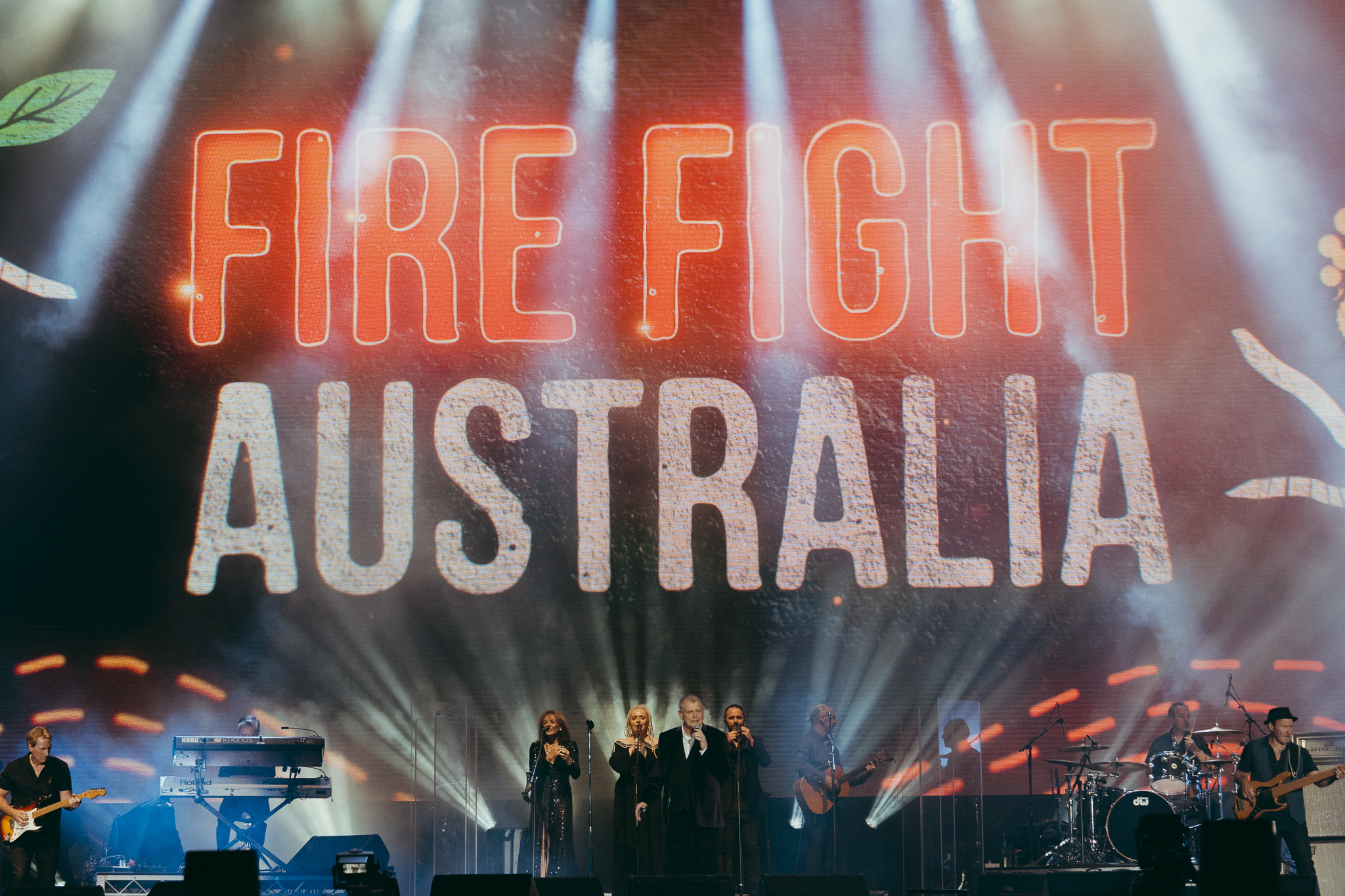 The Fire Fight Australia concert might be over but the fundraising continues with a charity auction now taking place.

“We are very grateful to Fender, eBay and Bid For Good for their partnership with Fire Fight Australia on this once-in-a- lifetime chance for a few very lucky fans to own the ultimate mementos from one of the biggest concerts Australia has seen," said CEO of TEG Geoff Jones.

“We are still on a high from the artists’ performances, the passion of the fans and the generosity of everyone involved Fire Fight Australia and we are thrilled to offer fans another chance to help communities and precious wildlife affected by the fires.”

“We’re proud to partner with Fire Fight Australia to auction this money-can’t-buy music memorabilia for such an important cause," adds eBay Australia's Sophie Onikul.

“As a platform built on the premise of people being inherently good, we’ve been deeply saddened by the devastation caused by the bushfires. We hope these efforts help our rural and regional communities on the road to recovery.”

The auction will run through to 10 March, with all fund raised going to the RSPCA Bushfire Appeal. Check out all the auction items here.