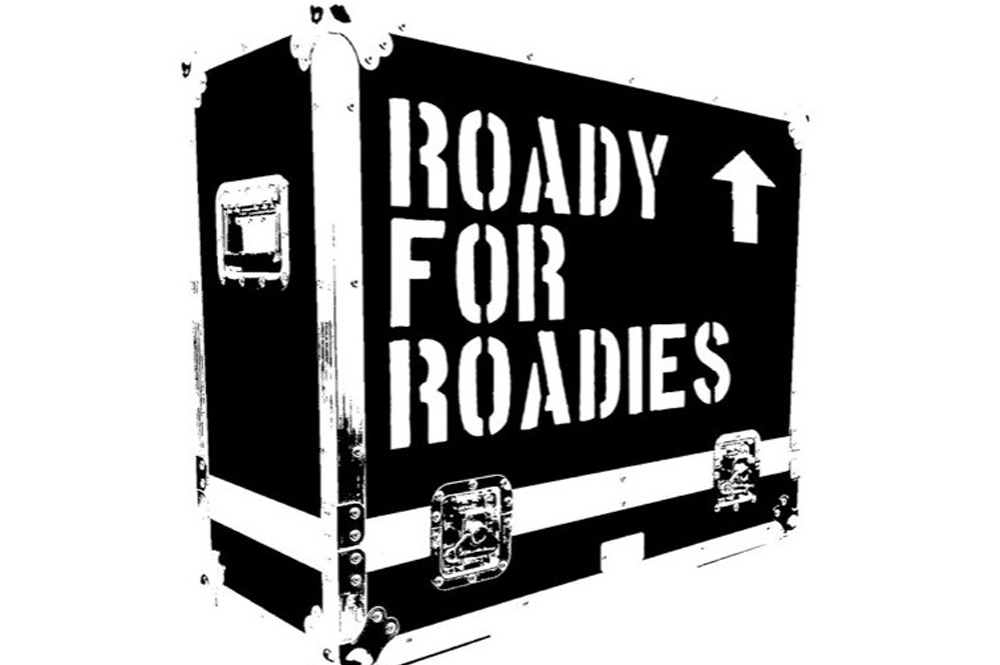 After a successful debut last year, Roady4Roadies will return on April 5, taking over 13 cities across the country to show support to “the men and women who put the show on”.

Its inaugural run in 2019 raised a huge amount of money, so it’s not surprising it's expanding in 2020.

“In its first year, Roady4Roadies raised $71,500 from being staged in Melbourne, Sydney, Brisbane, Adelaide and Perth,” CrewCare co-director and co-founder Howard Freeman said.

With Adelaide, Brisbane, Darwin, Gold Coast, Hobart, Melbourne, Newcastle, Perth, Port Lincoln, Sunshine Coast, Sydney, The Entrance and Townsville all taking part this year, the day will once again commence with a leisurely 4-5km walk that culminates in family activities and live performances from the likes of Jon Stevens, Tim Rogers, Dave Graney & Clare Moore, John Paul Young and more around the county.

“It’s not just about roadies getting together; if you’ve been to a show and you want to show support for the technical people in the crew that put those shows on, come out for a couple of kilometres,” music industry figure Stuart Coupe told The Music in the lead up to last year’s inaugural events.

“It’s a family day and a day for everyone. If you haven’t been a roadie or you don’t know a roadie, that’s not a reason to not come along.

“If every person and every band who’s ever employed a roadie came to these walks, we’d close the streets, and that’s what I’d like to see; musicians and family of musicians coming down and thanking the roadie crew fraternity.”

Tickets for all Roady4Roadies events are on sale now and you can find more details here.