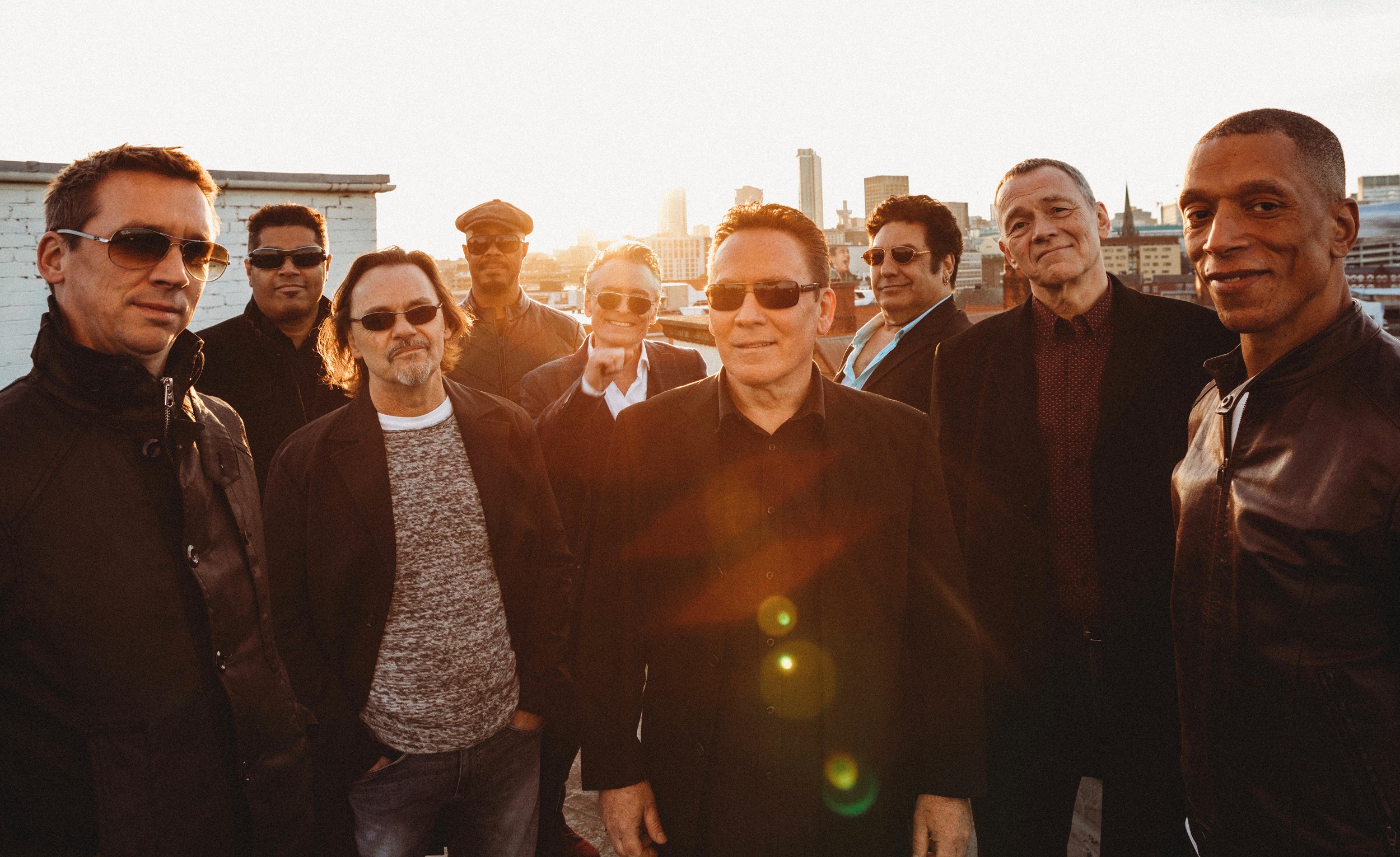 The band will arrive in May for shows in Brisbane, Gold Coast, Canberra, Melbourne, Wollongong, Sydney and Perth.

As well as celebrating milestone, UB40 will also tour in support of their 2019-released album, For The Many, which features the first new material with vocalist Duncam Campbell.

“For The Many is our first original album with Duncan, and a true reflection of where the band are at right now," drummer Jimmy Brown said.

"It gave us an opportunity to go back to our roots and draw on the 1970s-style reggae that inspired us to be in a band in the first place. We intended to make an uncompromising reggae album and I think we have achieved that.

"There's lots of dub, various guest toasters and a blend of love songs and political songs. I'm really happy with the final result.

"We’re really looking forward to playing some of these tunes live on our 40th anniversary tour."

Tickets go on sale from 10am local time on Tuesday 25 February. Head over to theGuide for more details.