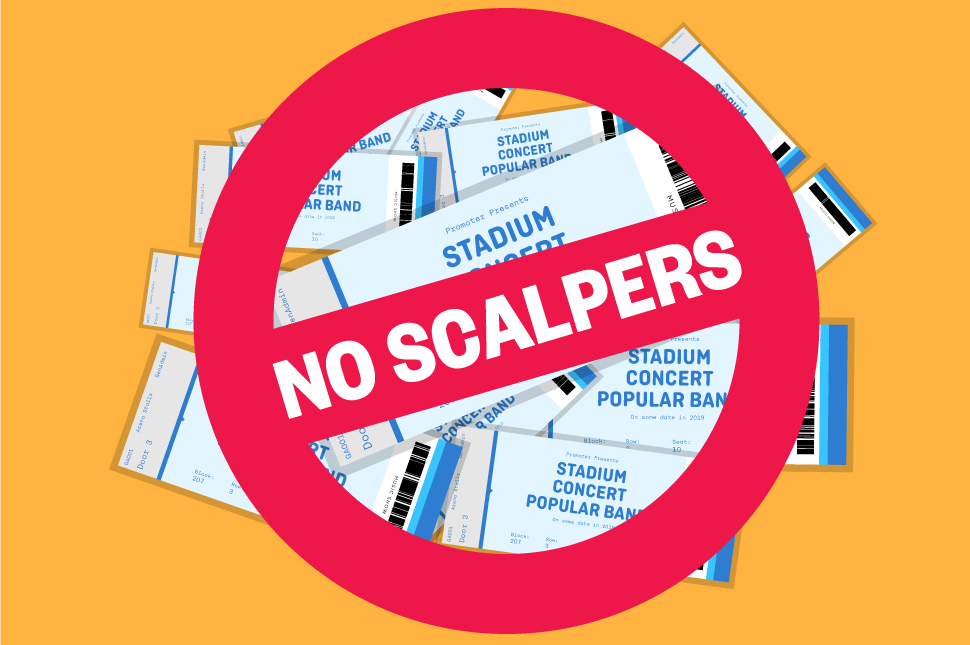 Live Performance Australia has thrown its support behind a new proposal that would help punters avoid “dodgy online ticket resellers”.

The industry group has backed a new Information Standard that would require ticket resale platforms to disclosure not only the original face value of the tickets being sold, but make it clear they are not a primary ticket seller.

“Too many fans have fallen victim to shonky online reselling sites, and the proposed Information Standard is an important step in tackling the problem at source.

“Our Members support an Information Standard that provides consumers with timely and clear access to accurate information about what they are buying and the source of their tickets.

“This includes highlighting they are buying from a ticket reseller and not the authorised ticket seller.”

The proposal, which is currently under consultation by the Treasury Department, would be “one tool in the battle against scalpers and shonky resellers”.

“It will need to be backed up by effective compliance and enforcement by our state and territory consumer agencies,” she said.

“The new standard will need to be observed by those who operate resale sites in our market, including Viagogo which has previously been the subject of action by the ACCC over their misleading practices.”

“One of the biggest problems on tours as big as Elton is, there’s a lot of people who have probably been to three shows in their lives and they just don’t know the procedure,” Chugg told The Music.

“People who are not regular concertgoers, they just get caught, unfortunately.”