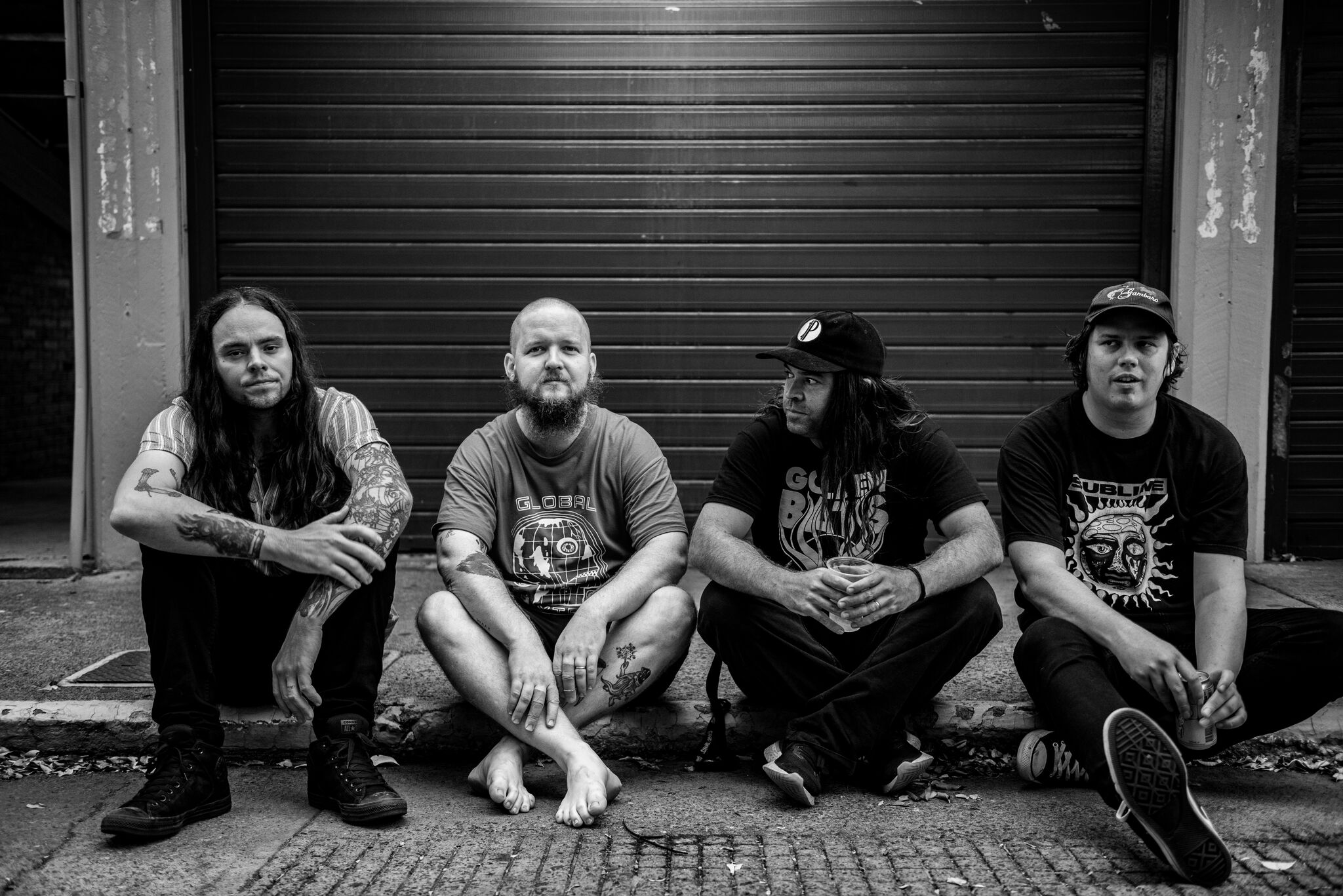 It's been a long-time coming for fans but Violent Soho have officially announced their new album!

The Brisbane four-piece are set to drop their latest studio album, dubbed Everything Is A-OK, on Friday 3 April.

This is the group's follow-up to 2016's Waco and 2013's Hungry Ghost and sees them work with producer Greg Wales (You Am I, Sandpit, Youth Group).

Violent Soho have already dropped two tracks, Vacation Forever and A-OK, over the past few months and premiered their latest single, Lying On The Floor, on triple j this morning.

“It’s honest,” said frontman Luke Boerdam of the album. “It doesn't claim to be anything it’s not: it’s apolitical, slacker, cynical, and trying to connect with people over a shared experience in pointing out society’s failures and the personal shit that follows.”

The group will celebrate the announcement with a run of club shows over the next few days, kicking off at The Tote in Melbourne tonight and then heading to Sydney and Brisbane.

The band stopped by The Green Room with Neil Griffiths podcast backstage at Good Things Festival last month to share some insight on why they chose to take some time off over the past few years.

"We had played a lot," Tidswell told host Neil Griffiths. "And I guess, 10, 11, 12 years into our career... normally, people are winding down then, not getting popular. Certainly not happening at the same time."

"I thought when we came back there'd be no one asking us to play festivals and stuff," Boerdam said.

"We're friends, we put that first. And it's just music and [music] kinda comes as a second. I think it's why we've still been a band after 15 years."

Tidswell added, "It may sound cheesy or dumb or whatever, but it's like, we were so not accepted for so long inside the machine that we never ended up participating in it.

"We never felt like if we didn't have a song on the radio that we needed validation."

Check out the podcast below.