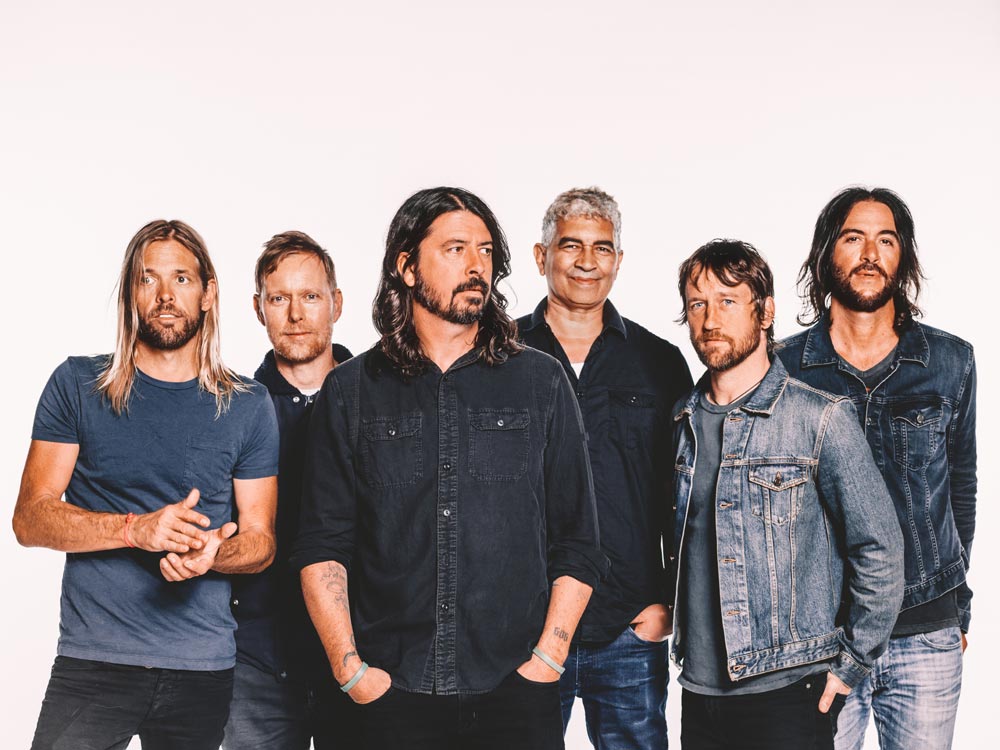 Appearing on The Bill Simmons Podcast (via Blabbermouth), the legendary frontman confirmed the news.

"We just finished making a record. Some of those songs, the best ones happen in 45 minutes," Grohl said.

"Then there's other songs — there's a riff on the new record I've been working on for 25 years. The first time I demoed it was in my basement in Seattle."

The reveal comes just weeks after Foo Fighters promised fans 2020 would be an "INSANE year full of some seriously crazy shit".

Meanwhile, drummer Taylor Hawkins appeared on The Green Room with Neil Griffiths podcast late last year and confirmed the band were working on the follow-up album to 2017's Concrete & Gold.

"I've got the biggest mouth in the band!"

Listen to the full The Green Room episode with Hawkins on Spotify, Apple Podcasts (below) or SoundCloud.