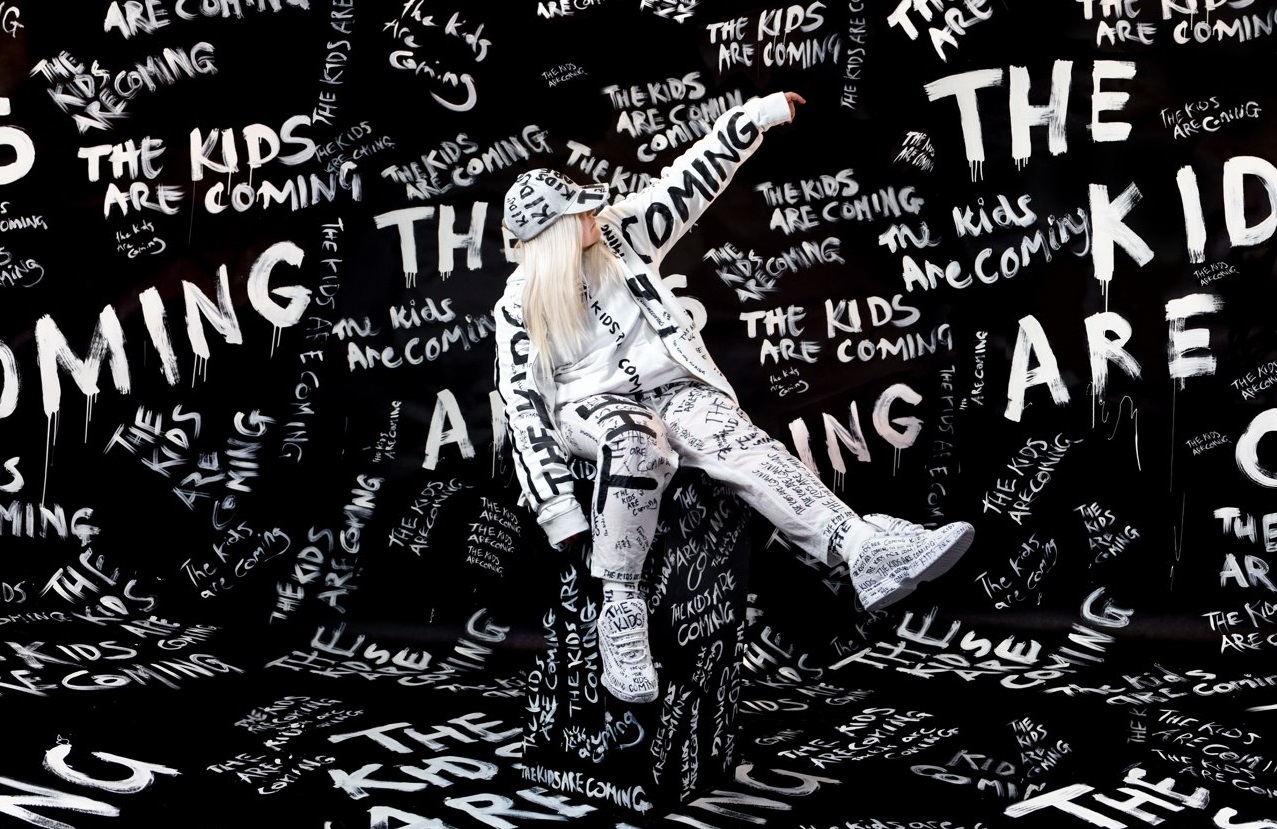 Tones & I has revealed she has just locked in one of her biggest shows to date - performing at the half time show at an LA Lakers basketball game.

The Aussie songwriter announced the news while appearing on former triple j hosts Ben & Liam's breakfast show on Nova in Adelaide this morning.

“No one knows this, but I just got told that on 14 April I’m playing the half time show at Lakers game at Lakers V Warriors," Tones said.

"It’s a big game apparently so I need to follow this a little closer.”

The Music can confirm that while the Lakers will indeed take on the Golden State Warriors at the Lakers' home venue, Staples Center, the game will actually take place on 9 April.

The news comes after Tones wrapped up her performances for Laneway Festival, while her global hit track, Dance Monkey, officially reached over one billion streams across all platforms last week.

The single, which also placed at #4 on the Hottest 100 last month, reached  the milestone faster than any other song honoured so far, hitting one billion streams back in November following its May release.