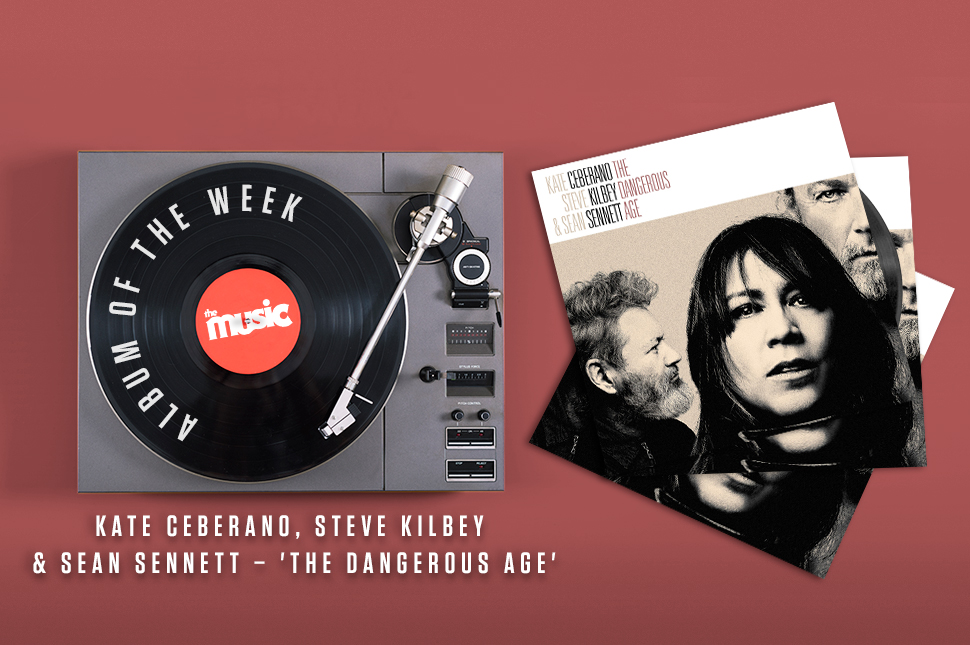 When Australian music legends Kate Ceberano, Steve Kilbey and Sean Sennett announced that they were forming a new group together last year, fans were immediately curious.

It didn't take long to conclude that this supergroup would be an impressive one following the release of their first single, Monument City Lights, 1973 , and today's release of the debut record, The Dangerous Age, only proves this is no side project for the trio - this is the real deal.

"Creating [Monument City Lights, 1973] with Steve and Kate was a dream," Sennett at the time.

"You can hear where both of these artists came from in the grooves. To write with them - let alone sing and play with them - was a joy.”

To celebrate The Dangerous Age's release and it being our Album Of The Week, The Music are proud to share the exclusive music video for Not The Loving Kind, recorded at David Bromley’s studio in Melbourne.

“Not The Loving Kind is our power-pop song," the trio told The Music.

"Three or four chords … and the truth. Fittingly, it was written in a garage by Kate and Sean. For the clip, the boys weren’t around, so we roped in Alison and Jessie to play the guitars and had it filmed by a wonderful emerging director Tash Curato and edited by Cassie Chechinelli."