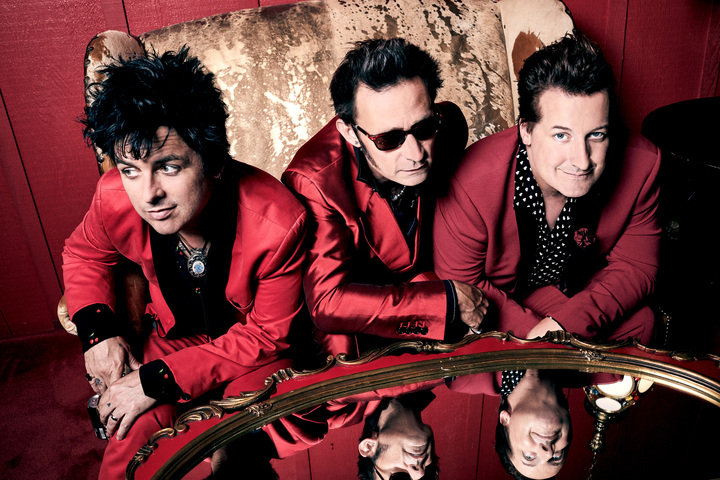 It's really happening, people - Green Day, Weezer and Fall Out Boy are bringing the Hella Mega Tour to Australia this year.

After teasing a visit to the country on social media this week, it has today been confirmed that the three bands will head our way in November.

Stadium concerts  have been announced in Perth, Melbourne, Sydney and Brisbane with special guests, New Zealand outfit The Beths..

The Hella Mega Tour comes in support of Green Day's new album, Father of All Motherfuckers, out today and Weezer's 14th record, Van Weezer (due out on 15 May), while Fall Out Boy released the Greatest Hits: Believers Never Die – Volume Two in November last year.

The bands have also confirmed that $1 from every ticket sold at all four shows will go towards raising money for the NSW Rural Fire Service and the Country Fire Authority in Victoria.

General public tickets for the tour go on sale from 11am on Friday 14 February. For details on dates and venues, head over to theGuide or scroll down.