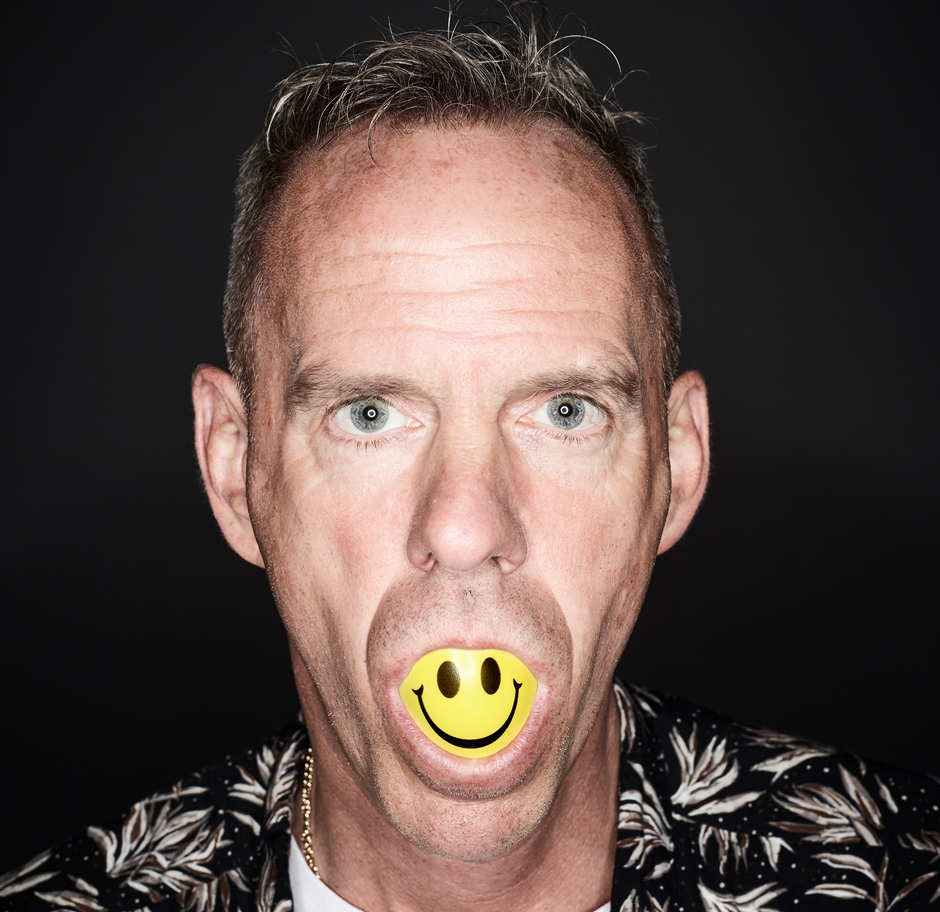 Appearing on this week's episode of The Green Room with Neil Griffiths podcast in Sydney, the legendary UK DJ said that while his schedule is booked with dates all around the world, including Coachella in April, there are no plans to release new music "in the foreseeable future".

"In some kind of future, yes. But not a future that I can foresee right now,' he told podcast host Neil Griffiths.

"Just because I don't have any bright ideas... I've got plenty else to do. It's not that I'm sitting 'round scratching my arse."

Slim's last album came in 2004 with Palookaville, however he did team with a number of Aussie acts in 2018 for a remix EP, including Northlane, The Kite String Tangle and Set Mo.

The 56-year-old producer said he won't rule out ever releasing new music again, however there is nothing currently in the works.

"When I've got a good idea that I think you'll want to listen to and share with me, then I'll share it with you," he said.

"But until then, I won't bother you."

Fatboy Slim's Australian tour continues in Sydney tonight before moving on to Adelaide and Perth this weekend. For more details, check out theGuide or scroll down.

Listen to the full episode of The Green Room with Fatboy Slim on Spotify, Apple Podcasts (below) or SoundCloud.

Australia is burning. To donate to the Fire Relief Fund for First Nations Communities follow the link here.
Share: