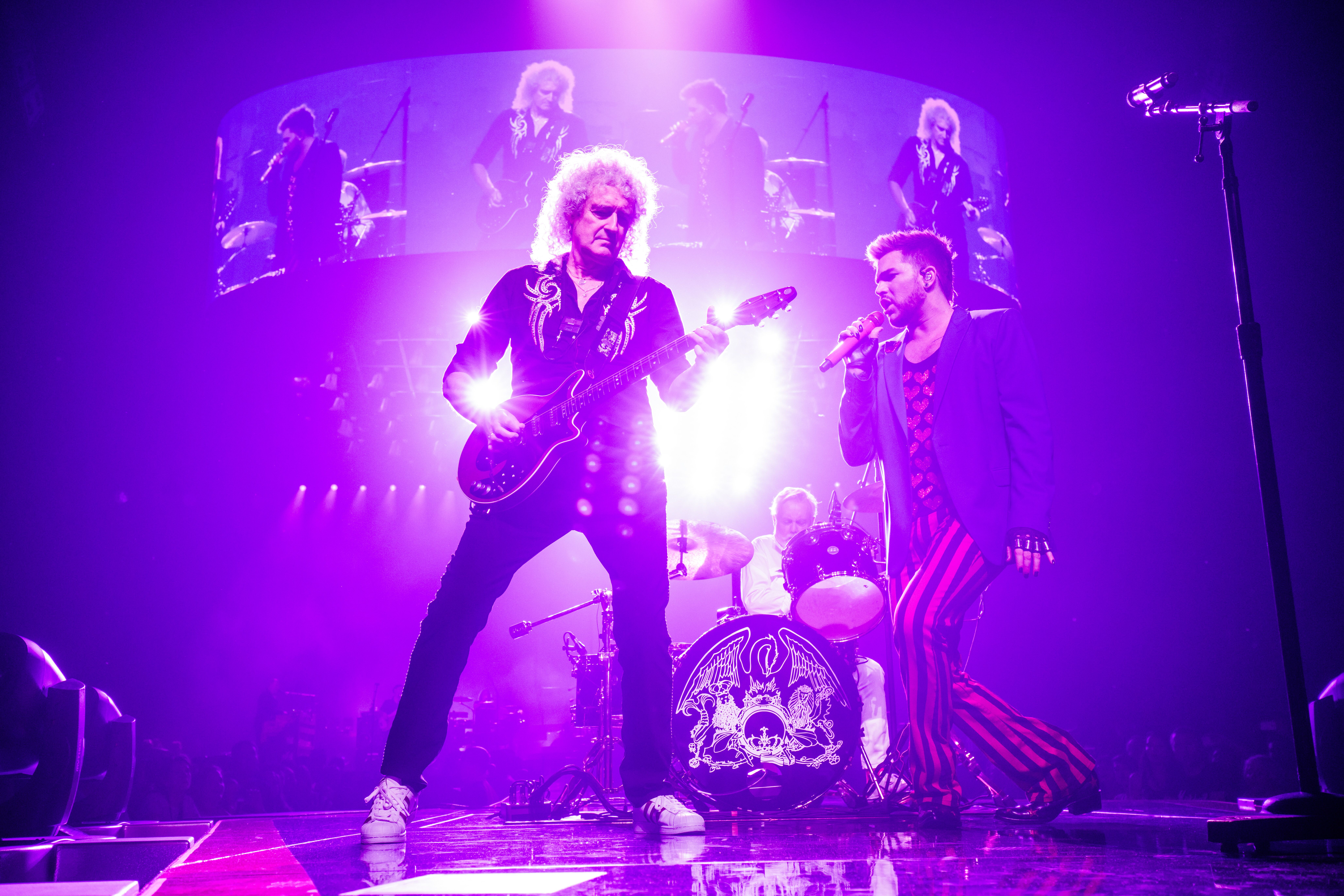 The Fire Fight Australia bushfire benefit stadium concert will be hitting TV screens around the country when it takes place next month.

According to TV Tonight, the ANZ Stadium show to be held on Sunday February 16 will screen on both the Seven network and Foxtel in what will reportedly be a nine-plus hour broadcast.

While programming details are yet to be confirmed, it's also reported that Seven will offer a multichannel for the show during its 6pm news broadcast

For more details on Fire Fight Australia, check out theGuide.