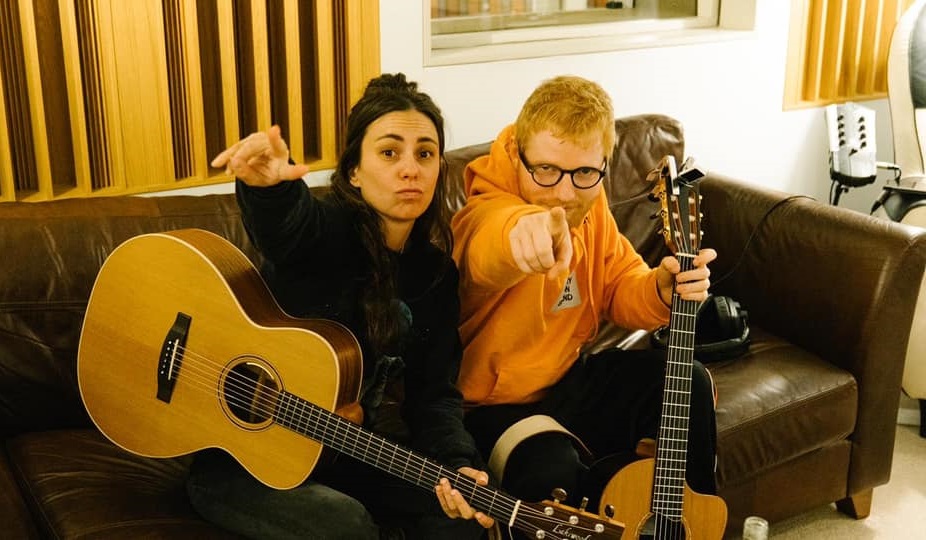 It was July 2018 when Amy Shark released her Australian #1 album Love Monster but the Queensland singer has finally confirmed new music on the way and based on this surprise... we are in for a treat.

Shark revealed on Instagram on Thursday night that she's spent some time in the UK writing new tunes with none other than global superstar Ed Sheeran.

"I know I have been quiet on the topic of new music but I can today let you know that this shark is about to start circling," the multiple ARIA Award winner posted overnight.

The reveal comes only a month after Sheeran announced he would be taking some time off after his over two year world tour, however the UK songwriter's name has been mentioned as a possible inclusion on the upcoming Sound Relief line-up.

Shark, who has previously worked with music legends including Mark Hoppus and Billy Corgan, recently featured on US duo The Chainsmokers latest track, The Reaper.

Shark will next perform at the Fire Fight Australia stadium concert at Sydney's ANZ Stadium next month. For more details, click on theGuide.

The Gold Coast artist appeared on The Green Room with Neil Griffiths podcast in mid-2019 to discuss the success of Love Monster and when fans can expect new music. Check it out below.