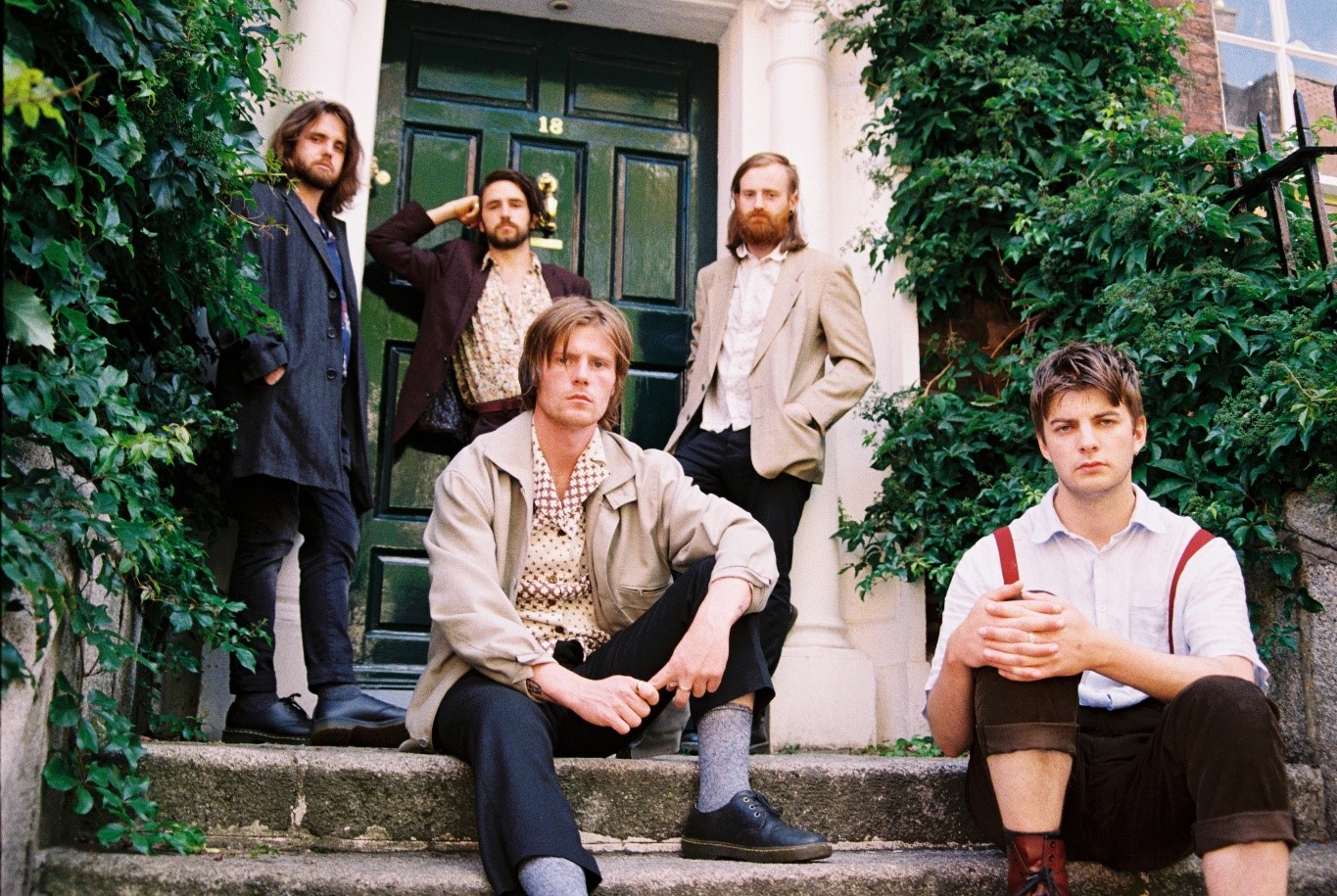 Fontaines DC have pulled out of their upcoming Laneway Festival and sideshow appearances.

The Irish group have cited "ongoing recording commitments" as the reason for cancelling via social media today.

"We apologise to all who were looking forward to seeing us at Laneway and hope to see you at the new dates," it reads. "We hugely appreciate your support and understanding." See the post below.

They were due to kick off the run with a headline show at Corner Hotel in Melbourne on 31 January before touring with Laneway Festival throughout country with another headline show in Sydney on 4 February.

The band will now head to Australia in late April for a replacement run of shows at Sydney's Metro Theatre and Melbourne's Corner Hotel, as well new shows announced for 170 Russell and Brisbane's The Triffid.