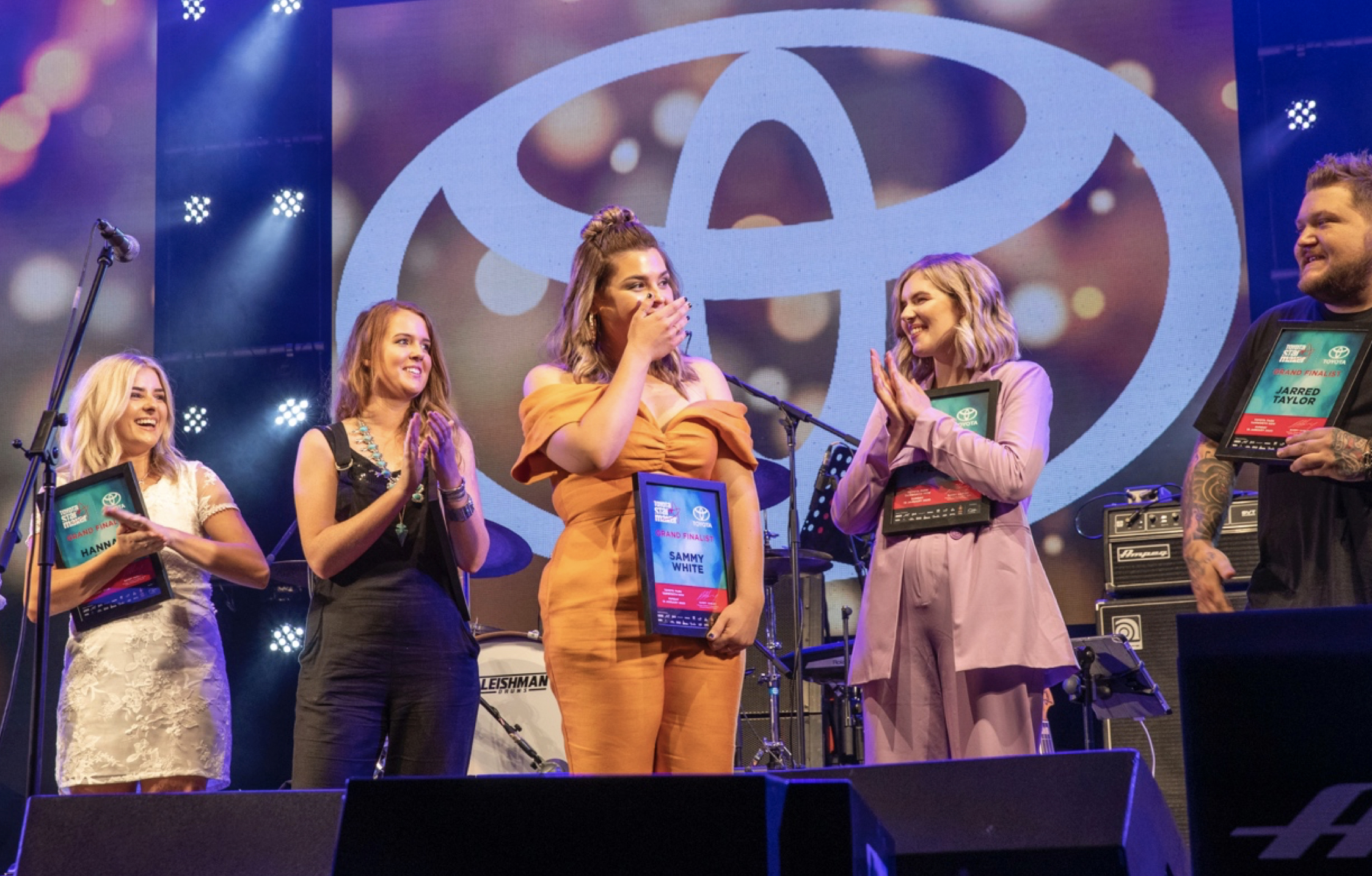 The 22-year-old was given the award and its accompanying prize package worth $100,000 for her debut single Drowning My Sorrows.

“Sammy is in good company with other female artists who have taken out the Star Maker crown and who are now leading the way in Australian country music including Beccy Cole, Gina Jeffreys, Lyn Bowtell and Kaylee Bell, and we look forward to watching her journey as the 2020 Toyota Star Maker.”

The prize includes studio time to record a four-track EP, 12-month use of a Toyota vehicle and a trip to Nashville.