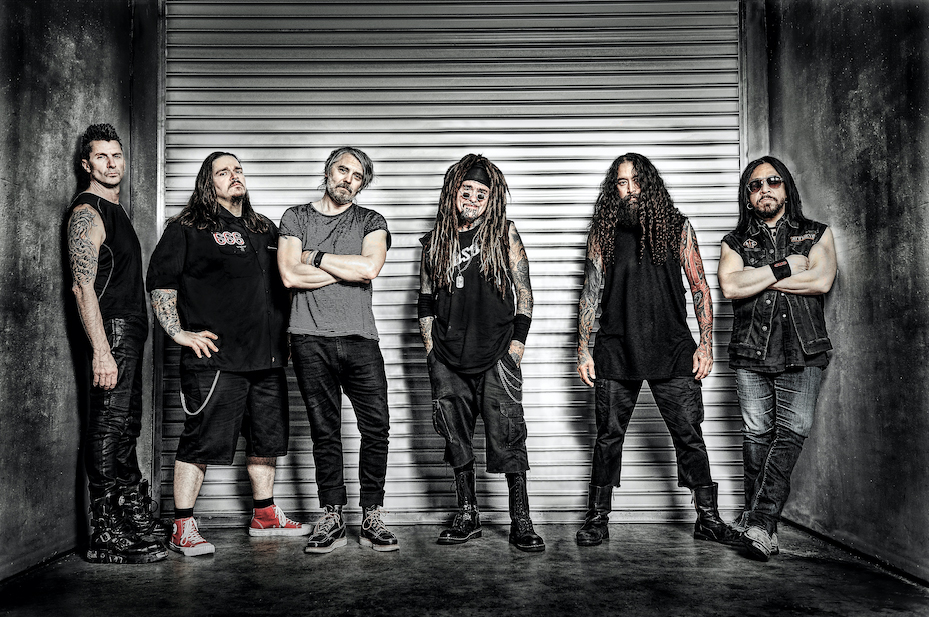 CONTENT WARNING: This article contains discussion of sexual assault. If you or someone you know is impacted by sexual assault, domestic or family violence, call 1800RESPECT on 1800 737 732 or visit 1800RESPECT.org.au.

Allegations have emerged against Ministry's Sin Quirin, with reports that the guitarist engaged in sexual intercourse with two women when they were aged 15 and 16 respectively.

As reported by SPIN via Pitchfork, one of the women, Kelly Longoria, told the San Antonio Police Department that she had attended a 2002 Society 1 concert - Quirin's band prior to Ministry - and became "sexually involved soon after" when she was 15.

Longoria reported to police that "the initial sexual assault occurred sometime between December 2002 and April 2003" and that "there were approximately two encounters during that time frame and after that we had a ‘boyfriend-girlfriend’ type relationship, even after I was of legal age... I could not tell you how many times we had sex during that time frame." It's alleged that the relationship continued until Longoria was 21 or 22.

It has also been alleged that Quirin engaged in sexual intercourse with a woman only identified as "Brooke" when she was 16 and living in Portland, Oregon. The report details that Brooke had invited Society 1 to stay at her parent's home while her mother was out of town that night and that herself and her friends “definitely made it clear” that they were underage.

It's alleged that Brooke and Quirin had sex the following night after a show in Tacoma, Washington.

Quirin has denied having sexual contact with Longoria but has said in a statement through his attorney Randolph Ortega that "When the band was in or near the San Antonio area, Ms Longoria would come to the show as a guest".

The statement continues to say that Quirin "maintains no recollection of meeting a minor outside a show in Portland" and that “Mr Quirin denies ever have (sic) any sexual relationship with anyone under the age of majority".

Ministry are due to appear at Download Festival in Melbourne and Sydney this March.