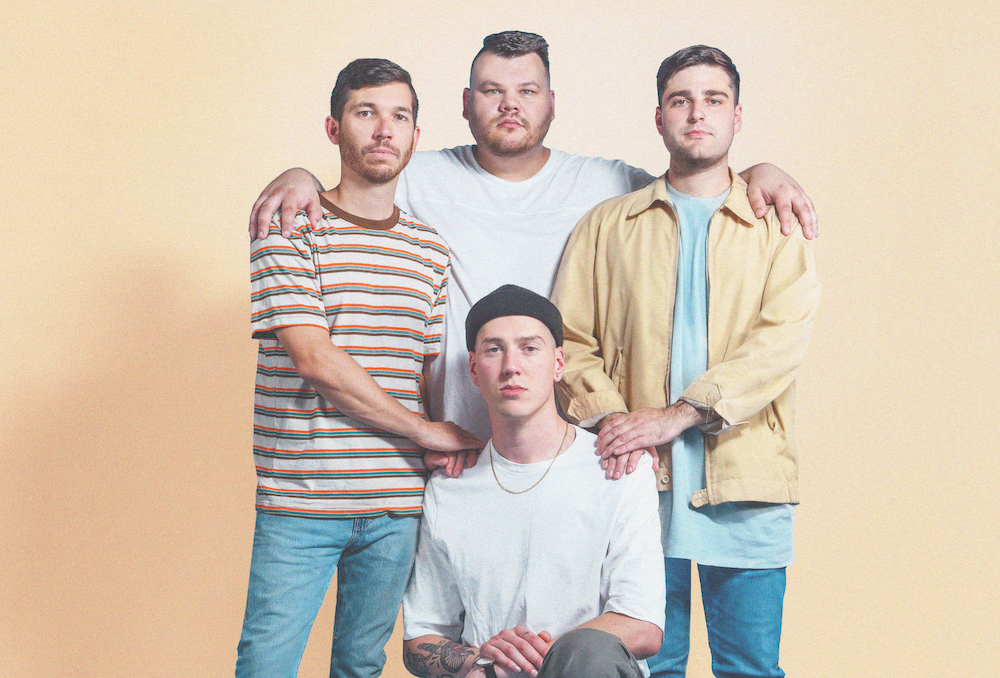 Newcastle punk band Trophy Eyes have released new music ahead of their tour of the east coast next month.

The single, called Figure Eight, was teased during the band's set at UNIFY Gathering over the weekend and marks the outfit's first new music since 2018's The American Dream.

"It is the sound of a broken heart, the deafening silence of a couple once in love, and a fleeting dream told from two perspectives - one is of failure and the other of resentment.

“The song is about a man who had given himself entirely, still desperately grasping at straws of success and a woman left to pick up the pieces of the reality.”

The song sees the band in unfamiliar musical territory with a saxophone solo by bassist Jeremy Winchester.

"Bet you didn't know I could play sax, huh?" Winchester joked on Twitter.

The band will embark on their east coast tour on 13 Feb playing shows in Brisbane, Sydney and Melbourne.

Tickets for the tour are still available; scroll down to theGuide for all the details and listen to Figure Eight above!