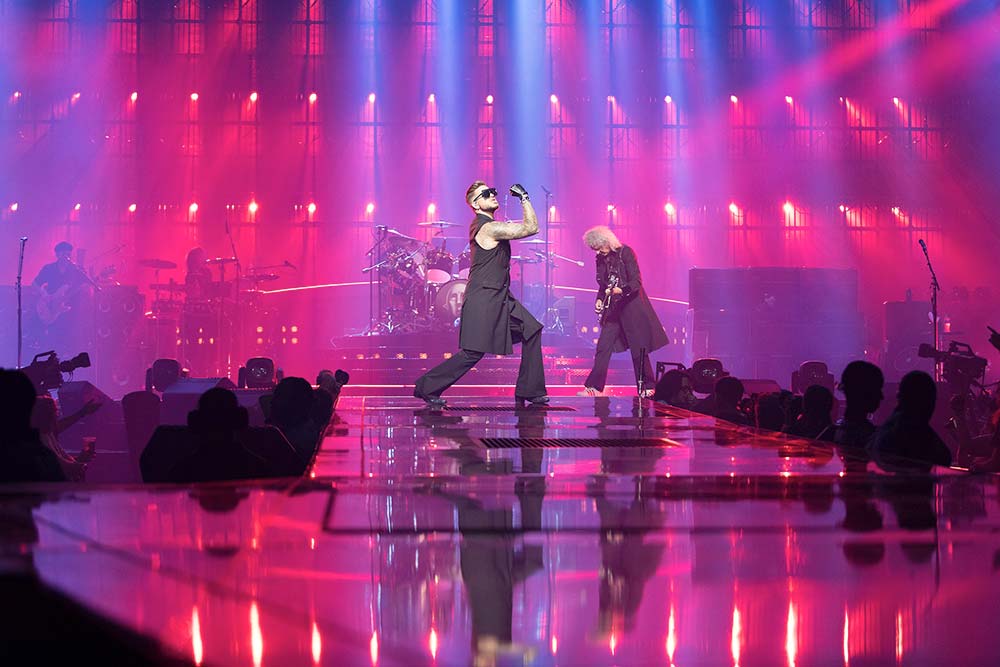 With Queen, Alice Cooper, John Farnham, Olivia Newton-John, kd lang and more revealed for the February 16 event at ANZ Stadium, TEG Dainty and TEG Live have confirmed that more than 65,000 tickets sold in under five hours, with limited tickets remaining for the concert.

“Due to such overwhelming demand, the promoters are now working with the venue, ANZ Stadium, to release as many tickets as possible to drive total sales well over 70,000,” a statement from organisers reads.

“Fire Fight Australia has generated unprecedented national interest with fans from all corners of the country securing tickets in a true sign of solidarity and support for the bush fire relief.”

READ MORE: These Musicians & Comics Are Donating To The Bushfire Relief Efforts - Here's How You Can Too

Check out the full line-up below (in alphabetical order):

All ticket profits through Ticketek will go to organisations providing rescue, relief and recovery, and rehabilitation efforts.