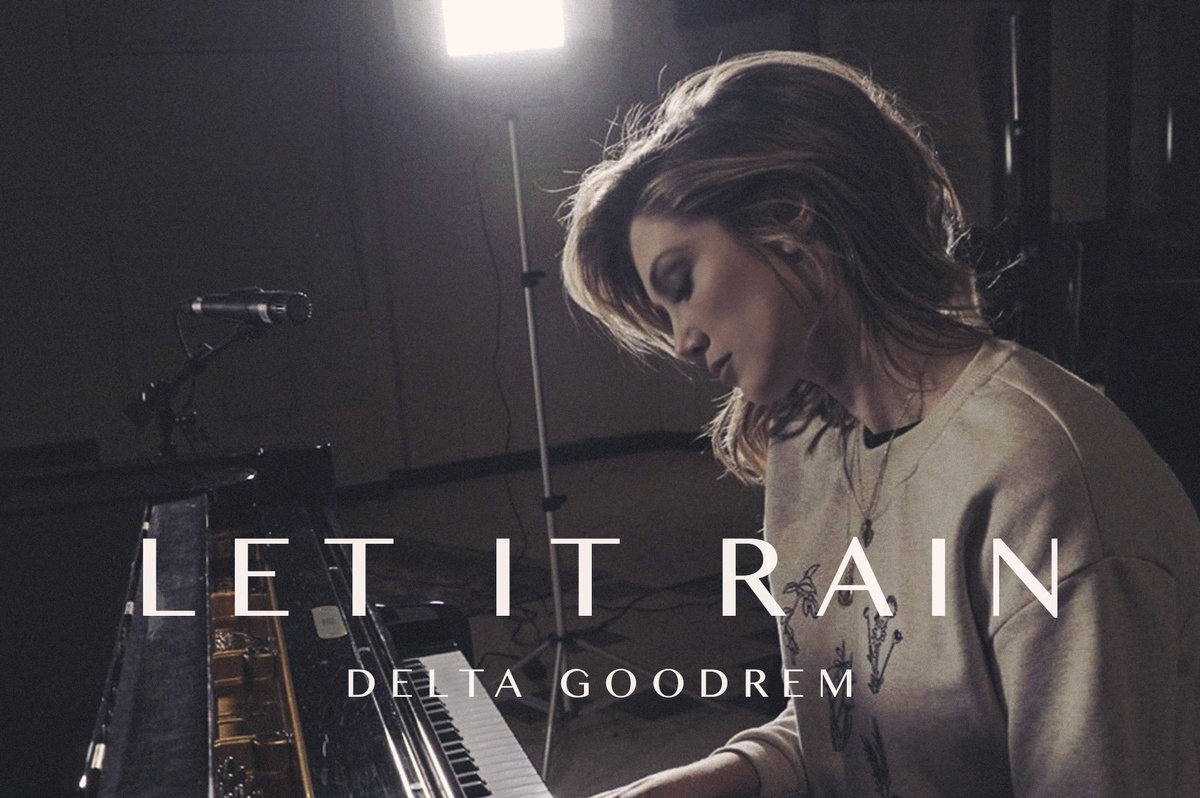 Delta Goodrem's tribute to bushfire victims is likely to top this week's ARIA Singles Chart according to mid-week figures.

The track, dubbed Let It Rain, was initially released via Goodrem's social media and has already reached #1 on the iTunes Singles Chart since its official release on Monday.

"I have been sent incredible messages asking if I would release Let It Rain, the song I was inspired to write seeing the devastation from the fires across our country," said Goodrem of the track.

"It is now available and I am donating all of my proceeds of the song to aid with the bushfire relief."

The Singles Chart is also likely to see debut appearances from Justin Bieber's Yummy and Brockhampton's Sugar in the top 10 and 40 respectively.

The Weeknd's Blinding Lights is looking at moving to the top 5, while Camilla Cabello's My Oh My is likely for top 20.

Over on the Albums Chart, Roddy Ricch's Please Excuse Me For Being Antisocial is angling for a top 50 debut, while Lewis Capaldi's Divinely Uninspired To A Hellish Extent is likely to move into the top 10 and Chainsmoker's World War Joy is looking at top 20.

Capaldi recently stopped by The Green Room With Neil Griffiths podcast while touring with Falls Festival, check it out here.