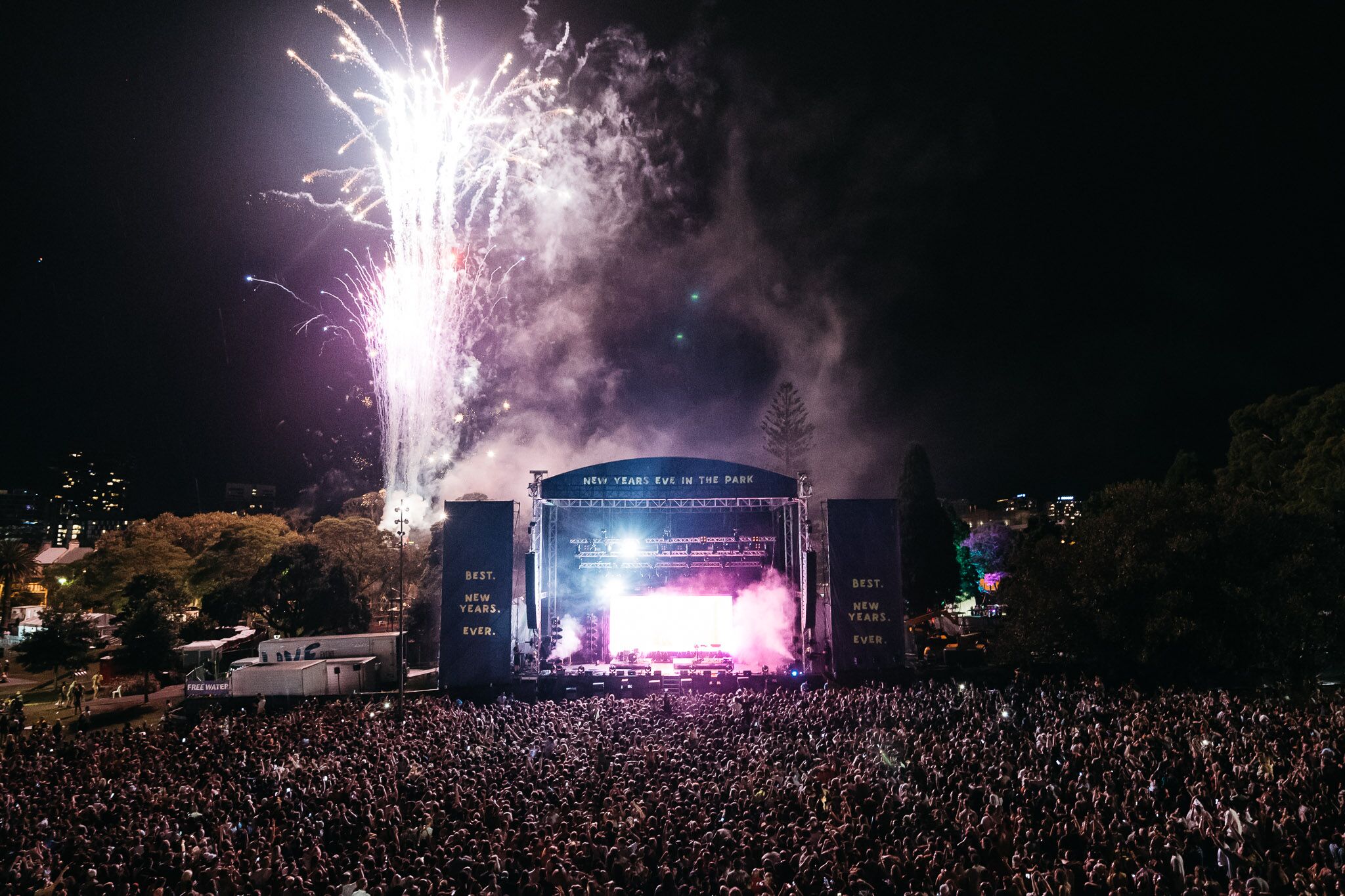 Amnesty bins for drugs will be debuted at a Sydney festival this month.

As The Daily Telegraph reports, the amnesty bins, which were announced to be rolled out by the NSW Government earlier this month, will be used at the NYE In The Park event in Victoria Park on 31 December.

Festival organisers confirmed the news when contacted by The Music today.

“Working closely with NSW Health we can confirm we will be rolling out the use of amnesty bins at NYE In The Park 2019 to help ensure the safest possible festival for all," organisers said.

It comes after NSW Premier Gladys Berejiklian said the initiative was being brought in to "increase safety" for punters.

"... if they see police don't panic and have the opportunity without questions asked to throw those pills in the bin," Berejiklian said.

NYE In The Park will feature performances from a stack of big-name acts including Hermitude, Girl Talk, The Jungle Giants, Bag Raiders, SAFIA and Crooked Colours.