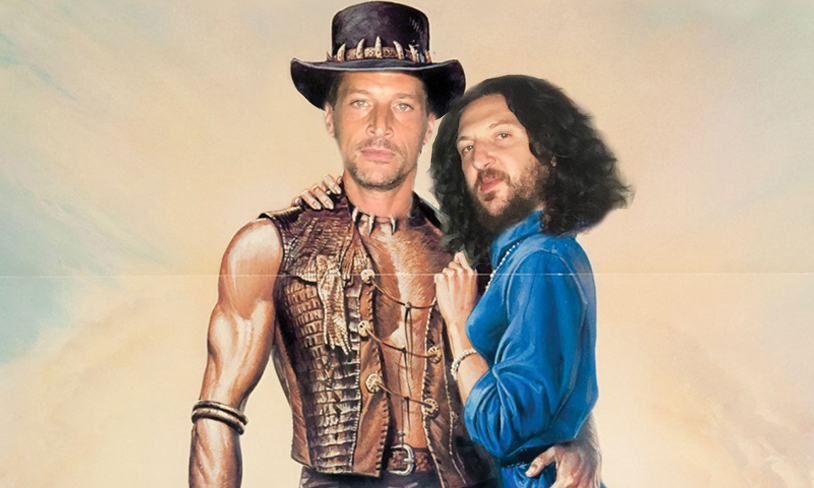 It's official - Hollywood’s street urchin Mickey Avalon is returning to Australia next March.

Known best for his infamous songs Jane Fonda, Mr. Right, and Stroke Me, Mickey has reunited with his partner-in-crime Dirt Nasty, ('Scary Movie' actor Simon Rex) who’s second album (2010’s Nasty As I Wanna Be) debuted and stayed at the top of Billboard’s comedy charts for weeks and featured guests such as Ke$ha, LMFAO and others.

It’s been eight years since the two have toured Australia together and after their collaboration song My Dick (featured in motion pictures American Dad, Harold & Kumar amongst many others) recently went Platinum, the timing to celebrate with fans down under couldn’t be better!