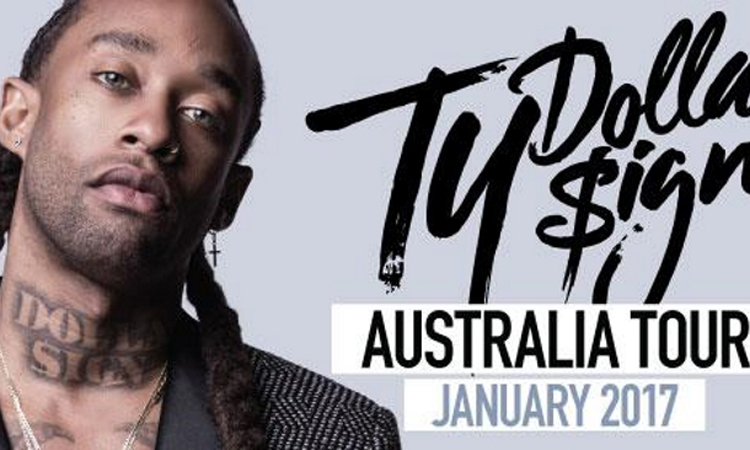 Double Block is thrilled to announce one of hip hop's hottest artists, Ty Dolla $ign is coming back to Australia in January 2017.

Since featuring on YG's 2010 smash, Toot It and Boot It, the GRAMMY Award-nominated singer/songwriter/multi-instrumentalist, Ty Dolla $ign has fast become one of hip-hop's most highly demanded collaborators and solo artists.

Ty Dolla $ign's much anticipated and debut album, FREE TC was released in November 2015. Critical acclaim came thick and fast. The album was featured on a wide span of year-end lists including Rolling Stone's, 20 Best R&B Albums of 2015 and NPR Music's, 50 Favourite Albums of 2015.

"easily one of the best R&B albums of the year" ... "Rap's reigning hooksmith,"- The New York Times

In what promises to be the most explosive hip hop show of the year, this is one essential show not to be missed!