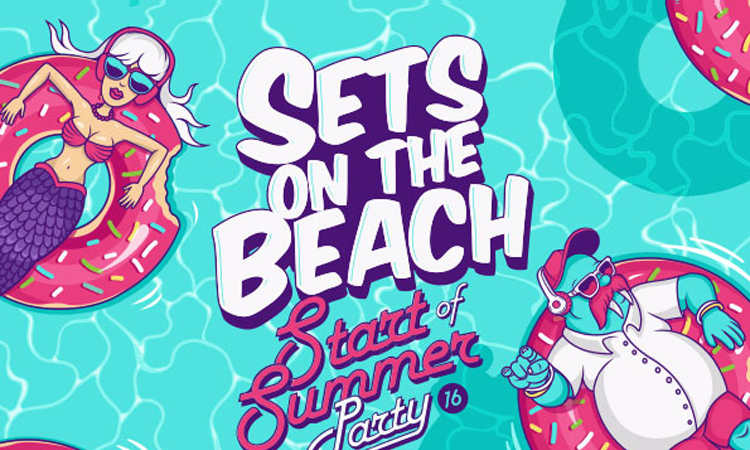 And to celebrate the drop of the second line up, we’re giving you the chance to win a Sets For Life pass!

Simply purchase festival tickets to the upcoming Sets On The Beach Start of Summer Party on the 11th December before midnight AWST Friday 18th November, to go in the draw to win a lifetime pass to all Sets On The Beach events.

We also have 1 x Runner Up prize to give away to a lucky person, giving them and a friend an upgrade of their ticket to a backstage experience to the upcoming Start Of Summer Party, where you can watch an artist of choice from side of stage.

Buy your now for a chance to win these epic prizes!

T&Cs: Tickets must be purchased online via Oztix or setsonthebeach.oztix.com.au before midnight AWST Friday 18th November. All current ticket holders will be automatically entered into the ‘Sets For Life’ competition. The ‘Sets For Life’ pass is not transferrable, and entitles 1 person access to every event within the Sets On The Beach series of parties organised by Offword Productions. The runner up prize is only for the current Sets On The Beach Start Of Summer Party taking place on the 11 December 2016, and is not a lifetime pass. The runner up prize does not guarnatee that all artists on the Sets On The Beach Start Of Summer Beach Party event will be available for side of stage viewing, and is subject to management approval. All winners will be contacted via email week beginning 21 November 2016, and wil be contacted by the promoter of the event to arranage further details.