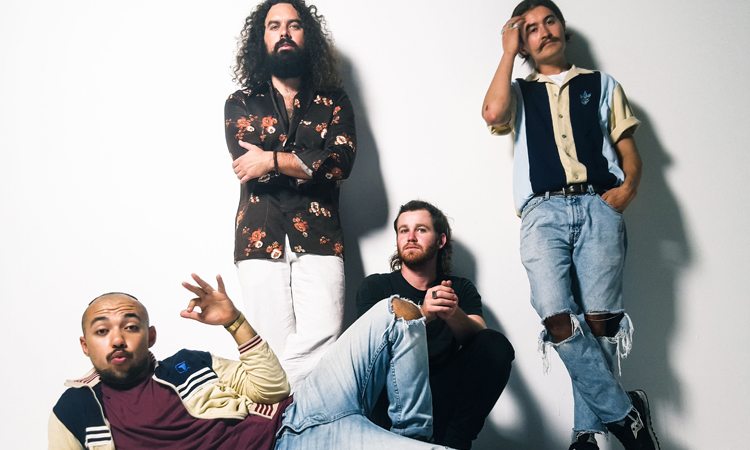 Bootleg Rascal has had a massive couple of months abroad. Touring with label-buds, Sticky Fingers, in Europe and the USA. Then headed back on their own, playing their own headline shows and a couple of Dutch festivals.

With a couple of months down time back in Oz, they are currently working on their second album. Their first single is expected to be released in October. The first taste of whats to come from the second record.

They'll be touring Oz this summer, with shows lined up along the East Coast. They'll also play a cheeky festival or two.