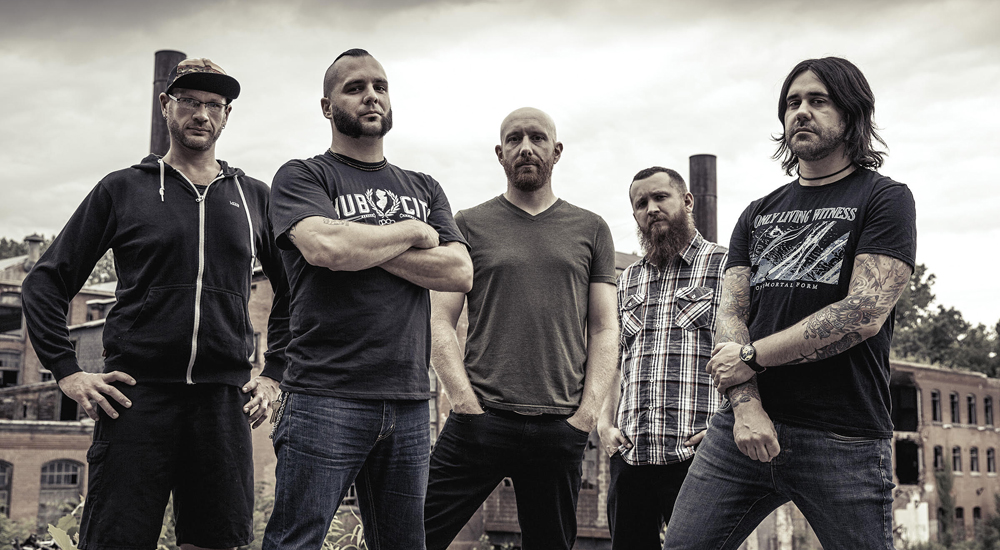 Iconic metal giants, KILLSWITCH ENGAGE, will be returning to Australia in March 2017, in support of their seventh album Incarnate. The Massachusetts powerhouse will be bringing along the atmospheric, boundary-pushing metallers FALLUJAH for their first ever Australian tour. This is going to be one of the 'must attend' heavy tours of 2017.

KILLSWITCH ENGAGE re-defined heavy metal with the release of their landmark debut, Alive or Just Breathing, defining 'metalcore' single handedly and influencing a legion of bands to follow.

Fast forward to 2016, KILLSWITCH ENGAGE continue to reign the metal world with the release of their seventh full length album, Incarnate, featuring some of their most crushing and influential work gaining praise from fans and critics alike.

"Incarnate is a brash reaffirmation of this band's superiority over their peers." - The Guardian

Melding brutality and brains into a unstoppable sonic force, San Francisco's FALLUJAH will be making their highly anticipated live debut on Australian shores. Dreamless, FALLUJAH'S latest full length, represents a band at the peak of their songwriting ability breathing new life into the metal world.

Prepare for relentless energy, effortless defiance, crushing riffs and a live show that will leave you wanting more!