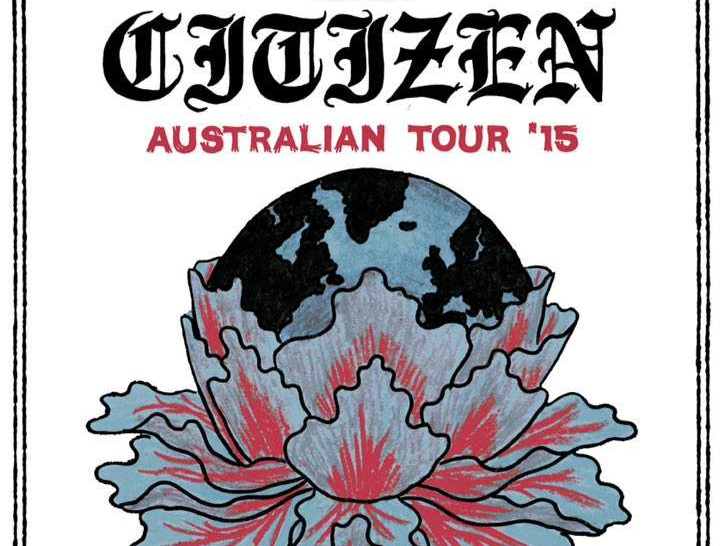 Slowly growing and changing since they first met as midwestern high-schoolers in 2009, Citizen have emerged today as one of underground alternative rock's most promising bands. The band signed to Run For Cover Records in early 2012 and embarked on months of non-stop touring supporting their early EP 'Young States' and 2013's 'Youth' LP.

From the first note of "Youth's" opener 'Roam The Room', Youth's massive, towering rock songs bleed emotion all the way through until the tape stops on closer 'Drawn Out'.

Citizen have called on the ghosts of Brand New's 'The Devil And God Are Raging Inside Of Me' and early Nirvana, creating an engaging blend of aggression and ambiance.