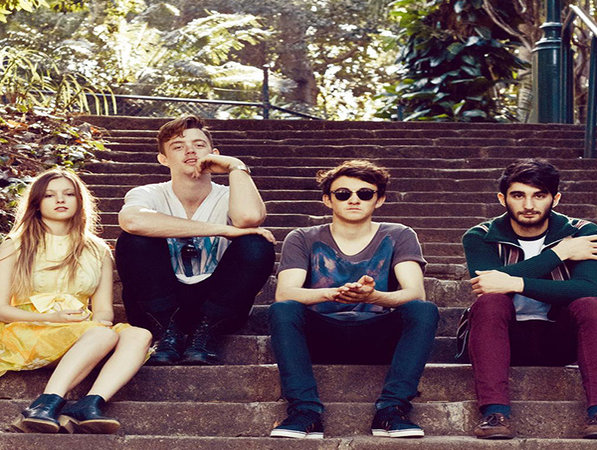 To launch their new single 'Run' San Cisco have - appropriately enough - announced a run of dates next month.
The four-piece indie pop crew will play shows in Fremantle, Adelaide, Brisbane, Byron Bay, Sydney, Newcastle and Melbourne with several under-age or all-ages dates included on the itinerary. Fellow West Australians Gunns will ride along as support for all shows, with Montaigne stepping in as an opener for the East Coast shows. The single 'Run' will be release on Friday, October 24.
'Run' is the first taste of the band's upcoming follow-up to their self-titled debut which featured the singles 'Awkward' and 'Fred Astaire'. Following the release of the album San Cisco toured the US supporting The Vaccines, and major festivals including Lollapalooza and SXSW. 'In America it's a slow game,' manager Philip Stevens - whose daughter Scarlett is the band's drummer - told FL. 'You'd think in today's internet age, everything would move quick. But this last tour gave them a lot of confidence they are building a following in the US. It's going along the way we hoped.'
Tickets On Sale Now!